The trailer and music of Producer Director Suzad Iqbal Khan’s upcoming web series ‘Deep in the Woods – Death Warrant’ were simultaneously launched at Sin City, Andheri, Mumbai. On the same occasion, Parimal Mehta of Fashion World along with the artist and technician who worked in the series were specially present. Supernatural powers are above science. Will mankind ever be able to save itself with the help of science? Or will hiding in the depths of the forest be the only way to save yourself? It will be interesting to know through this web series. 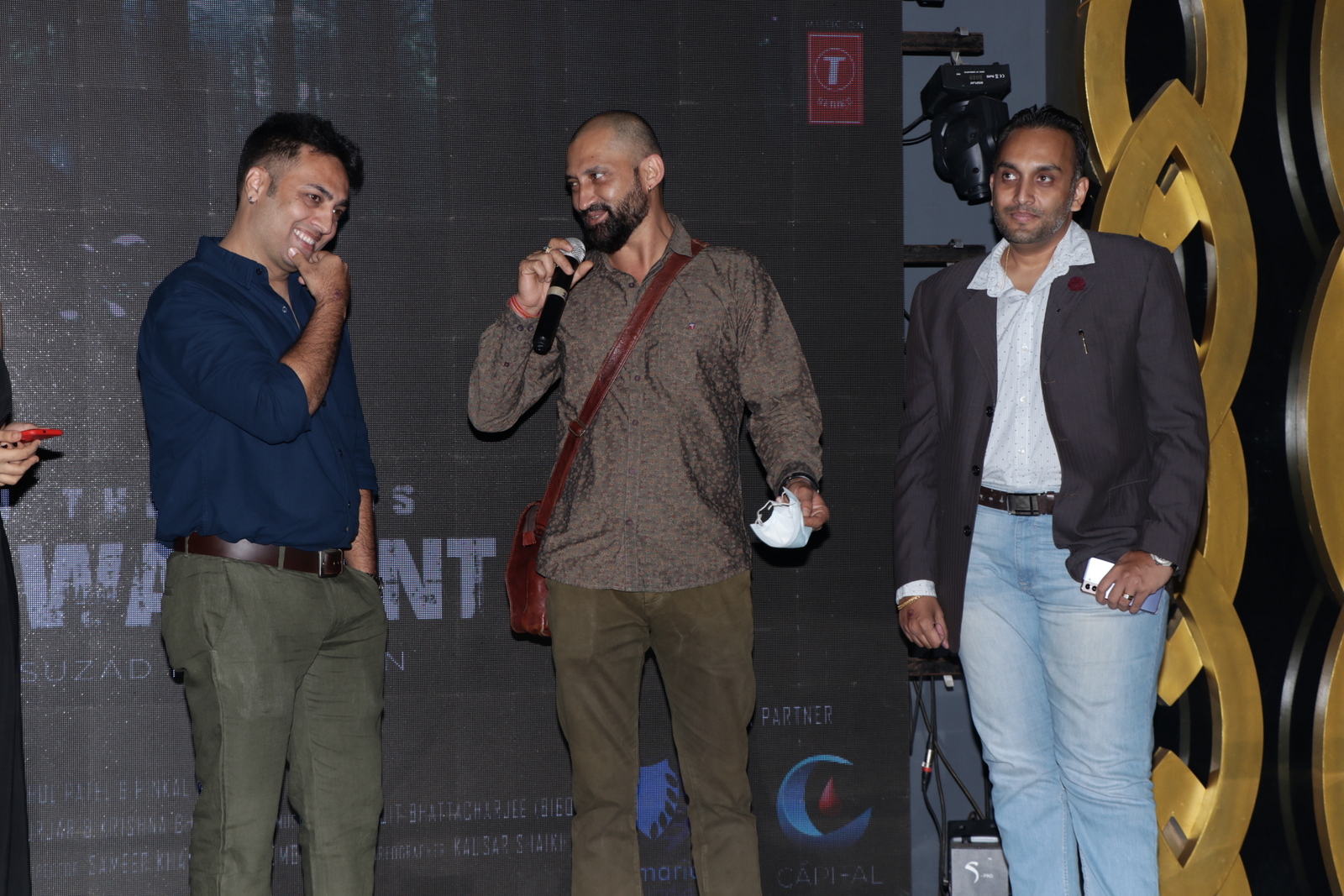 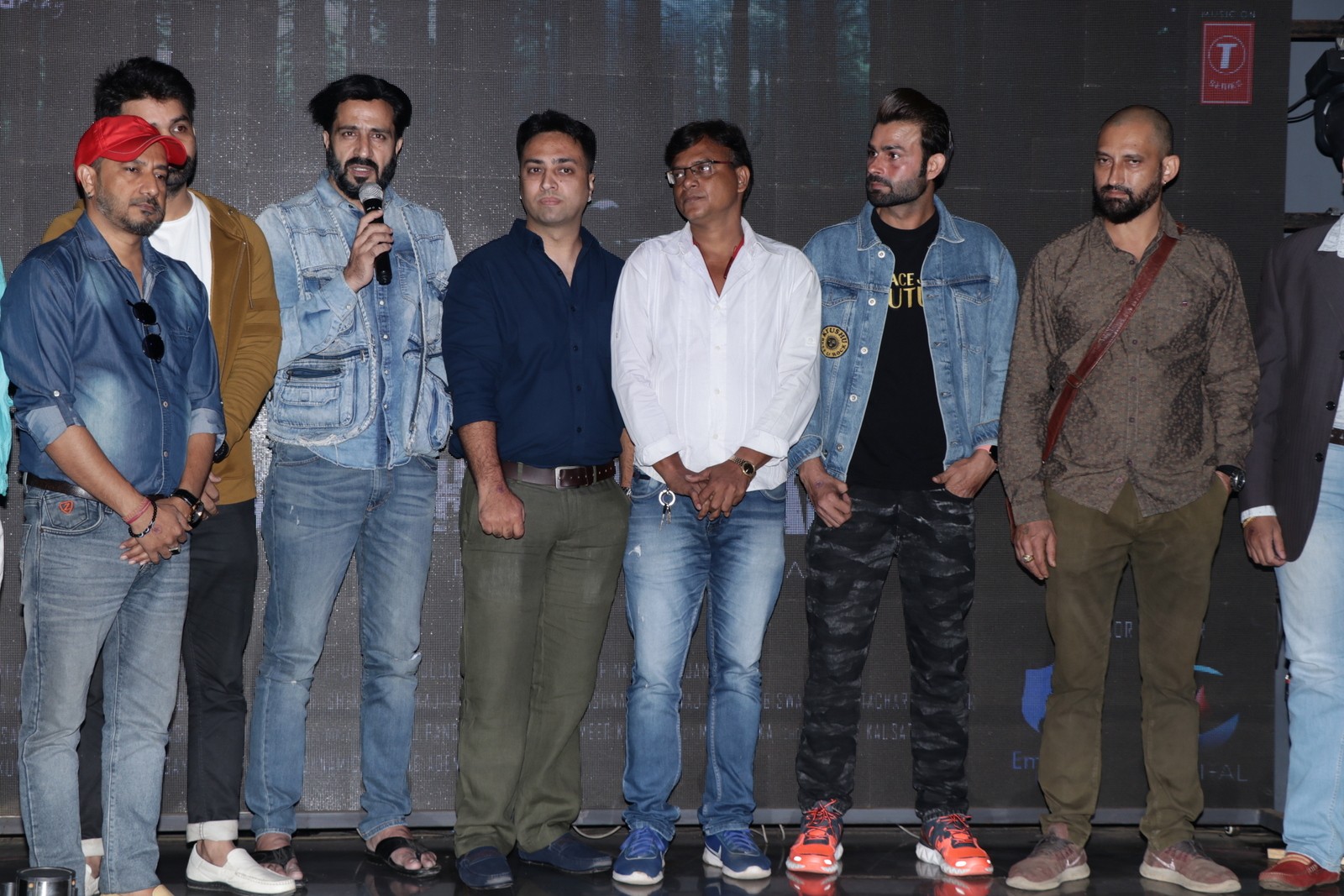 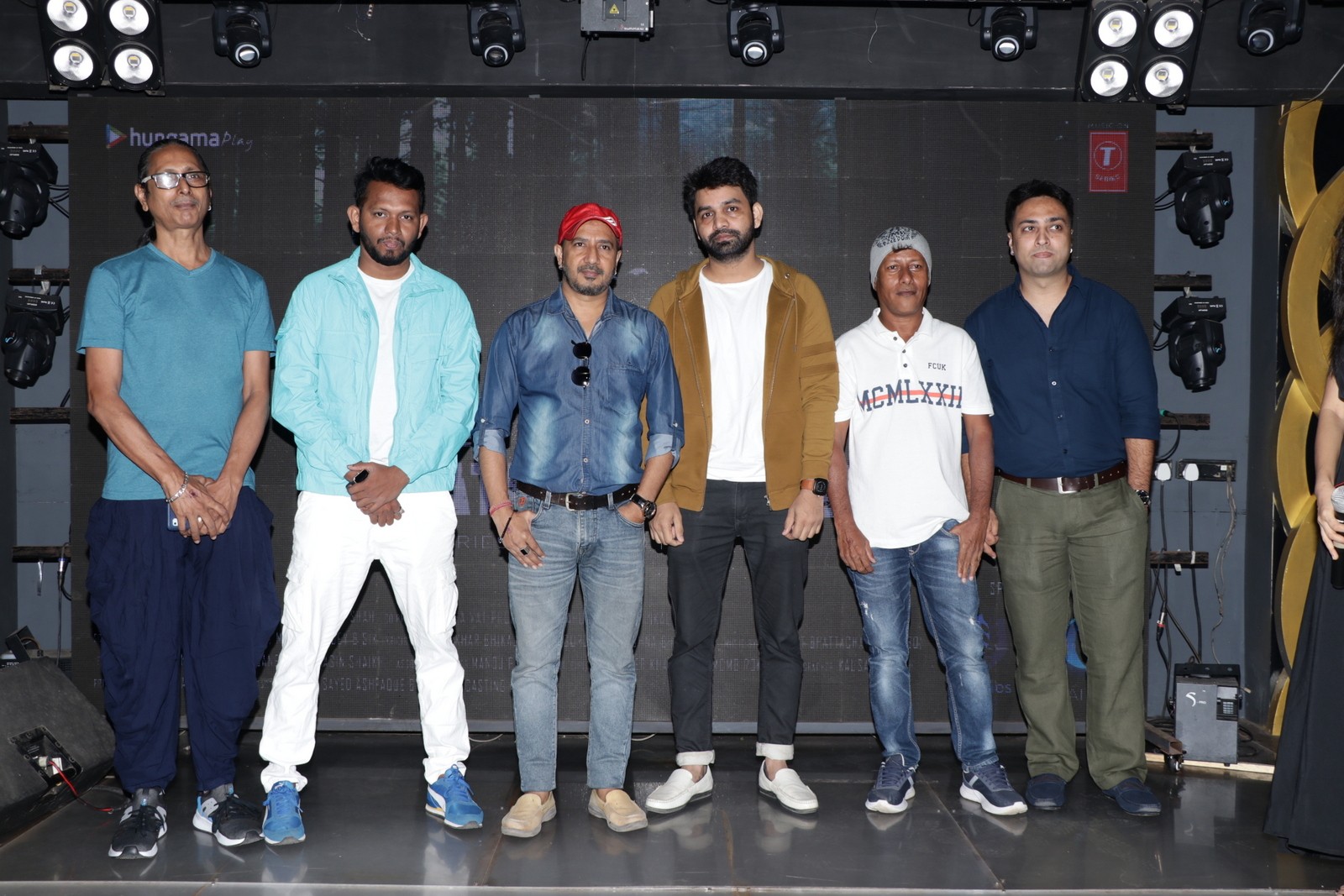 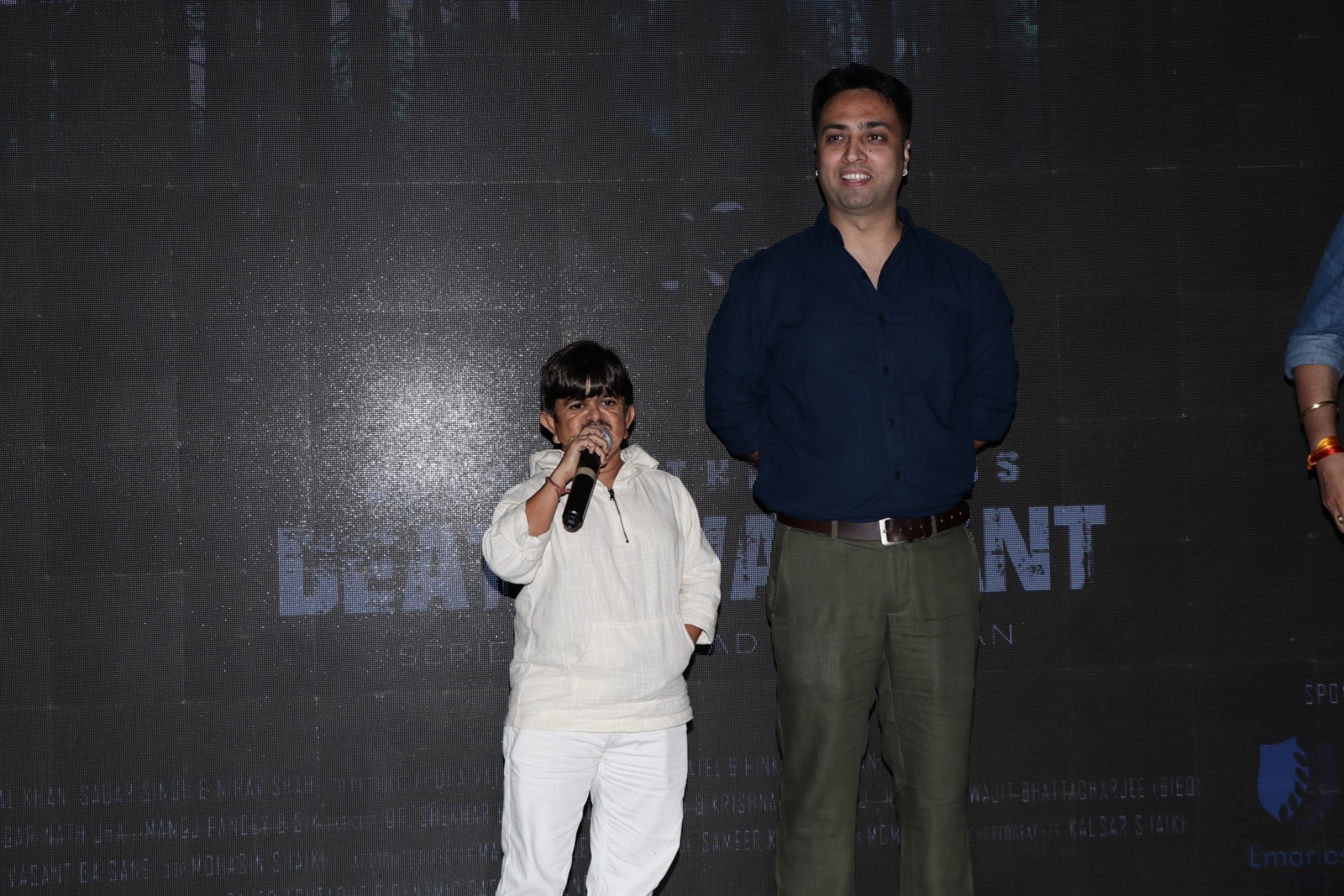 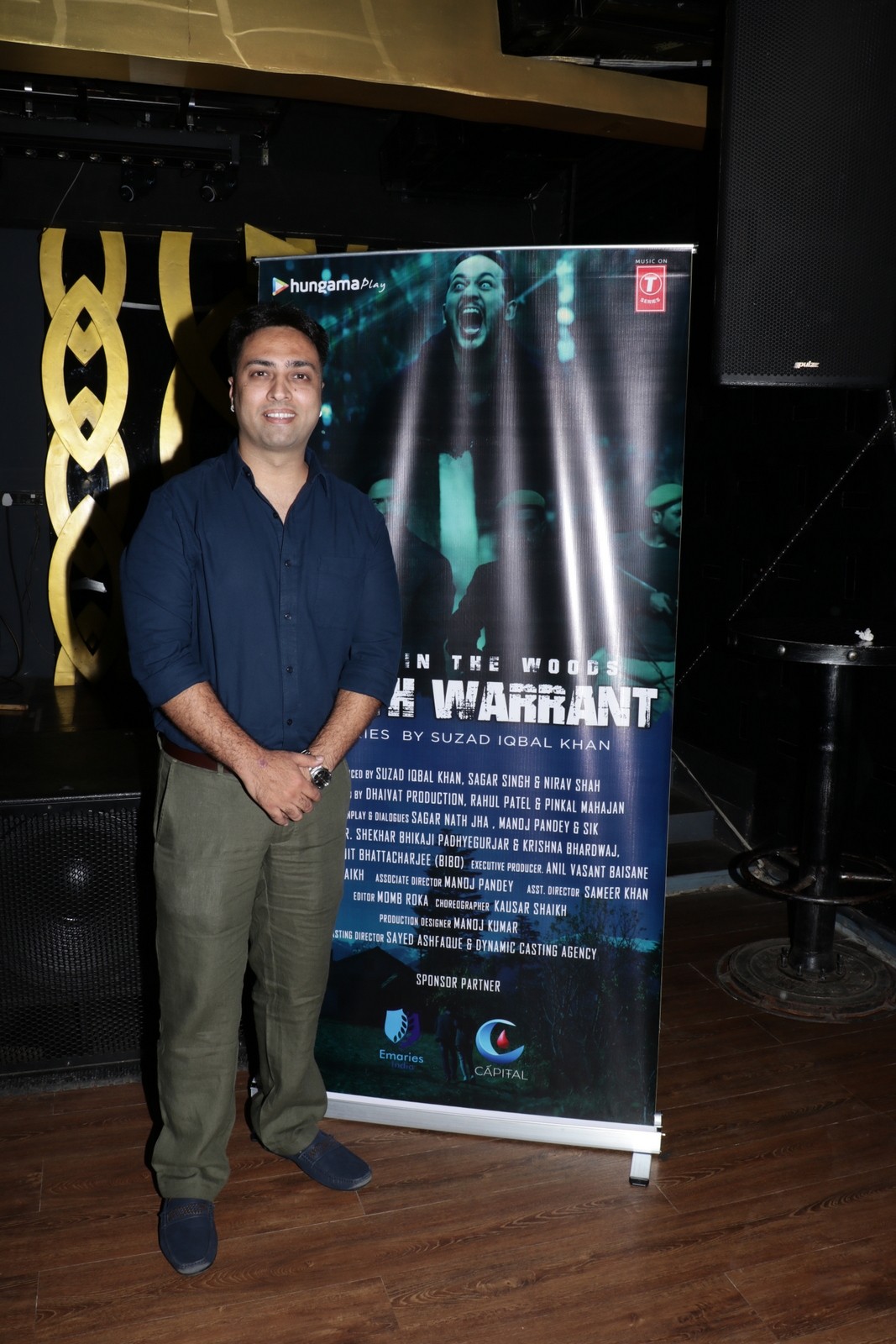 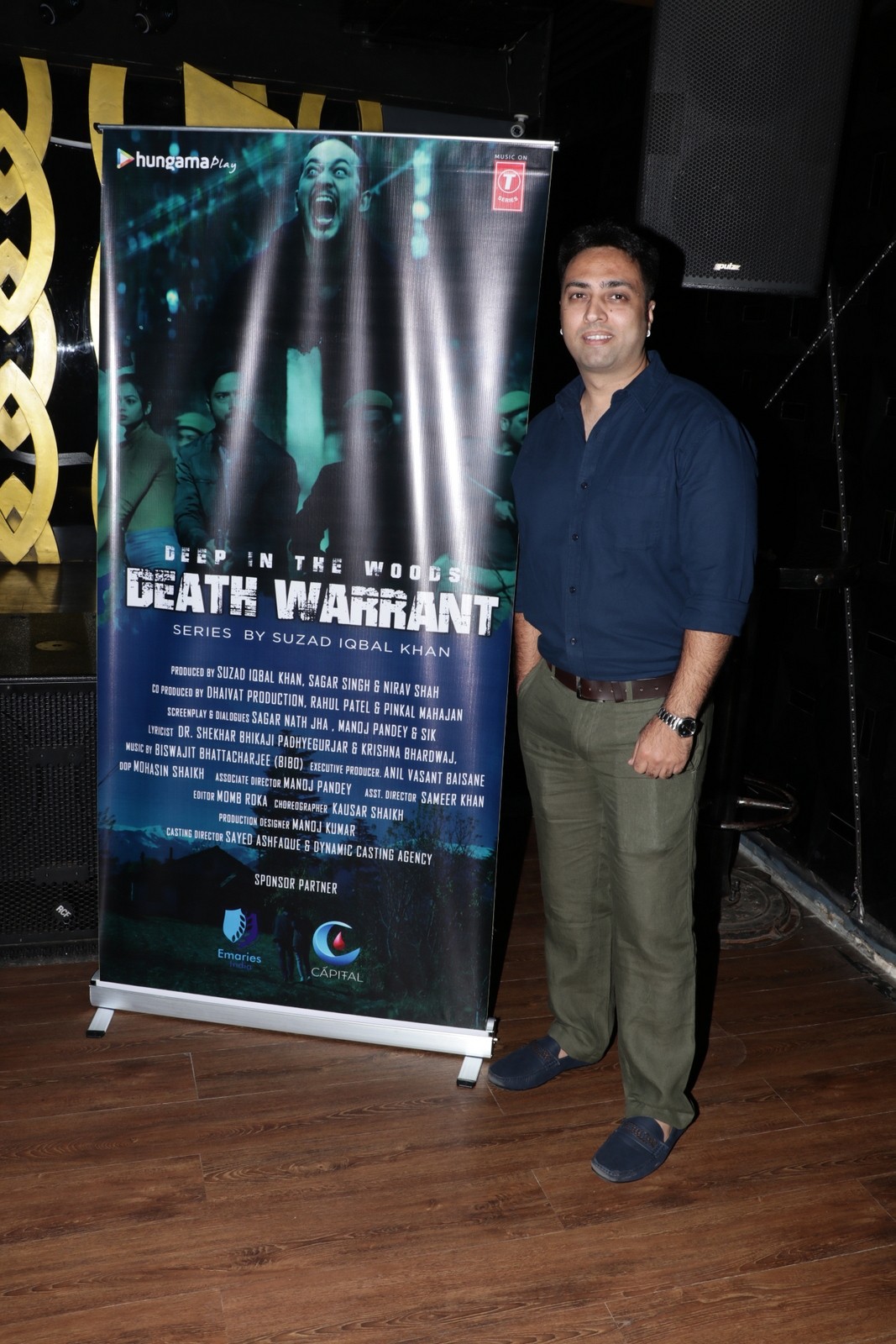 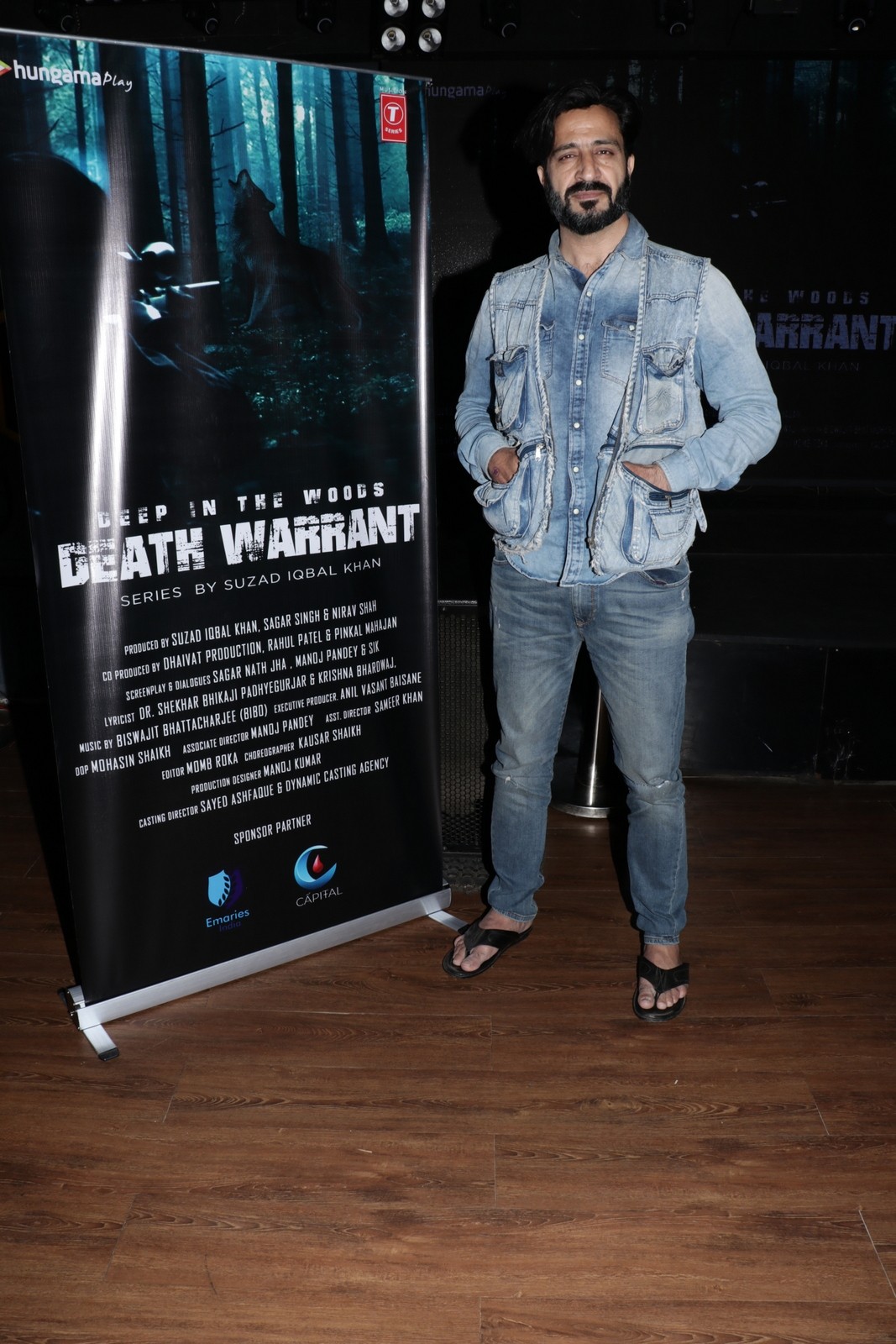 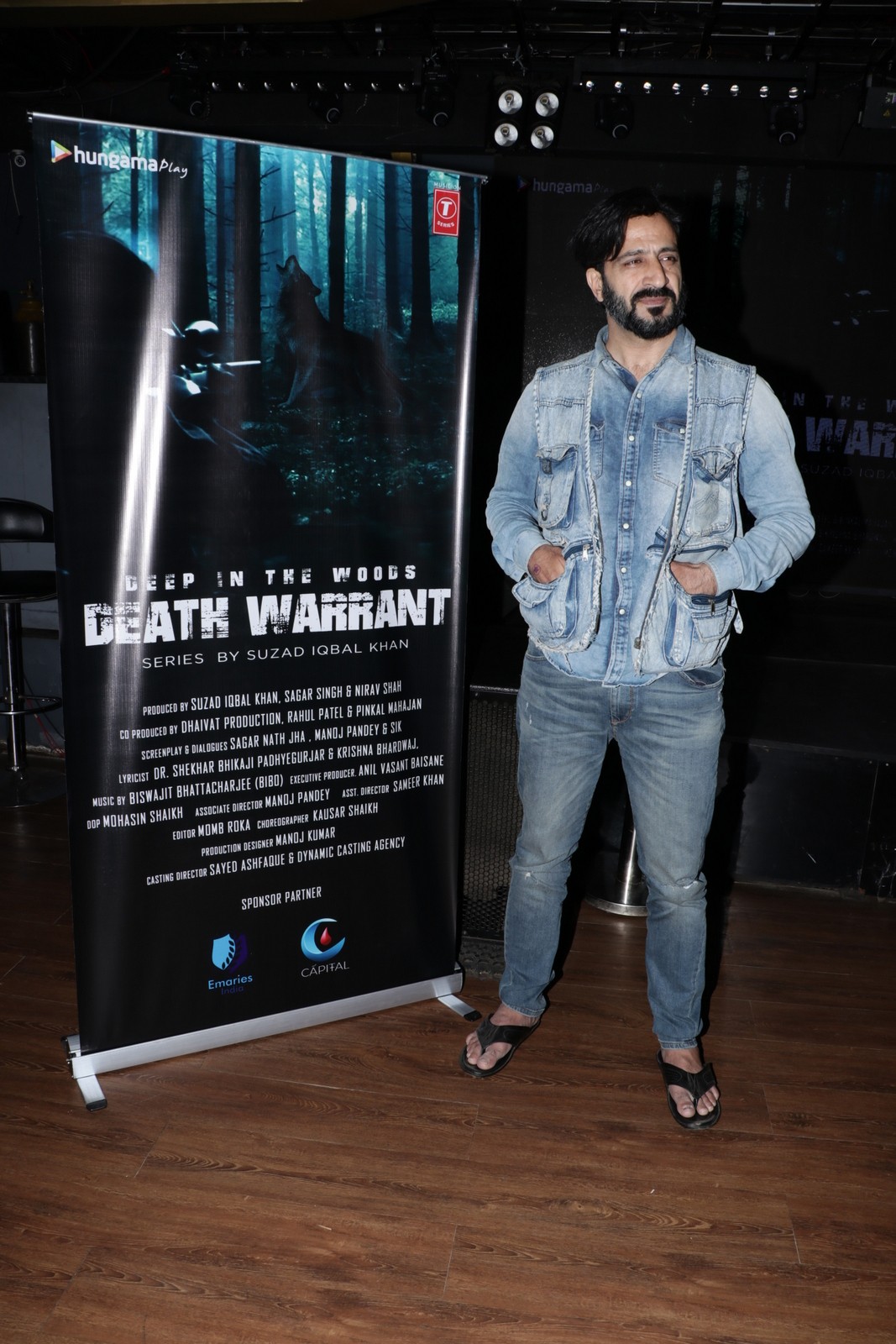 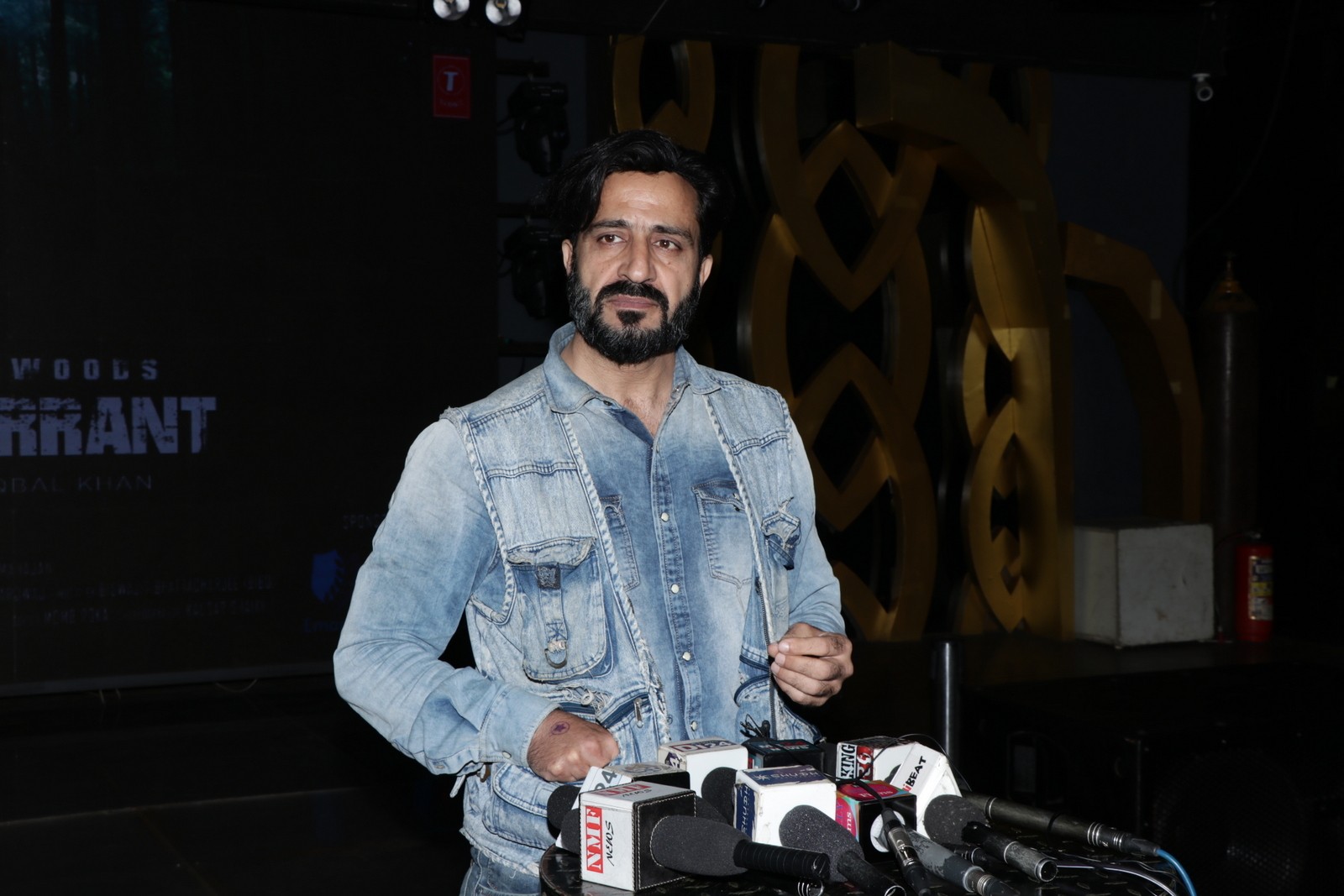 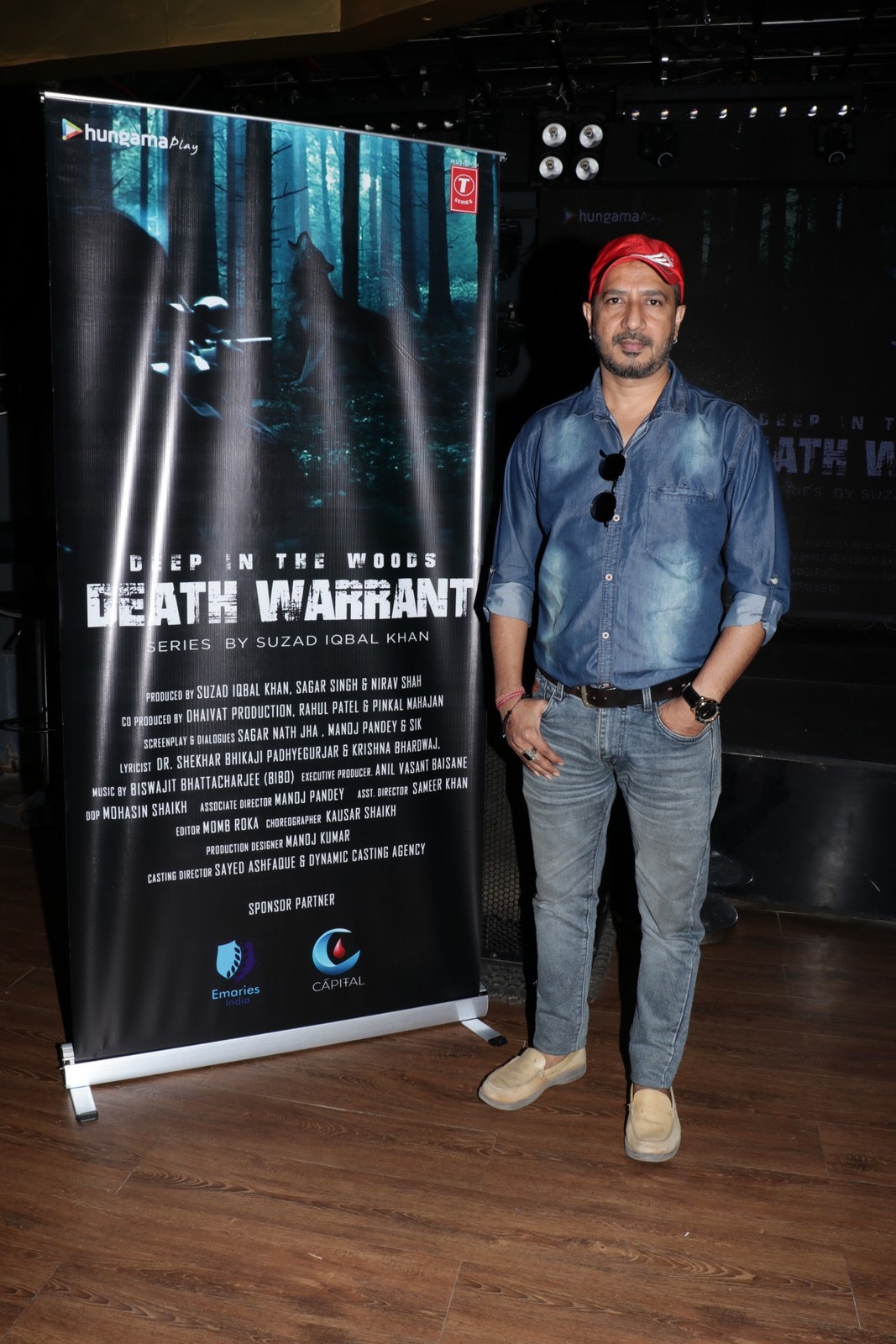 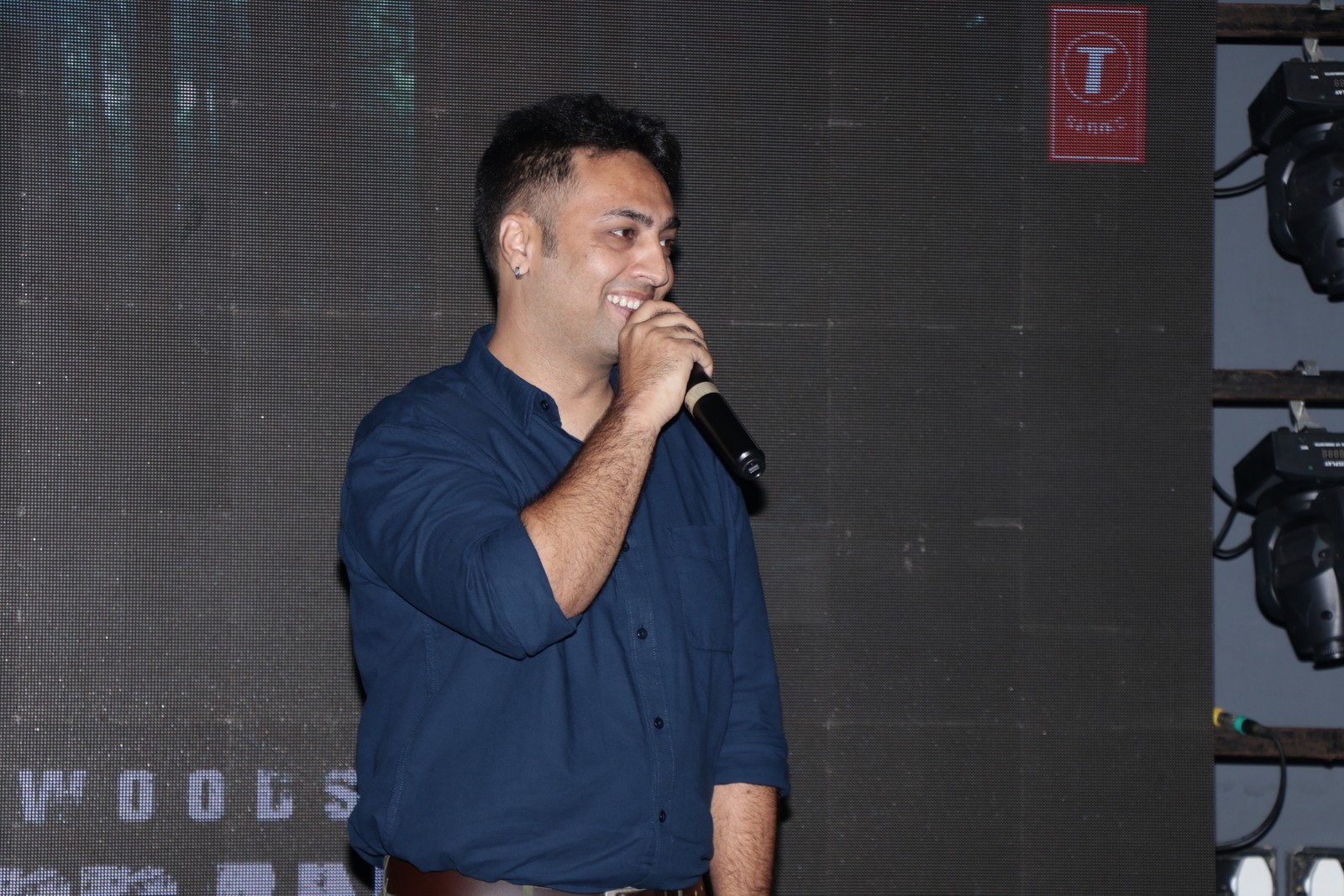 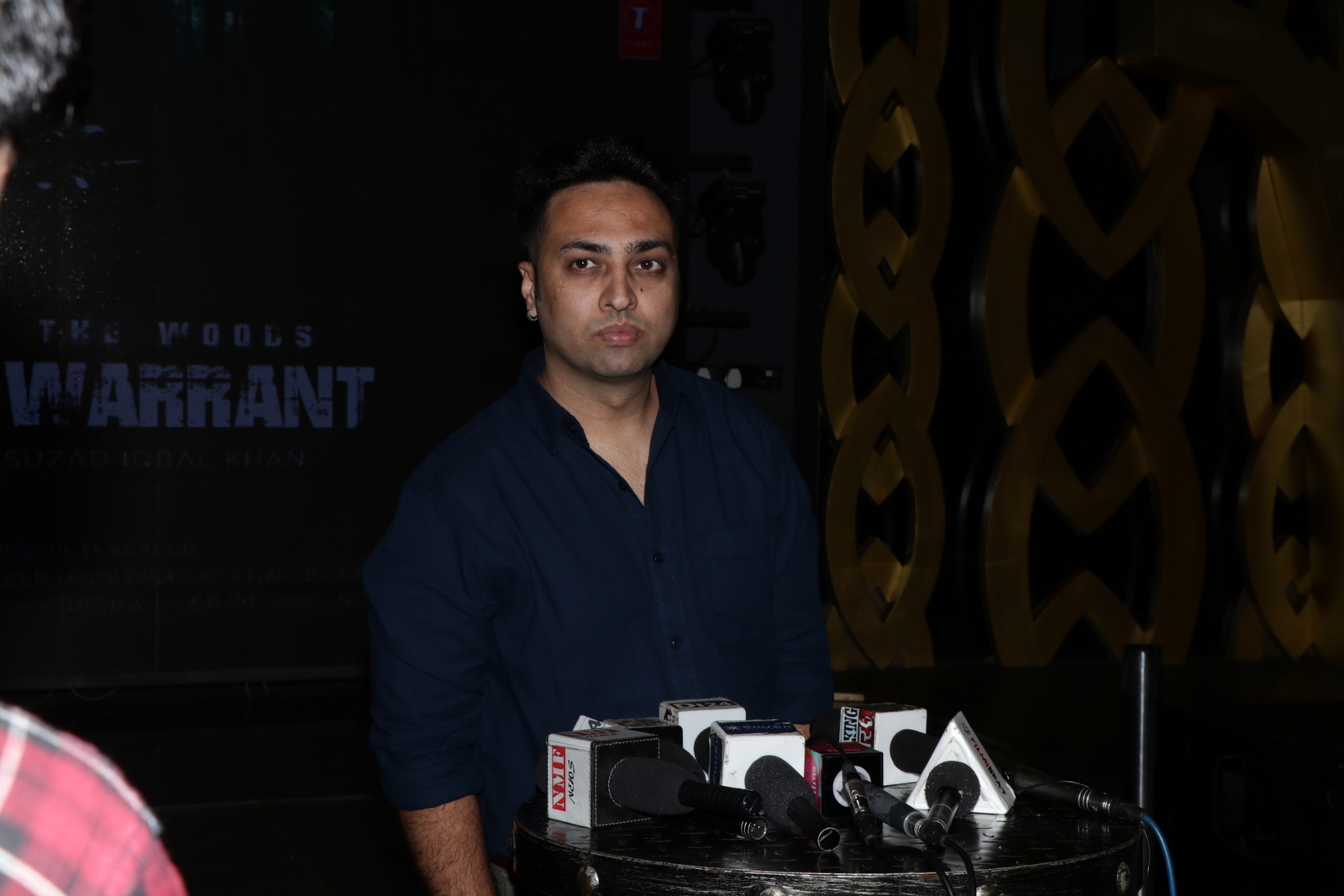 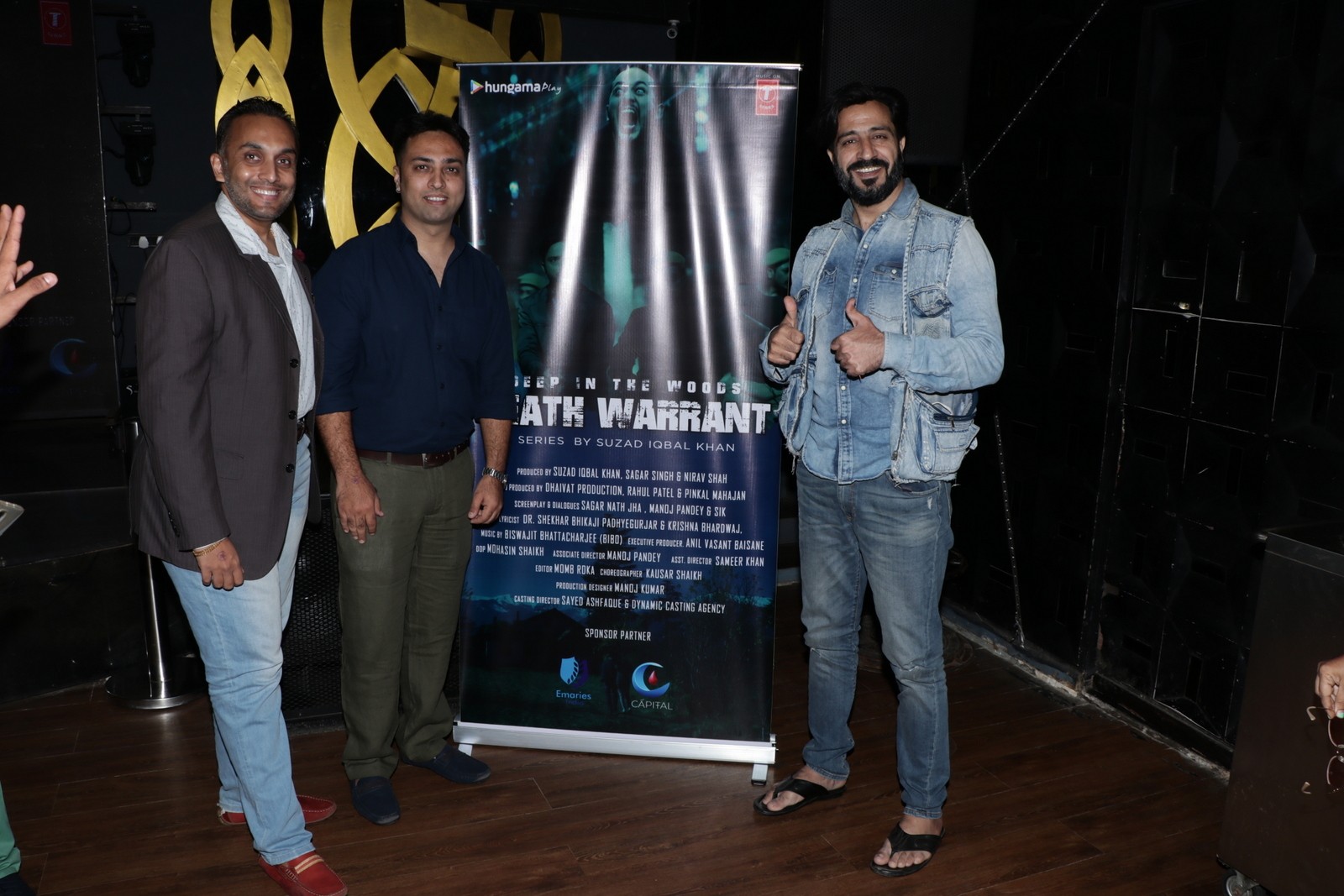 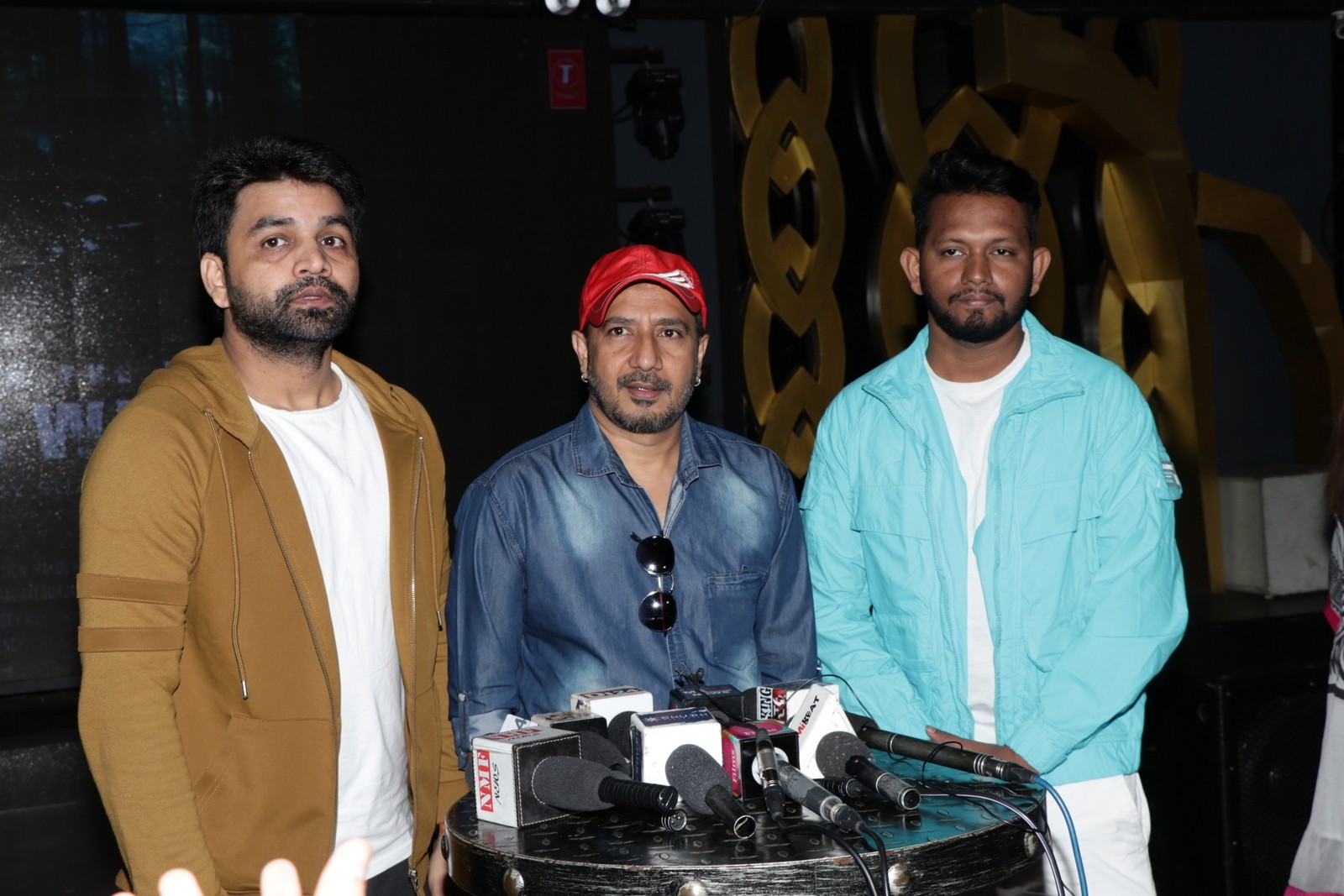 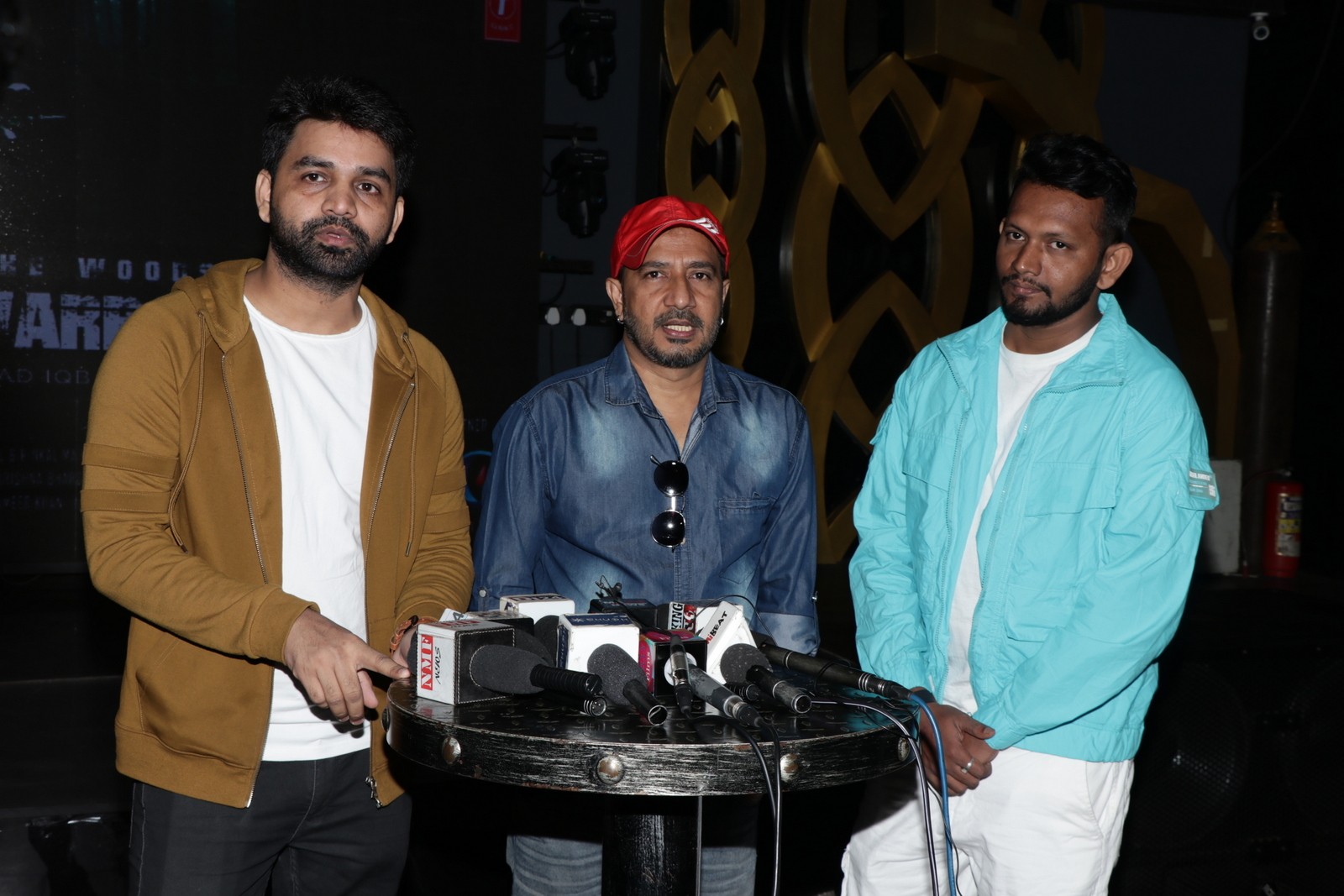 ,death warrant’ It will be a thrilling experience for the viewers to see all these talented actors coming together in the series.

It is corona, it is roaming around changing names, now it is omi omi some aaya hai, careful” says Bollywood sweetheart Garam Dharam, Dharmendra

Even on the 13th death anniversary, the wife of film judge Balwant Singh Bansal is looking for help from ‘Sinta’

Vinay Bhardwaj: Man one, many forms

What is keeping Aditya Roy Kapur super busy in 2022?