Anoop Singh, director of “Qissa: The Tale of a Lonely Ghost” and “The Song of Scorpions”, paid tribute to art and friendship by announcing a book titled “Irrfan: Dialogues with the Wind” on the actor’s 54th birthday.

Bollywood’s most talented and actor Irrfan Khan, who gave a new color to every character with his acting, passed away on April 29, 2020. But today, on January 7, on the occasion of his 54th birthday, as a tribute to him, internationally acclaimed filmmaker, director and writer Anoop Singh announced the book ‘Irrfan: Dialogues with the Wind’ for his art and his friendship.

Under the direction of Anoop Singh, Mr. Irrfan Khan acted in two internationally acclaimed films ‘Qissa: The Tale of a Lonely Ghost’ and ‘The Song of Scorpions’. And the friendship that developed between Anoop Singh and Irrfan during the making of these films was shared by Anoop Singh in his book. Although the book published by Copper Coin will be officially released on February 14, but it can be pre-ordered. 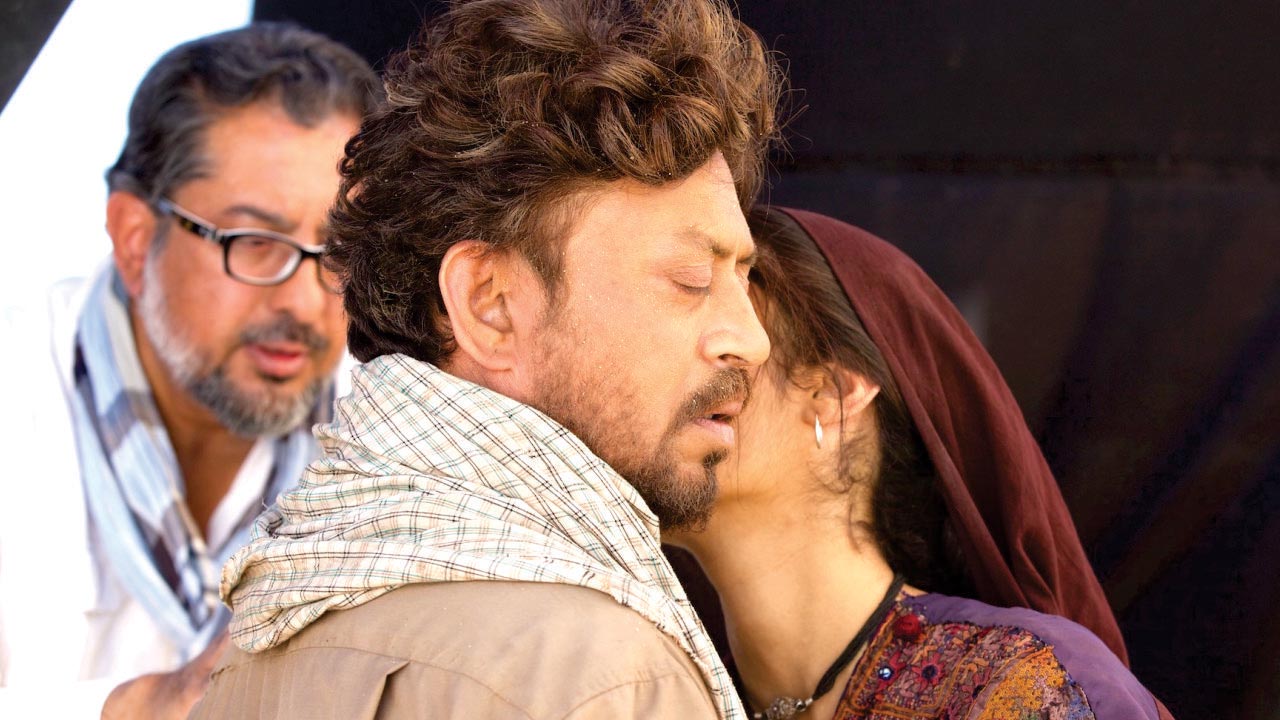 Filmmaker Anoop Singh needs no introduction. He is an award-winning writer and filmmaker, having made three famous films, The Name of River (2003), Kissa: The Tale of a Lonely Ghost (2013) and The Song of Scorpions (2017). The last two films were with Irrfan Khan. Not only this, he has been teaching cinema in various universities, film institutes and art schools for more than thirty years.

The memoir book has a foreword by Amitabh Bachchan, who worked with Irrfan in several films including ‘Piku’. big b say Huh, “Irrfan Khan. intensity. intensity of responsibility. Silent Righteousness of Responsibility. The eloquent eyes of his silent righteousness. If I had to present an actor whose mere presence can speak his mind with refined elegance, I would immediately point to Irrfan Khan.” 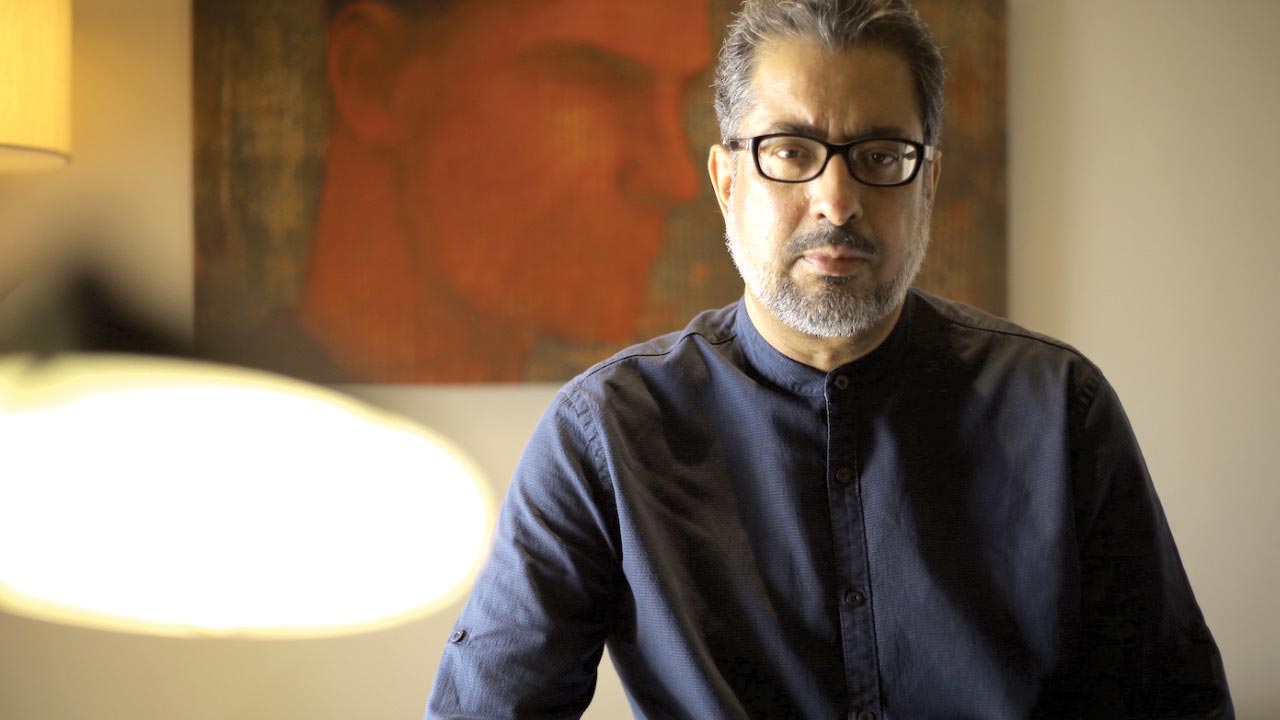 One the director And One Friend Of shape In dead actor Of With Ours deep bondage Of about In Thing do happened Film the creator Anoop Lion say Huh, “This book has been born out of tremendous sorrow. But what ultimately confirms itself in remembering and writing is the joy of knowing and working with such a wonderful person and actor. This book is a celebration of this wonderful man, a devoted friend and an artist who got us in the spirit of what it means to be a human being in our world today.”

Copper coin Of founded by And editorial director Sarabjit Garcha has This Book To published to do Of for Excited having Feather said, “I was impressed by the poetic intensity of Anoop Singh’s prose. What begins in the book in the throes of sorrow turns into a rare glow that only faith in friendship can bring. Anoop’s words promise to live up to the passion that Irfan arouses.”

book Of publication From Happy Irfan Mine Of wife Sutapa Sikdar says Huh“There couldn’t be a better and better birthday gift for Irfan than I could have dreamed of. Anoop’s book is touching, lyrical and soulful. It resonated so much with me that I could actually watch Anoop and Irrfan’s conversation. Best wishes!”

The cover of the book has been designed by National Award winning filmmaker Gurvinder Singh.

book Of about In

Irrfan Khan brought an inner truth and finesse to the art of acting which was rarely seen before in Indian cinema. As a person, he won the trust and affection of everyone he came in contact with. As an actor, he inspired a variety of young actors to shun deceit and stay true to themselves.

Anoop Singh, director of two critically acclaimed films with Irrfan, takes us on a unique journey with this extraordinary man and actor. The book offers an intimate glimpse into the working relationship between a director and an actor. Because they go through mutual wars, uncertainties and blunders for a friendship firmly established in creativity. When we travel with him to Punjab and Rajasthan and watch him act in his films, we closely observe the dedication to hard work and the openness to uncertainty that makes Irrfan’s performance so mesmerizing. 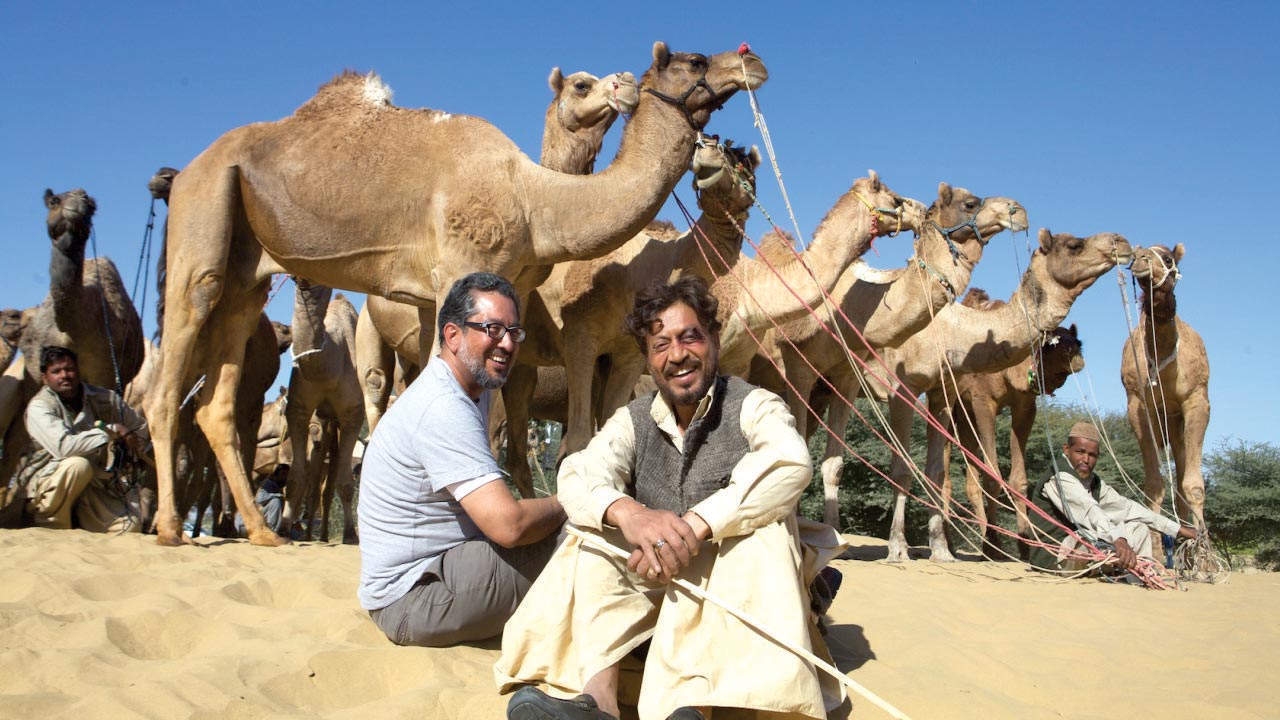 Anoop Lion Own each meeting To vitality provide do Huh, Whether with a hesitant co-actor or a love-struck crew member, a desert sky with cranes circling over it, a hungry bull, ready to attack, has given the talented actor his, his own. Excited to continue our passionate dialogue with the audience and the world.