Tripti Khamkar is a multi-talented personality, be it acting, sports, standing up, or tickling social videos, she excels in every possible field. As it is often said that the road to the top of the mountain is not as easy as it seems and Trupti too had to go through her struggles.

In an era where budding actors and some established actors starve themselves to live in the so-called perfect body. Satiety is what trumps stereotypes. The actress often posts her no makeup looks on her social media instead of the glamorous looks that people post. Talking about it she says, “I don’t believe in the idea that you have to look perfect all the time, everyone has their own personality and they need to show their true self. I have realized that life is very uncertain and you should do what you love and live the life you want to live.” Tumhari Sulu actress is in entertainment industry for 2 decades now. 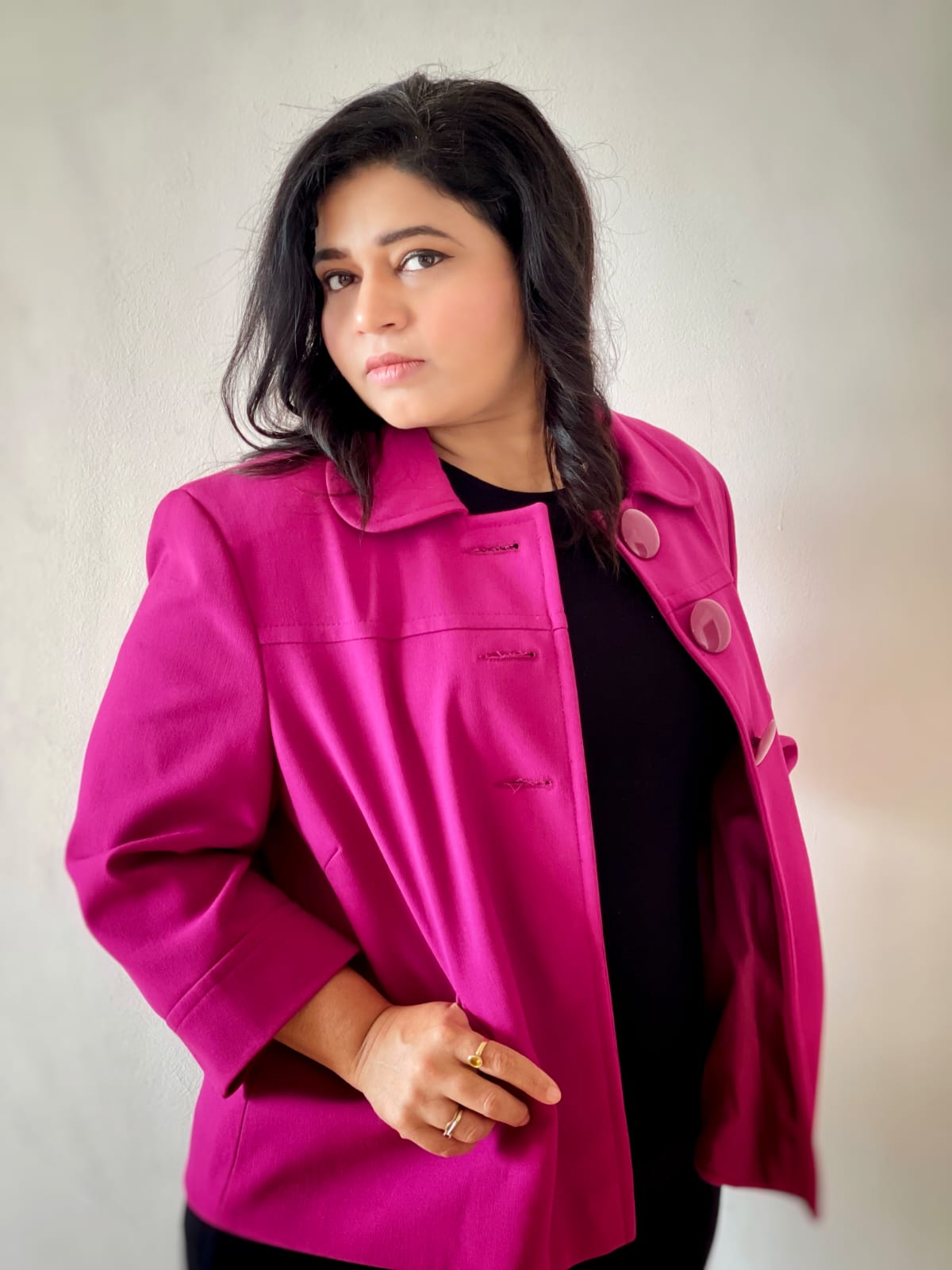 Adding to this she says, “One has to be clear about one’s goals. Eating your favorite food once a week is not harmful but a balanced diet is necessary for the rest of the day. A daily set of exercises will act as an over-the-top delight. Balance is what one should focus on. One last thing, never be shy or awkward about your skin or body. I’ve been asked several times to lose a few pounds to fit in the role. But I believe whether you fit into a role is through your skills and yes looks do matter but it is not the only consideration.”

Tripti has been consistently breaking stereotypes in acting, stand up or drama. He was last seen in the OTT hit thriller Chameleon. Tripti is best known for films like Tumhari Sulu, Gadhedo: Gadha, The White Tiger, Smile Please, Beacham House and the popular drama Priya Beharupiya. His projects in the pipeline are Dharma Productions’ Govinda Naam Mera and Zombivali debut zombie film in Marathi.

IPL 2022: Due to the increasing cases of Corona, this time IPL will not be held in India or UAE but in this country.