In Mayanagari, it is said that if the beginning is good, then the paths of the journey also become easy, and if the journey is interesting, then the paths also get cut easily. Yes, actress Rupali Suri is one of those who worked in an international feature film ‘Dad Hold My Hand’ with actress Ratna Pathak Shah in the beginning of her career and became very much appreciated and now under the direction of Veteran actor Vikram Gokhale. Rupali is going to be seen in the short film ‘Kuch Seekhe’. 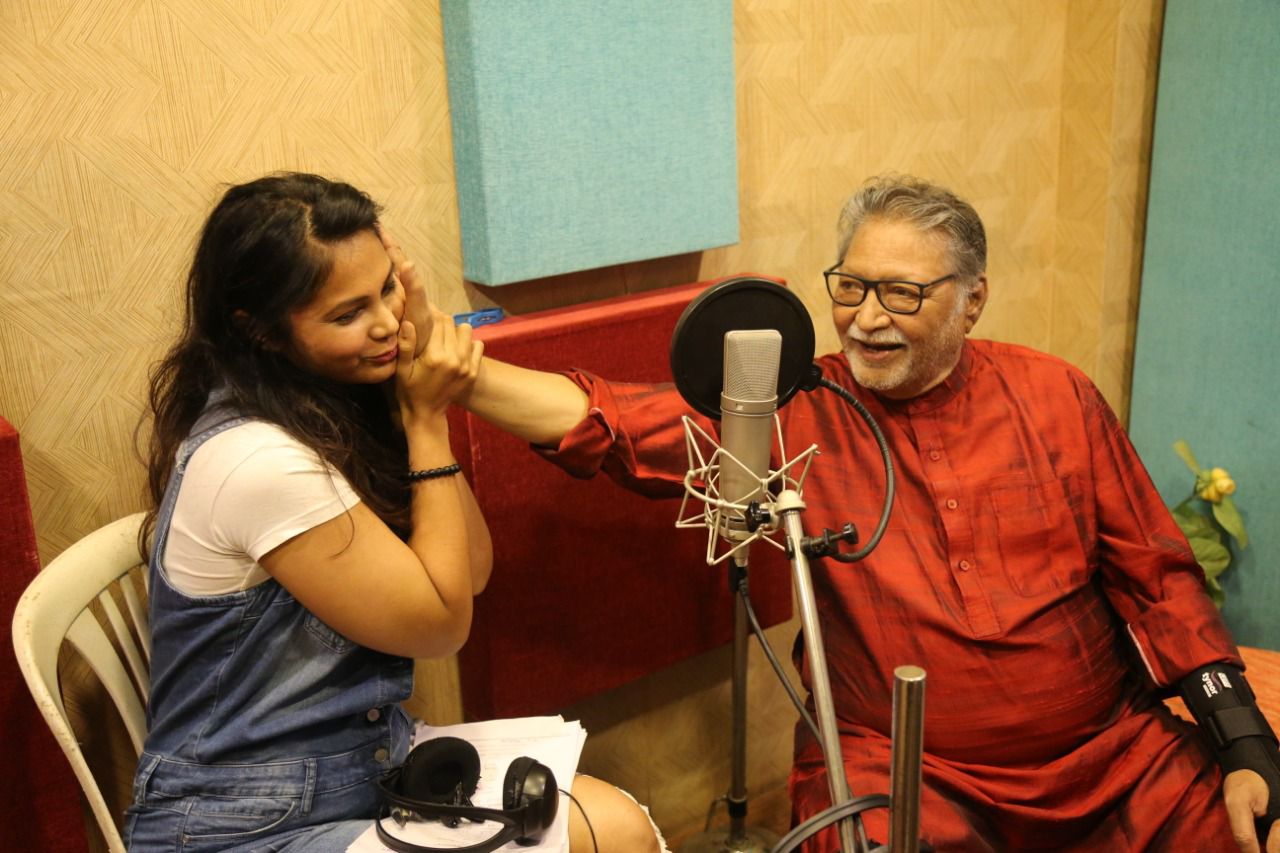 Vikram Gokhale himself has written, edited, composed and directed this short film on the relationship between husband and wife in lock down. When the world was imprisoned in the homes due to lock down, in some places the relations were getting stronger and there was bitterness in those relationships. Vikram ji has beautifully portrayed the sour and sweet rift between husband and wife in the camera. Vikram Gokhale says of the story, “Where a woman takes care of the kitchen of the house and the man does the outside work. But at the time of lock down, men were also helping in the kitchen work. But due to compulsion, sitting in the house was getting bored doing daily chores, in such a situation, after washing dishes, cooking food, the husband realizes that even household work takes a lot of hard work and hard work, which is not easy. Here we are not able to handle the kitchen and household chores sitting at home for a few days and the same wives sacrificing everything and give their full time to build the house” The message that men should feel the dedication and sacrifice of women. 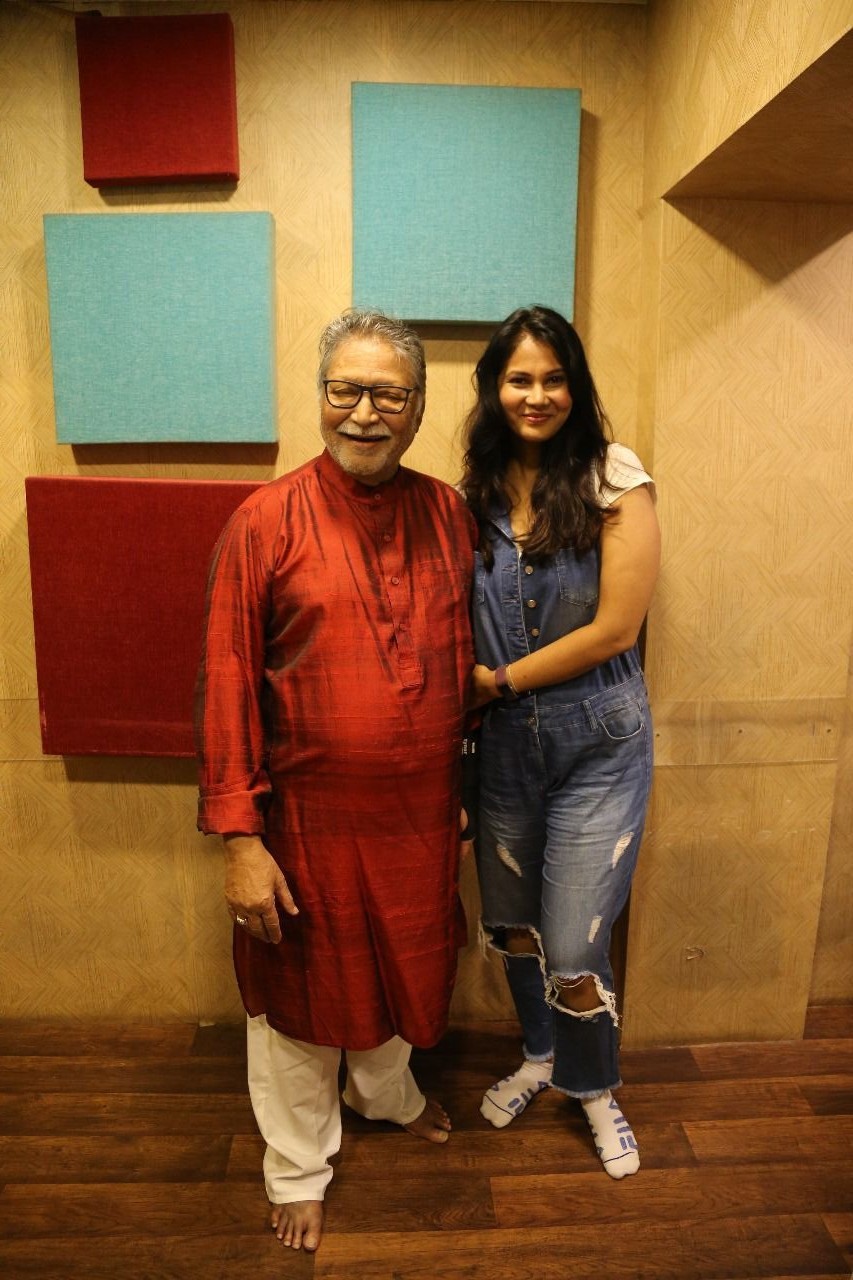 Actress Rupali Suri is also very excited to work in Vikram sir’s film, not only this, Rupali has also done another film with Vikram Gokhale called ‘Organic Dosti’ which celebrates the relationship of noble friendship between a young woman and an old man. shows. Vikram Gokhale also acted in this film. Rupali says about Vikram ji that “Vikram sir is an institute of acting in itself, I am getting to learn a lot from him, he also scolds me but he has a lot of knowledge in his scolding. He is one of those actors who understand the depth of art and work within it. My acting pillars have become stronger by staying with him. Vikram Gokhale says about the same Rupali Suri that “Rupali is a very good actress. She is a good student. Listens and understands things very closely. If she gets a good direction, she will do wonders in the future.” 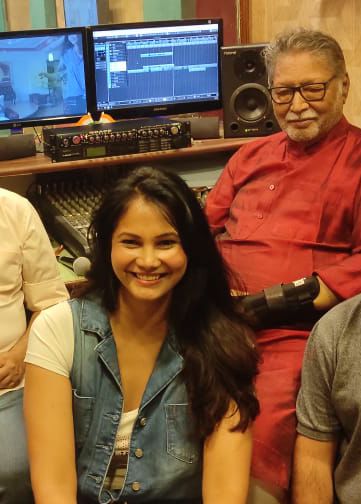 Let us tell you that Vikram Gokhale is writing a web series in which Rupali can be seen. Apart from this, Rupali will be seen in a good project very soon.