2022 comes with the promise of capturing the big screen and our hearts with his performance of Aditya Roy Kapur. The handsome hunk has already wooed the audience with his back-to-back exciting announcements. Now coming the hot from the press news – the actor is all set to get engaged in 2022! 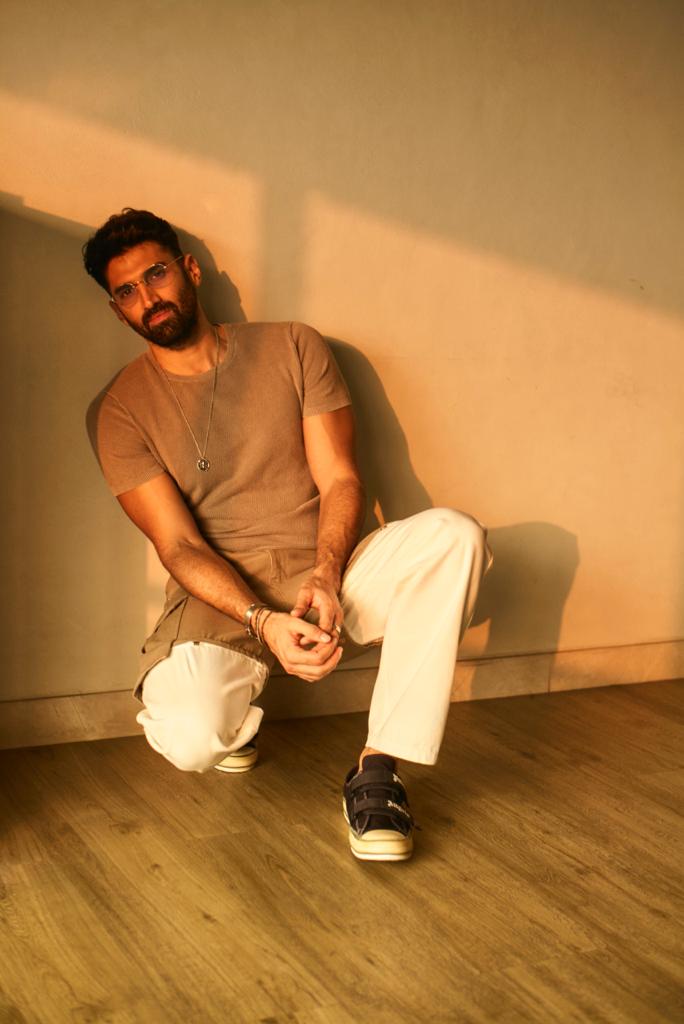 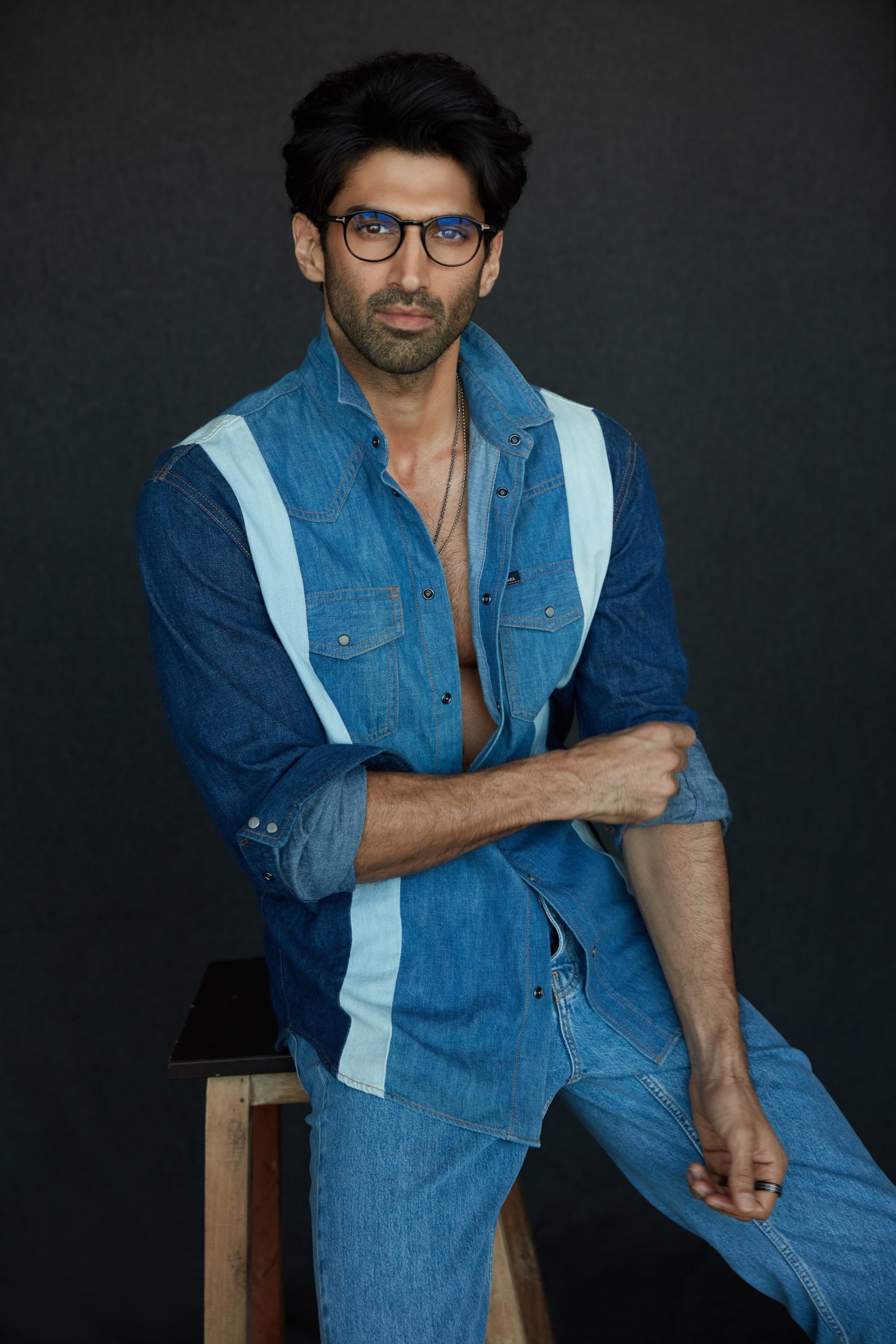 With Om Aur Thadum remake, Aditya Roy Kapur will headline the out-and-out actioners that has left the audience hoping for a never-before-seen action drama! Meanwhile, the Soumya actor will be seen in the Hindi adaptation of The Night Manager and has an untitled music project in the works.

Corona test of all the family members in Bigg Boss house

The security of former Uttarakhand CM Harish Rawat was breached, the man waved a knife on the stage