How shameful is the condition of the poor in India. of freedom 74 Over the years, wealth has increased in India, but it has reached only a handful of people and a handful of districts. Even today the number of poor in India is more than any other country in the world. There are many districts of our country like this, In which more than half of the people do not get even a full stomach. They die due to lack of medicine. They can neither write nor read a b c.

I have also seen people in some tribal districts of Madhya Pradesh and Chhattisgarh roaming naked and semi-naked. Rangarajan Commission believed that in the villages which 972 Rupee. and in cities 1407 Rupee. more than per month, He is above poverty line. Wow, If you look at these figures on the basis of daily income, then 30 Rupee. And 50 Rupee. Not even made everyday. It is difficult to even maintain a cow or a buffalo for so much money a day.

In other words the life of the poor of India is worse than that of animals. around the world 193 The country’s poverty-measuring institution says that even if the income of the poor becomes more than this, it has 12 set the criteria, According to them they will be considered poor, Because the extra income does not give them adequate health care., Education, Sanitary, food, clean water, Lightning, Home etc. will not be able to provide nor will they be able to give them a chance to live the life of a decent human being. 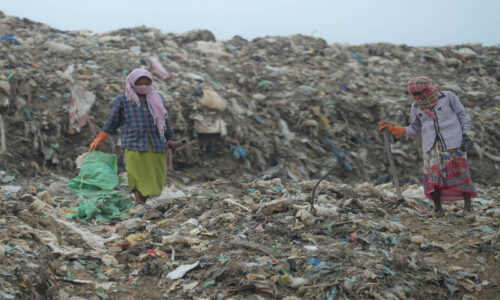 Read also Familyism and Our Democracy

In other words, unless adequate state facilities are available along with personal income, Citizens will not be able to lead a life of contentment and respect. All the governments also keep doing the work of distributing all these facilities. Their main goal is to collect votes under the guise of these facilities, but until the discrimination of intellectual labor and physical labor in India does not decrease., Poverty will continue to strike here. education and medicine, These two areas are, Which strengthens the mind and body of the citizens.

Unless it’s easy and free for everyone, our country is ever strong, Cannot become prosperous and egalitarian. Based on the above data, even today more than half of Bihar, Jharkhand and UP more than one-third and about 1/3 MP And Meghalaya is mired in poverty. If we tighten the whole of India on the criteria of the World Poverty Measuring Institute, then we will know that India’s 140 out of a million people 100 crores of people deprived, poor, Can be kept in the category of weak and needy. Do not know, How will so many people be saved and who will do it?,