The pandemic has decisively changed the palate of the Indian audience and in 2022, filmmakers will have to do all they can to fulfill their need for unconventional, stimulating and lively entertainment that defies language and regional barriers. We pick a few films that, with their offbeat themes and fresh approach to storytelling, can achieve exactly that. 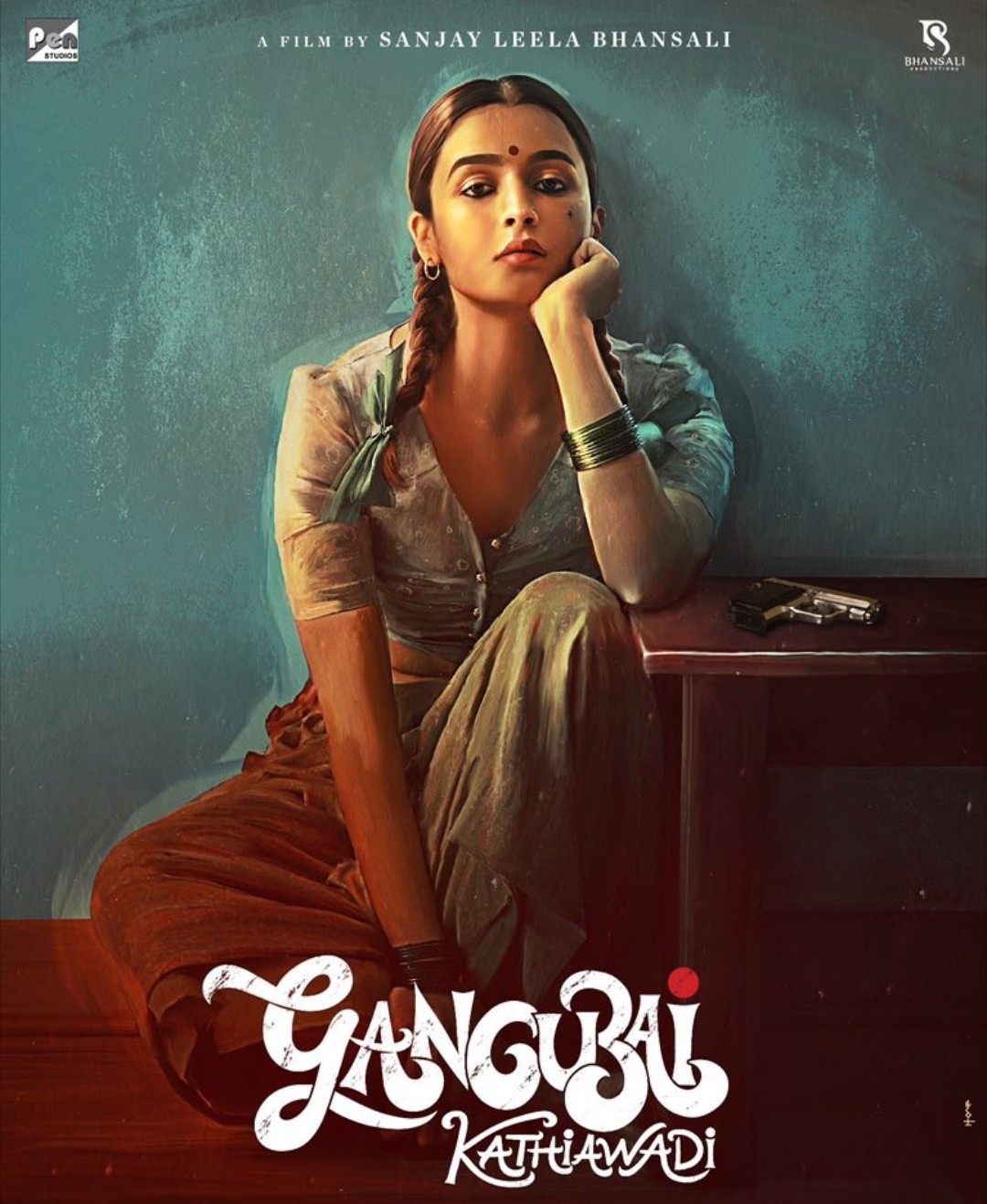 It is a biographical crime drama directed by Sanjay Leela Bhansali and produced by him along with Jayantilal Gada. Based on a true story portrayed in S Hussain Zaidi’s book ‘Mafia Queens of Mumbai’, it tells how a young girl is transformed by circumstances into a steely, brutal Gangubai, who becomes the queen of Kamathipura’s red light area. The makers, well aware of the film’s potential, are dubbing it in Telugu as well. The film will open worldwide on February 18, 2022 and also stars Ajay Devgn and Emraan Hashmi along with Alia Bhatt, Vijay Raaz, Indira Tiwari and Seema Pahwa. 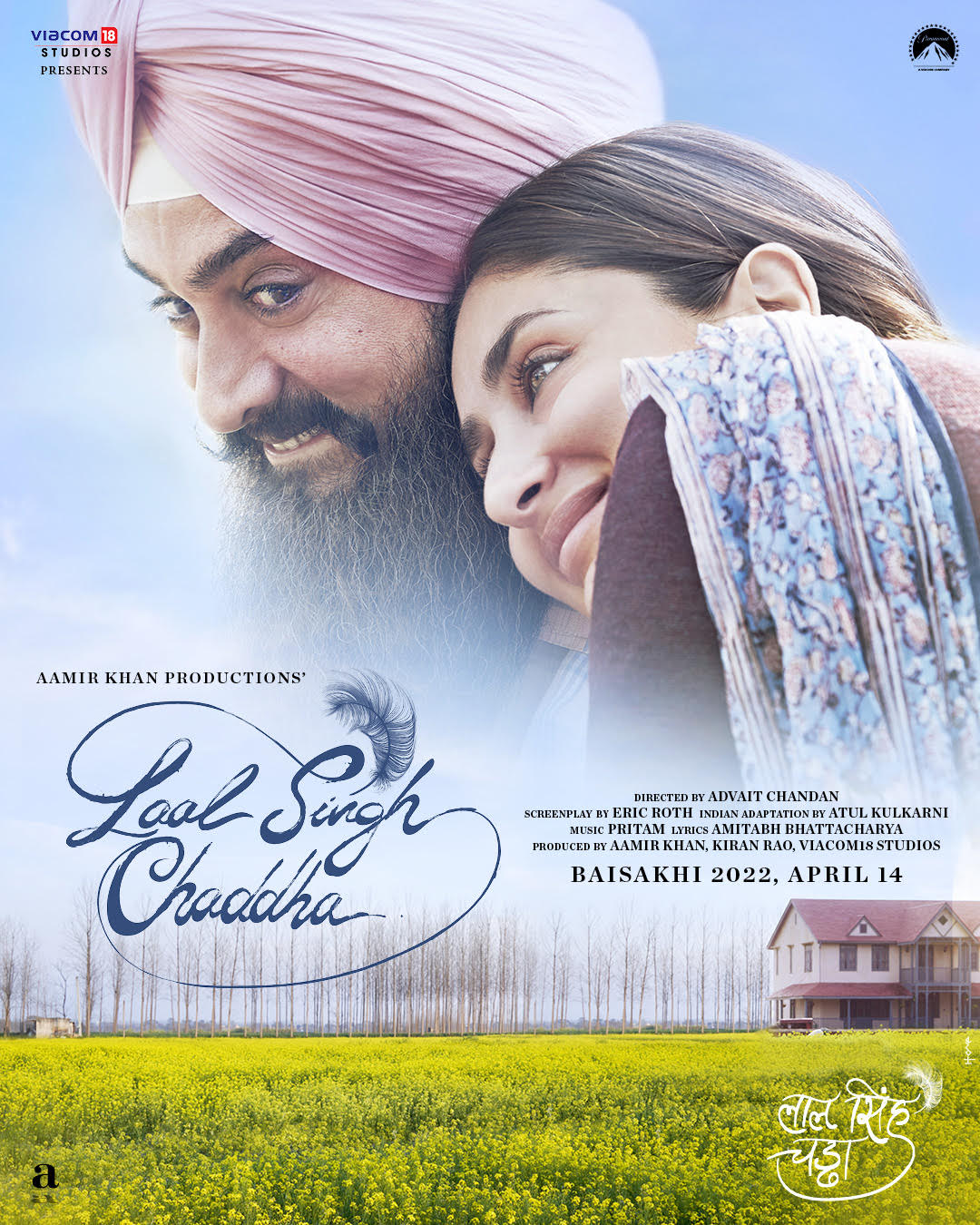 How would an autistic man filter through history, relationships, personal challenges, and life-changing events? Laal Singh Chaddha, a comedy-drama directed by Advait Chandan and starring Aamir Khan in the lead role, will answer this question on 14 April 2022. Official adaptation of the 1994 Tom Hanks-starring film Forrest Gump, and based on the screenplay. Written by Eric Roth and Atul Kulkarni, the film is produced by Aamir Khan Productions, Viacom 18 Studios and Paramount Pictures. The film also stars Kareena Kapoor and Naga Chaitanya and is a truly pan-India story, shot at over 100 locations. Country. 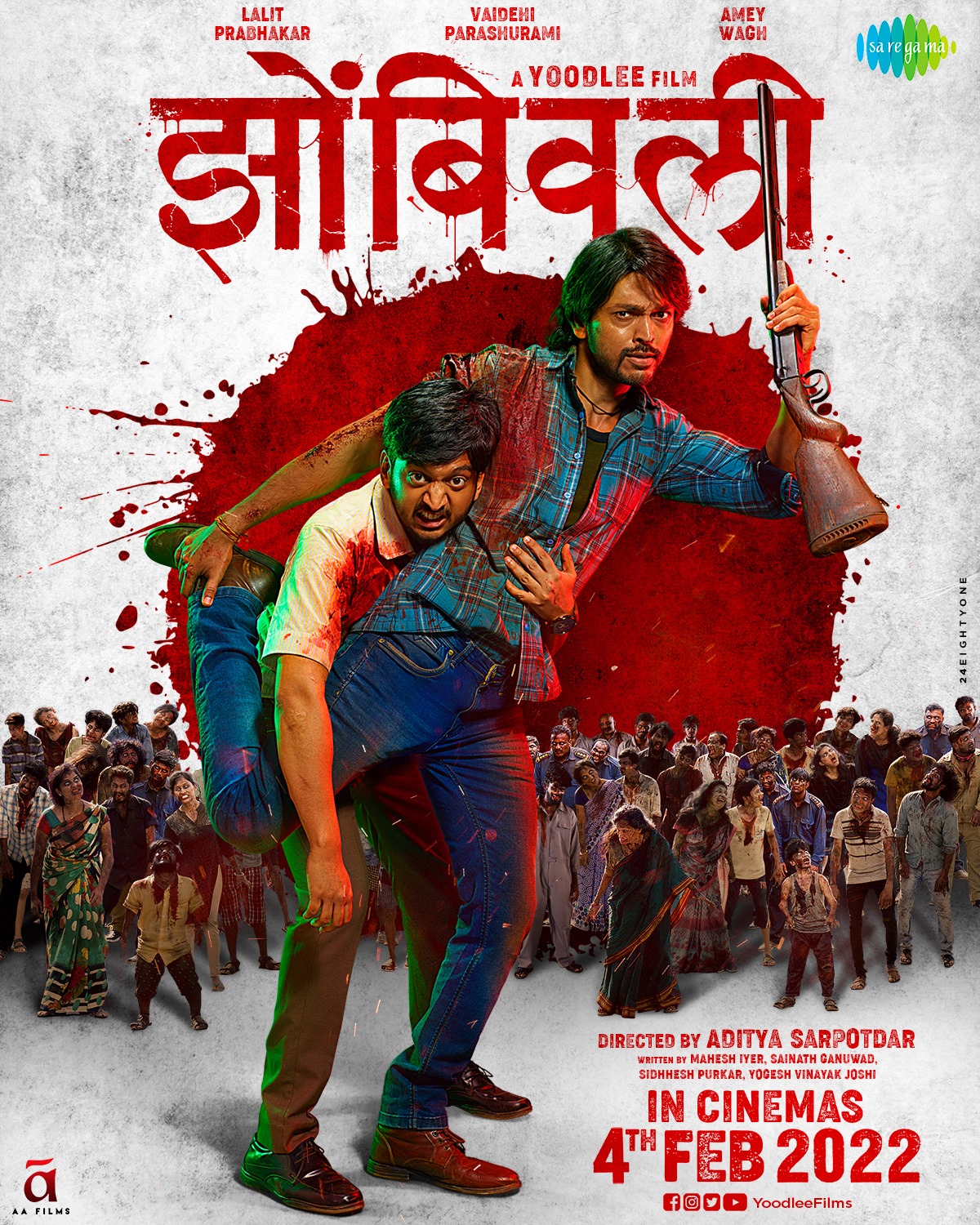 Yoodlee Films has already carved a niche for itself on OTT platforms with multilingual, contemporary stories and is now creating content for the big screen that promises to push the boundaries even further in 2022. Marathi cinema’s first horror comedy ‘Zombivali’ is one such film with zombies. The film, about a young married couple living in one of Mumbai’s busiest suburbs, imagines a zombie-induced havoc that haunts us and makes us laugh at extraordinary circumstances. How a fat horde of people come together to combat this battalion of flesh-eating zombies makes this a truly engaging cinema. ‘Zombivali’ is directed by Aditya Sarpotdar and stars Amey Wagh, Vaidehi Parashurami and Lalit Prabhakar. 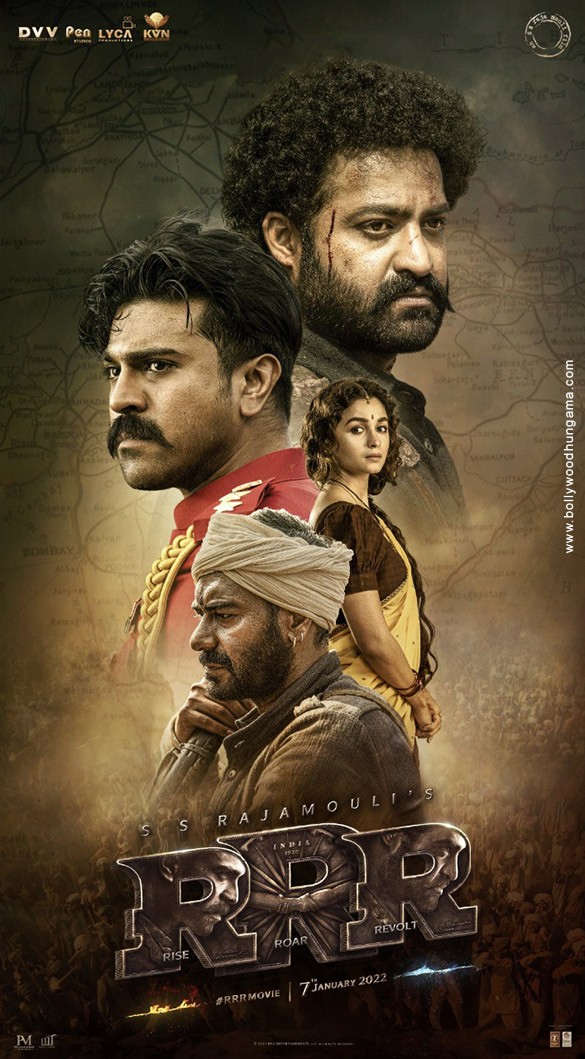 RRR is scheduled to release theatrically in Telugu on 7 January 2022 with dubbed versions in Hindi, Tamil, Malayalam, Kannada and even foreign languages. The makers are clearly keen to go not only pan India but global. Keeping in mind its scale, the film will be released in IMAX, 3D and Dolby Cinemas. The period action drama set in 1920, is directed by SS Rajamouli and produced by DVV Danayya of DVV Entertainments. The film stars NT Rama Rao Jr., Ram Charan, Ajay Devgn, Alia Bhatt and Olivia Morris while Samuthirakani, Alison Doody, Ray Stevenson and Shriya Saran play supporting roles. 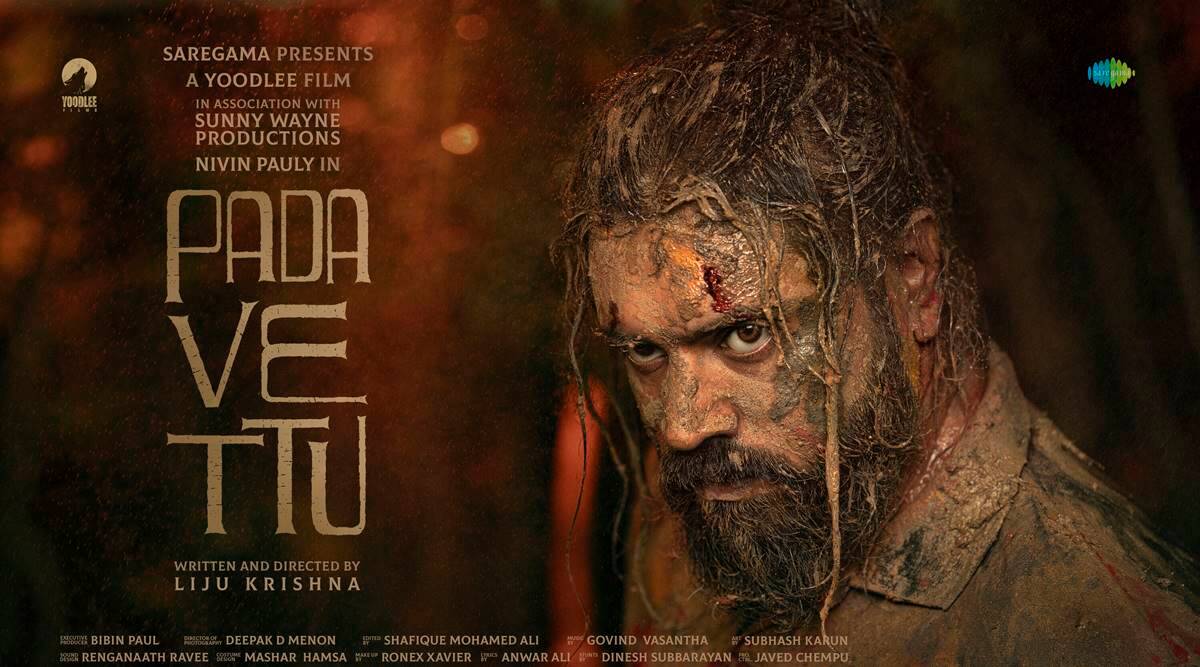 Yoodlee Films has come on board to produce the Malayalam film ‘Padavettu’ in order to create a cinema that is intended to attract the attention of diverse audiences. According to the makers, the film “depicts the relentless quest of the common man, the oppressed section of the society who is in constant struggle and struggle to reclaim his unique identity and rightful place in a world made for all.” Co-produced by Sunny Wayne, the film is directed by Liju Krishna and stars popular Malayalam stars Nivin Pauly, Aditi Balan and Manju Warrier. The political drama has been shot in Malur, Kannur, Kerala, with around a thousand locals making their presence felt in the film.

Ind VS SA: Kohli will play in Decision Test but this player will not be part of the team...

Incredible! In this city of Rajasthan, property worth crores in the name of pigeons