After the stupendous success of Manadu and Easwaran, Silambarasan has a slew of big-budget entertainers in its kitty that will excite the fans. The craze of the fans of Tamil cinema’s multitalented actor Silambarasan is amazing. Honorary Doctorate by VELS at the 11th Convocation of the renowned Institute of Science, Technology and Advanced Study, Chennai in the presence of Shri Anurag Singh Thakur (Union Minister of Information & Broadcasting, Youth Affairs, Sports). 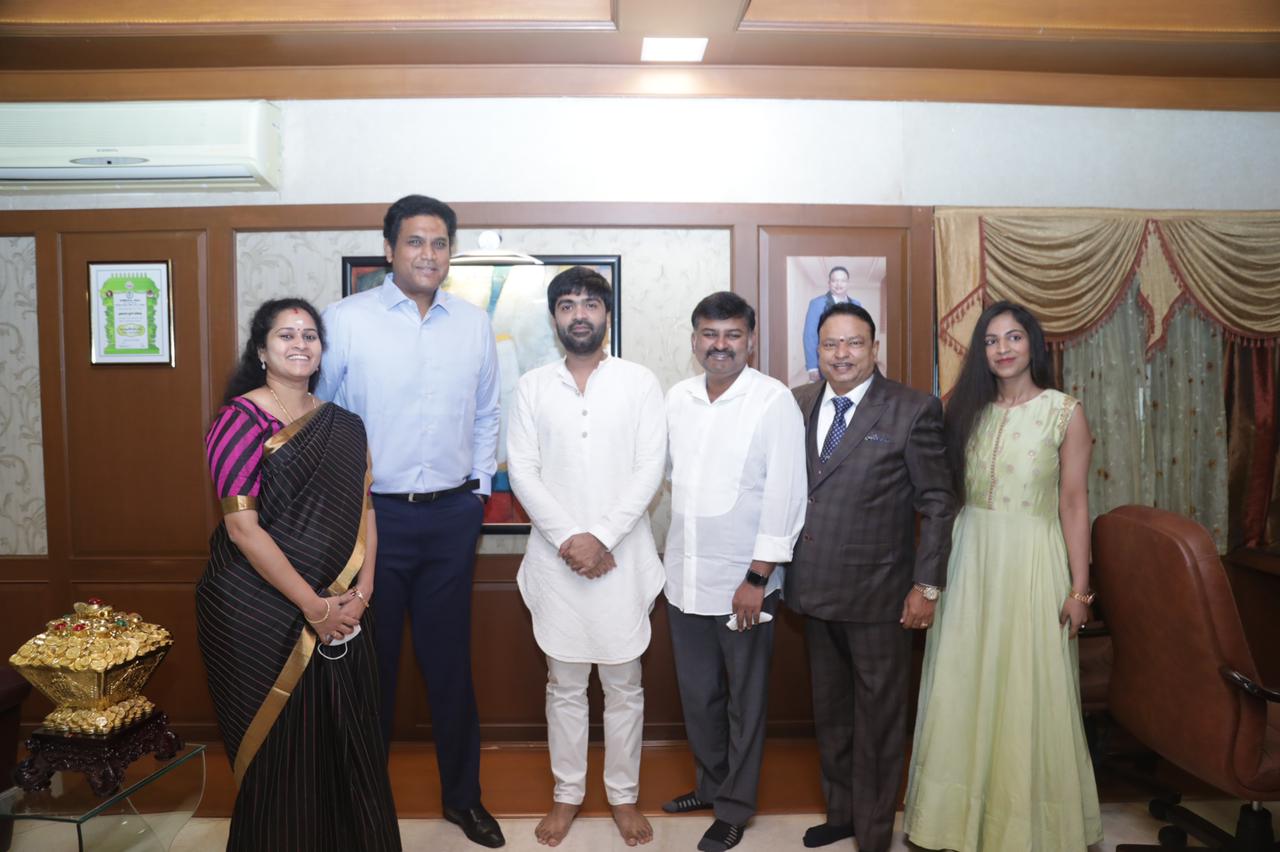 Known for his stellar work in cinema, Silambarasan believes it is all going to be memorable for him as he relives his college days. Along with actor Silambarasan, Dr.VG Santhosam (Chairman, VGP Group of Companies) and Padmashree T. Mariyappan (Sportsman) were also honored with the award.

Silambarasan while talking about the doctorate degree said that “It is an honor to receive an honorary doctorate from such a respected institution in India. Cinema is a soft power of our country and it is a medium of our culture. We understand the world through cinema and I am very happy that I am a part of the film industry which has given me so much love and support. I thank all the people of VELS who gave such a warm welcome. I felt as if I had relived my college days. I wish all the students the very best for their future and I am glad that they are in such a good place.” 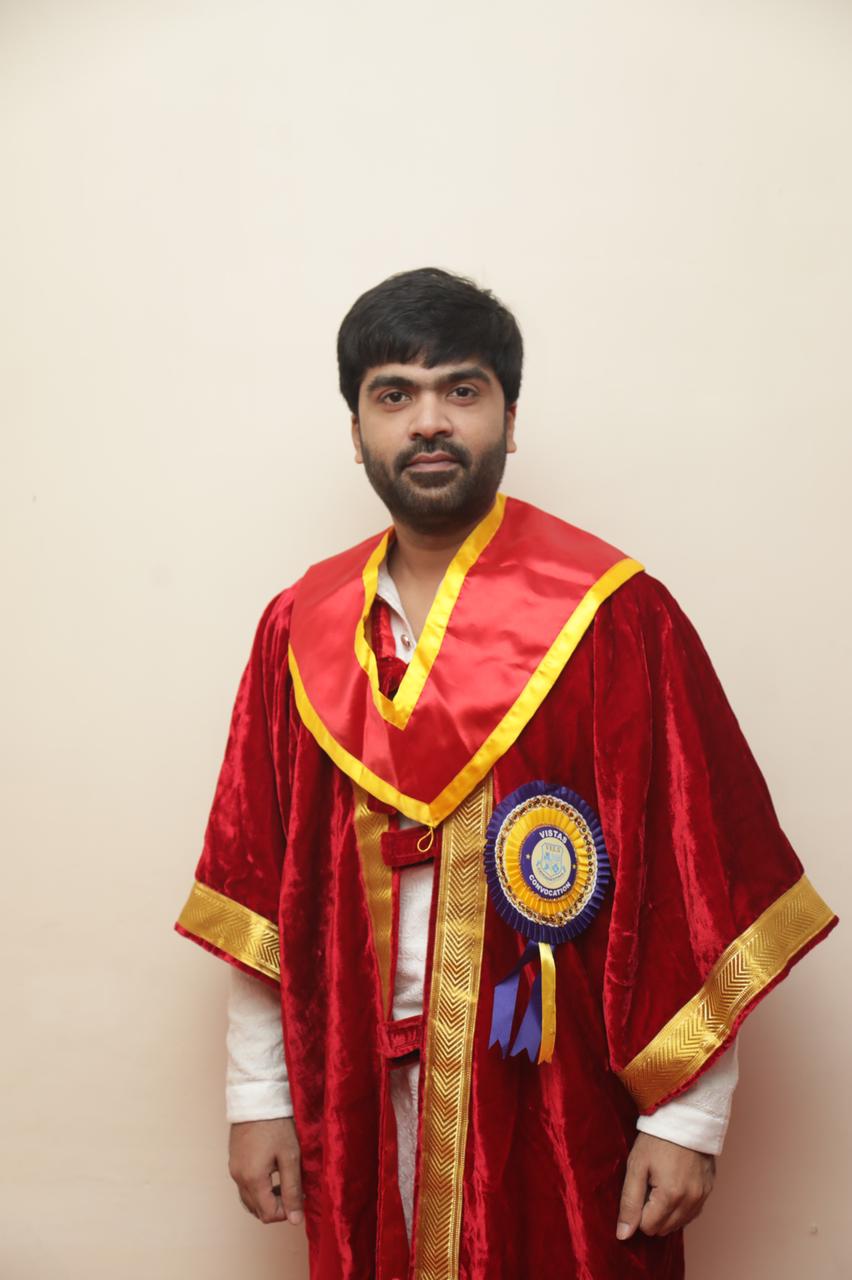