The Defense Ministry said there will be no military parade on September 7th, due to the Covid pandemic.

The minister said that, in place of the Independence parade, the Armed Forces will raise the flag in front of the Palácio da Alvorada, the official residence of the Presidency of the Republic.
The September 7 parade had already been canceled last year, also because of the pandemic. Health authorities recommend avoiding clusters to slow down the spread of the coronavirus.

Parade for delivery of invitation
Last week, military tanks and armored vehicles paraded through the Esplanade of Ministries under the pretext of delivering to President Jair Bolsonaro an invitation to a military exercise held this Monday (16) in Formosa (GO).

The act was interpreted by lawmakers as a form of pressure against deputies, who on the same day would decide on the approval or rejection of the Proposal for Amendment to the Constitution (PEC), which provided for the adoption of the printed vote, defended by President Jair Bolsonaro, but already judged unconstitutional by the Federal Supreme Court (STF).
Bolsonaro had been boasting that, without a printed vote, there would be no elections in 2022, a thesis rejected by the heads of other powers. The PEC ended up being overthrown by the plenary of the Chamber and was shelved.

New Space, an opportunity for Argentina 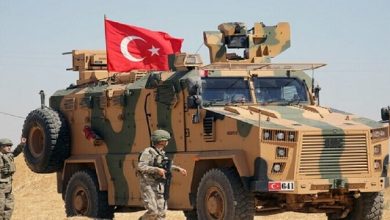