Dharwad | Corona Blast in Karnataka! The outbreak of corona infection is increasing again in many states of the country. After students in Telangana, Orissa and Rajasthan were found corona infected, now there has been a corona blast in SDM Medical College, Karnataka. Here 66 college students have been found corona infected. Since then, there has been a stir in the administration. Taking immediate action, the college administration has completely sealed two hostels. 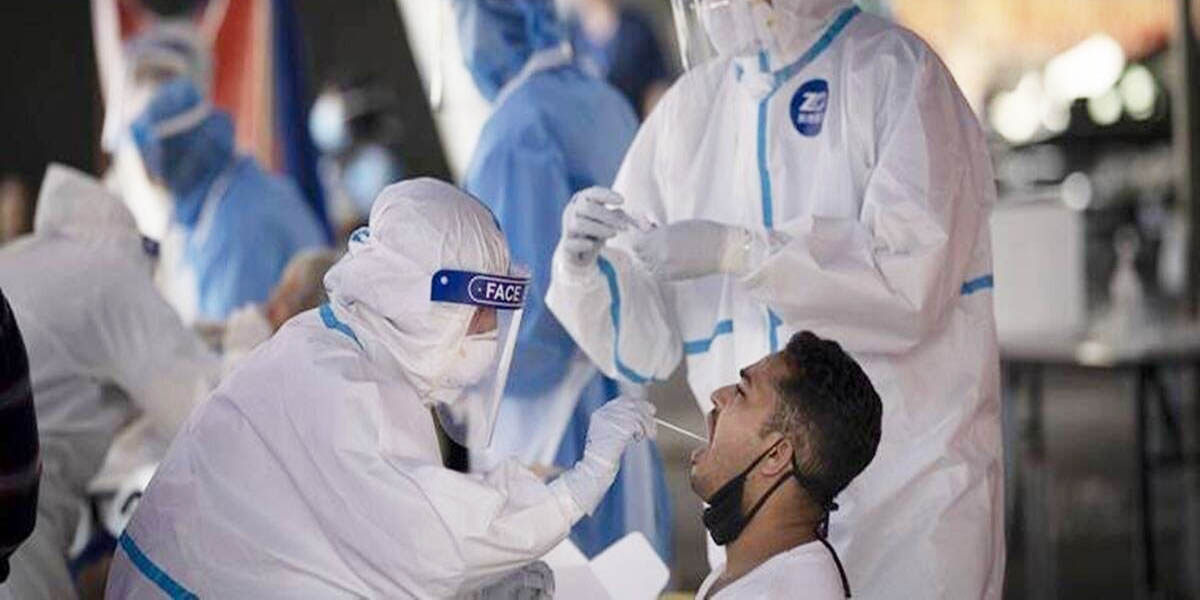 All the students have got the vaccine
Corona Blast in Karnataka! It has been revealed in the information that all 66 students found infected in SDM College are vaccinated. Everyone has got both the doses of Corona. Despite this, it is surprising for everyone to be corona positive in such a number of students.

The number of infected may increase further
According to the information, all the students who have been found corona positive in the medical college are all first year students. About 400 students are studying in the college. When the health of some students deteriorated in the medical college, their corona test was done, then after they were found positive, the administration decided to conduct corona test of all the students. In which a total of 300 students have been tested so far. Out of these 300, 66 students have been found infected. But still the test of around 100 students is left. In such a situation, the number of infected students can increase further. 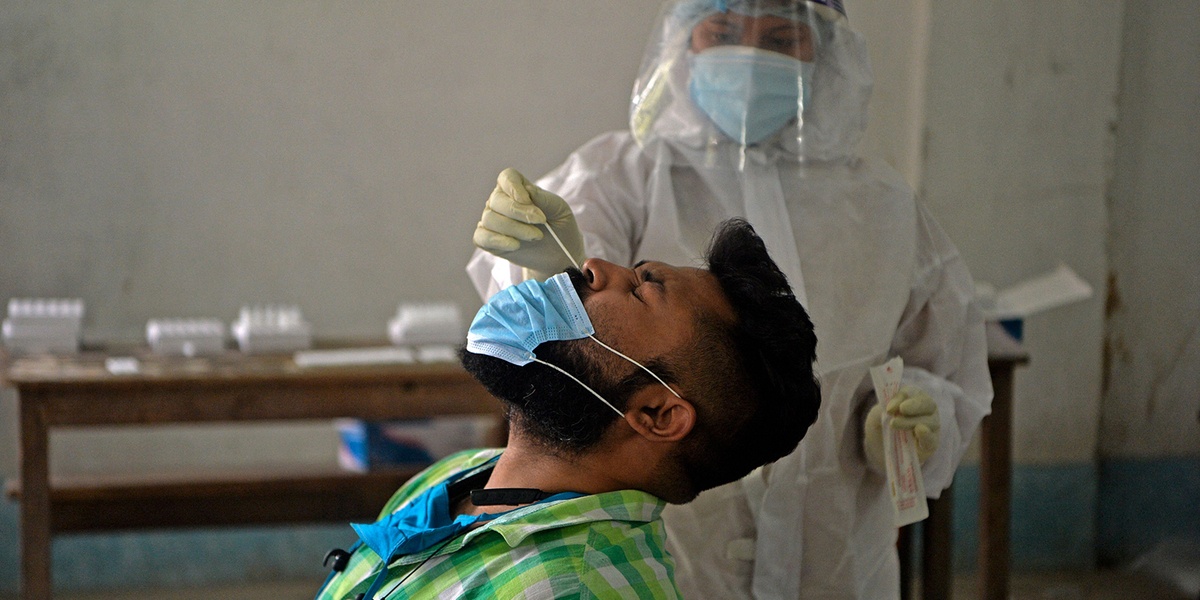