West Indies cricketer Dwayne Bravo is one of the best all-rounders in world cricket, especially in the shortest format of the game, i.e. T20 cricket. Bravo has retired from international cricket but continues to play franchise cricket. He has not been retained by the Chennai Super Kings before the mega auction 2022 but has assured his fans that he will throw himself into the auction pool and see if he is still a hot asset in the cash-rich league. I have not been retained by CSK but I will be in the auction, I will have 100 per cent in the auction. Bravo had told ANI that I do not know which team I will end up with. I will end up where I am destined. I don’t know if I will be picked by CSK or not, I can be picked up by some other team as I am in the auction. While his cricketing skills are known all over the world, what is not known is that Bravo has three girlfriends. ( bravo girlfriend ) 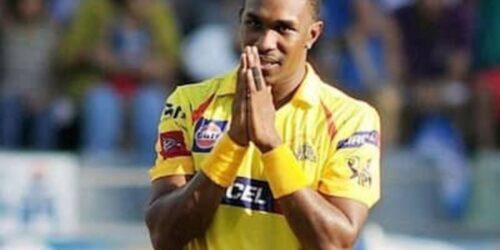 also read: Gujrat: A feast was kept on the birthday of pet dog Abby, 5 people were arrested by the police…

India and CSK fast bowler Deepak Chahar once revealed this in The Kapil Sharma Show. Host Kapil Sharma started the conversation with his guests Parthiv Patel, Suryakumar Yadav and Chahar jokingly about how colorful the lifestyle of West Indies cricketers is. He said that there is a lot of color in Chris Gayle’s parties and all his ex-girlfriends are also part of the party with his wife.

Gujrat: A feast was held on the birthday of pet dog Abby, 5 people were arrested by the police.

The first look of Bhojpuri film 'Massacre' is out, the trailer will also be released soon