Ever since news broke that India’s Nightingale – Swar Kokila – Didi is in ICU at Lata Mangeshkar Hospital, there is an atmosphere of panic in Bollywood. Salutes from a distance of ten steps, she has become a victim of the virus, so what about the rest of the stars who are always surrounded by people. At Mumbai’s Breach Candy Hospital where Dr. Pratik Samdani is treating Didi, did her Appealed to the people – “Lataji is absolutely healthy. Due to his old age (95 years), he has been kept in the hospital as a precaution. Don’t crowd the hospital, pray for them.” 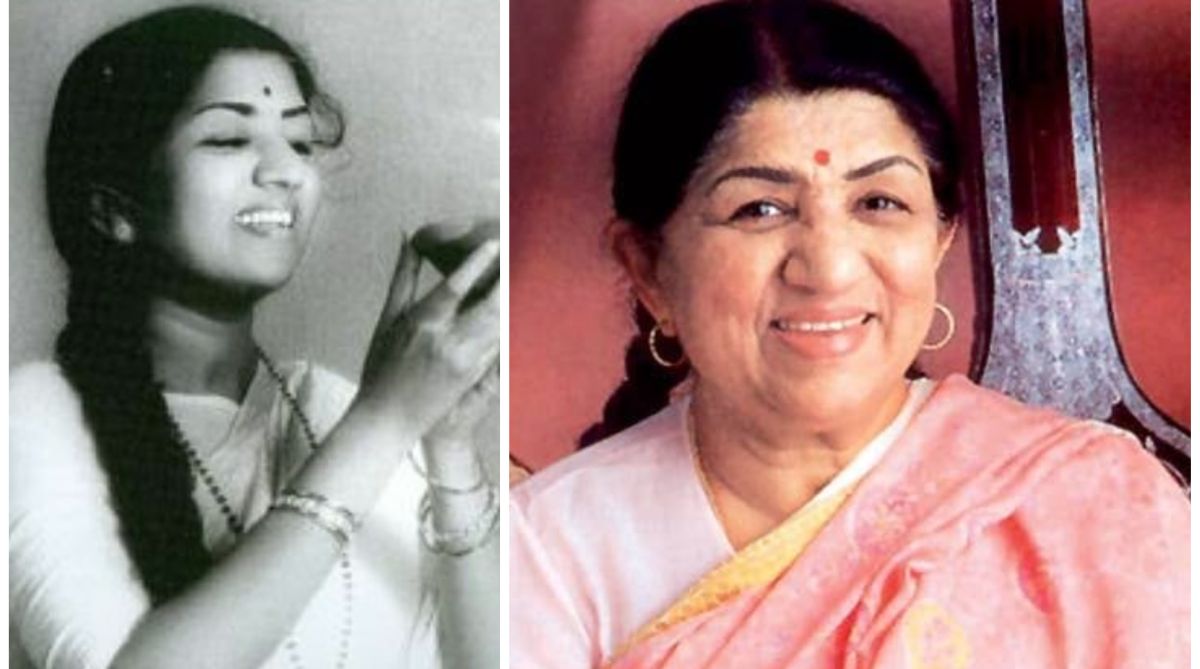 It really seems as if Bollywood stars are caught in the web of corona fibers. Wherever you look, try to talk to whomever you get only one answer – “The health is a bit unwell, see you in two or four days.” Some say it is cold, some have mild fever, some have a heavy body. Someone else from someone’s house gives the answer … “O toh hospital have gone, the report has come negative”. That is, no one is skilled and no one is afraid just not wanting to meet anyone. Fear has entered everyone’s mind. It seems that the entire film industry is entangled in the web of corona fibers. 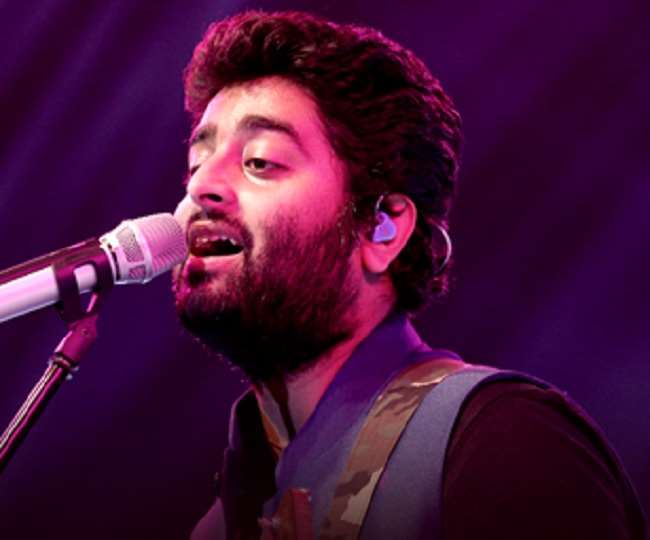 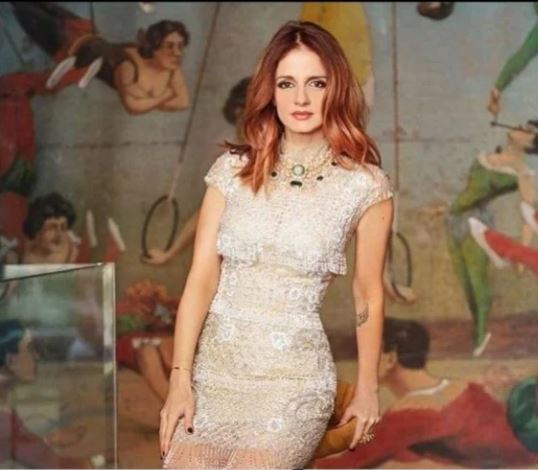 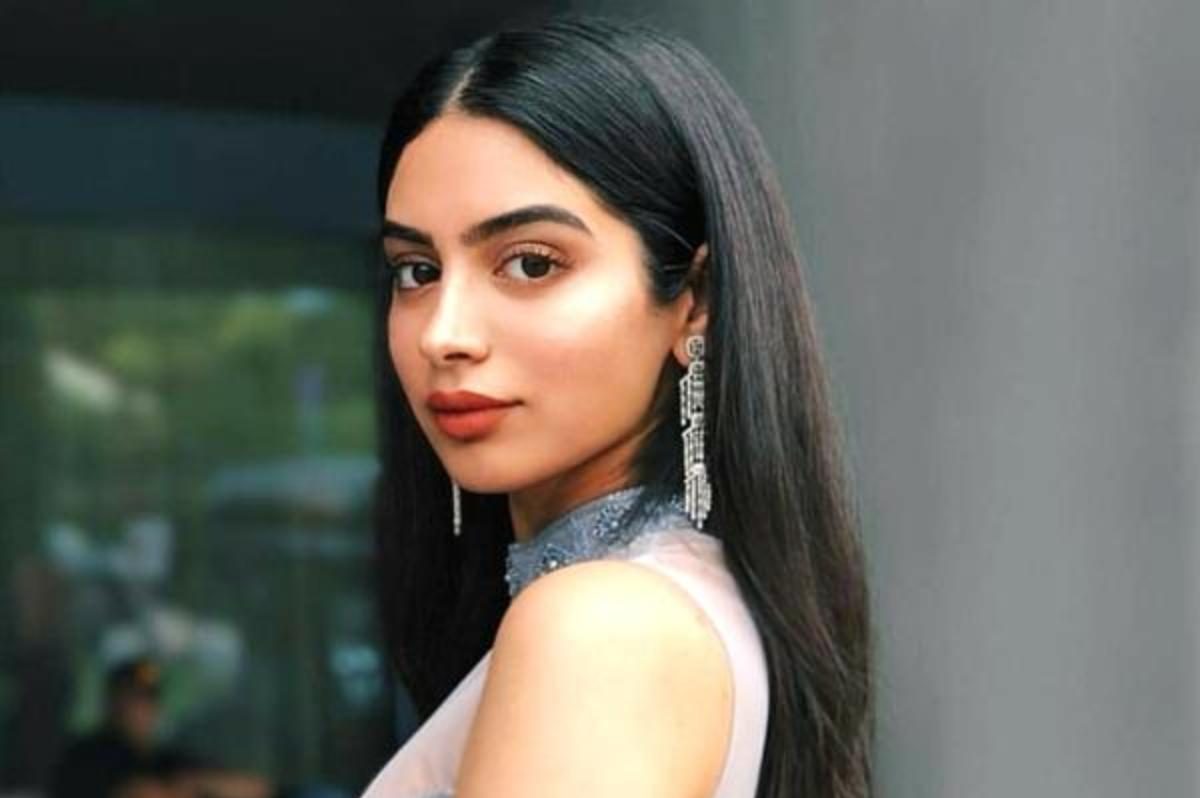 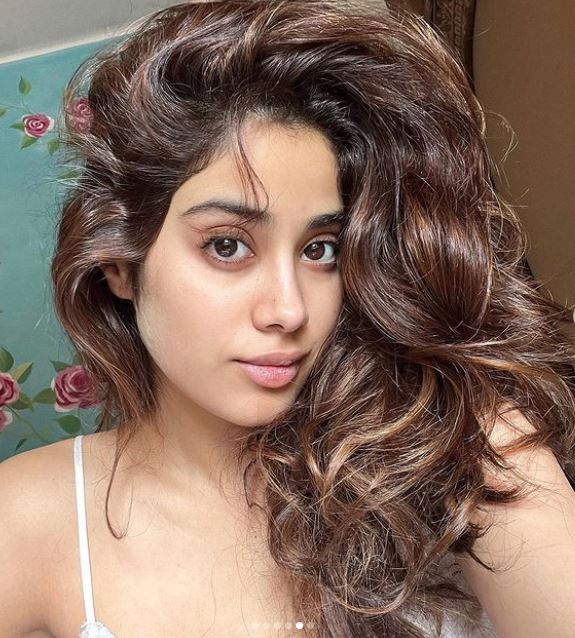 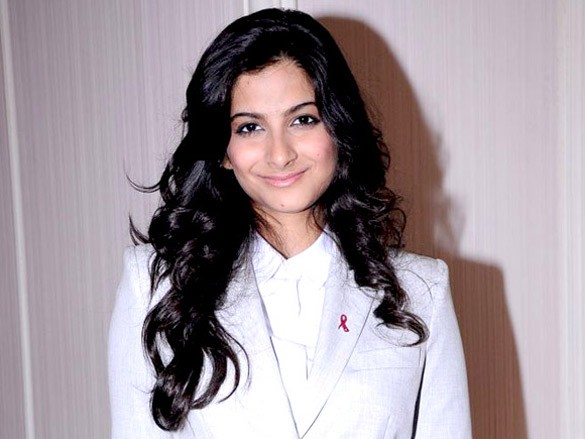 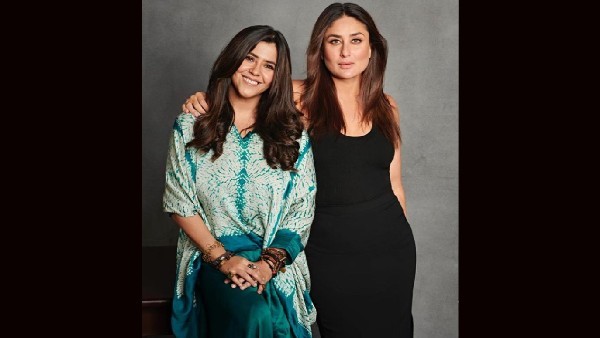 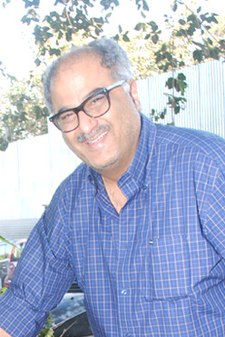 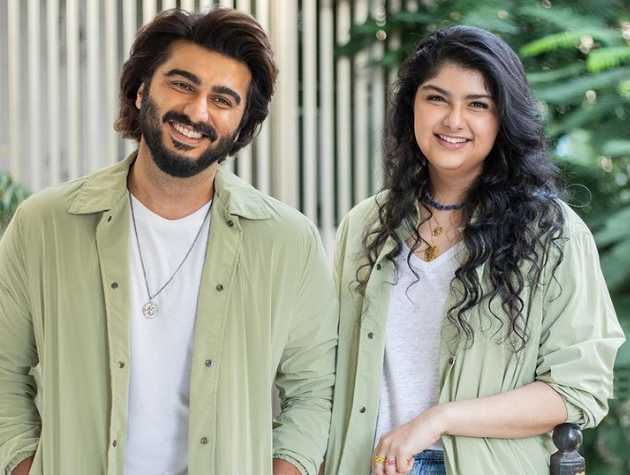 There is also a long list of stars who came positive from Kovid (+). Nafisa Ali, Swara Bhaskar, Vishal Dadlani, Arijit Singh, Virdas, Mithila Palekar, Kubra Sait, Sussanne Khan, Jazz etc are the new names. There is a long line of names of Kapoors like Boney Kapoor, Kareena Kapoor, Rhea Kapoor, Arjun Kapoor, Ekta Kapoor etc. who have been infected with the covid fiber. Madhur Bhandarkar, Prateek Babbar have also described themselves as positive. The condition is that every day two or four names are being heard by the people of Bollywood. To say that only Bollywood is in the grip is not even this. It is the election season and the names of many leaders are also in the Kovid infected list. Name of Defense Minister- Rajnath Singh, BJP President- JP Nadda, Chief Minister Bihar- Nitish Kumar, Chief Minister-Rajasthan- Ashok Gehlot, Chief Minister Delhi- Arvind Kejriwal, Chief Minister Karnataka etc. Judges and lawyers of the Supreme Court, High Court and the employees working there are getting infected with Kovid in large numbers – where the order-order is heard. 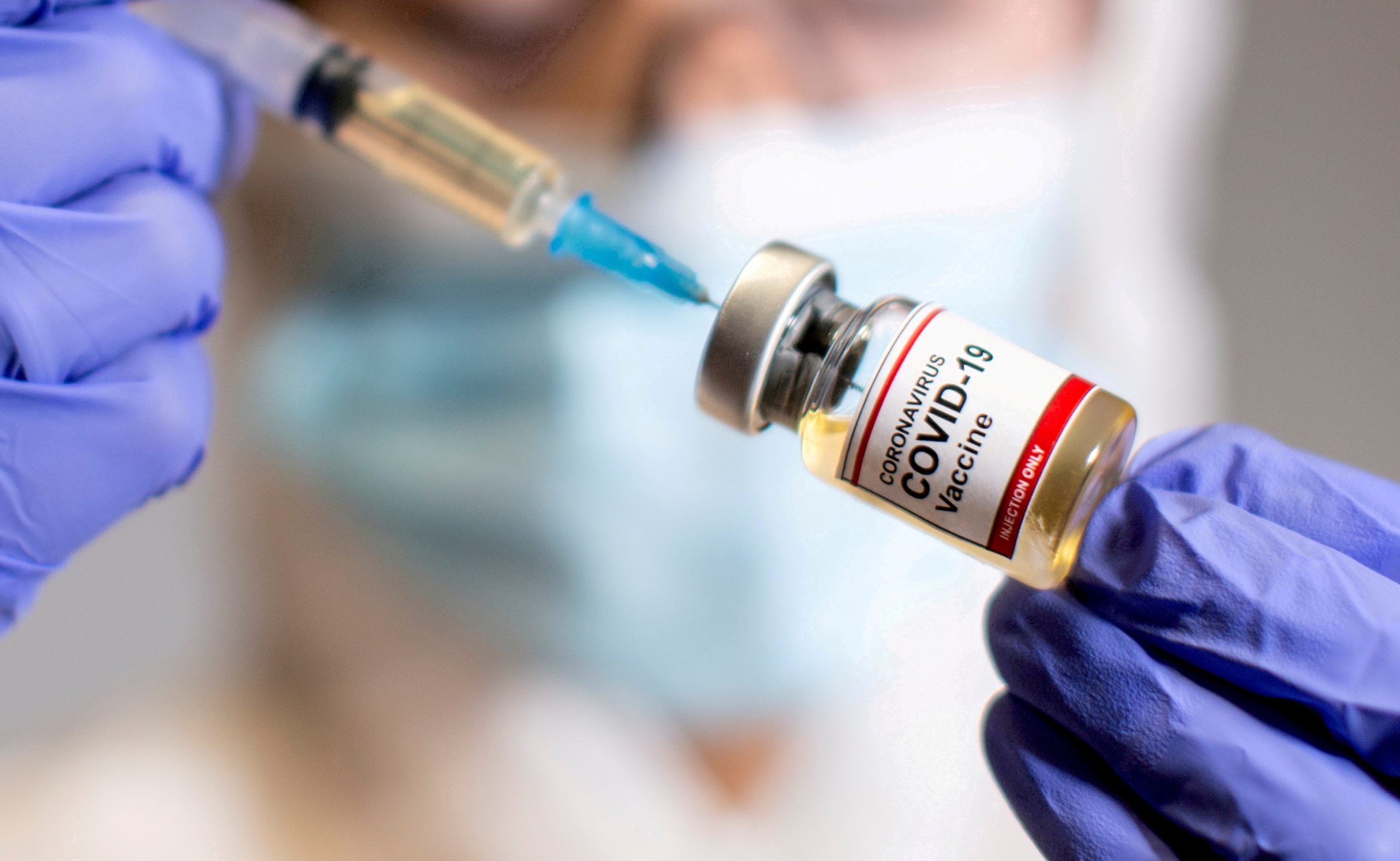 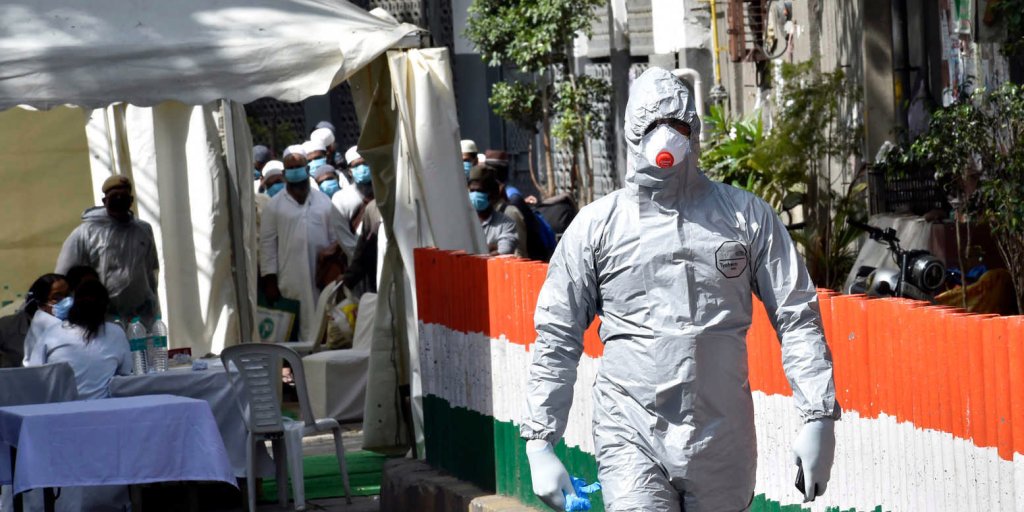 A large list of the names of the Superintendent, SP, Superintendent and constables of jails is now included in the Corona affected list – where no one can come without permission, Corona’s fibers are making a ruckus. Cheap travel to the people and film workers of Bollywood city Mumbai A large number of BEST’s buses providing security and BMC employees providing them security are said to be Corona positive. And, the same news is about doctors. “Yatra Tatra Sarvatra Kovid Hi Kovid” This is the name of a film which a producer Sunny Kapoor is going to make. Which will be a story film telling the situation of today. Sunny’s directorial venture ‘Aparchit’ is ready for release, which has been put on hold due to the condition of the cinema houses and now he is trying to do something by making the familiar villain – ‘Kovid-19’ the subject of his film. Huh. It seems that the entire Bollywood is entangled in the web of corona fibers. Pray – Lataji get well soon and come home and the people of Bollywood and all the other people who are infected with the bite of corona fibers, get well and go to work happily.

Latest RTO rules and regulations for importing luxury vehicles in India, know all the details