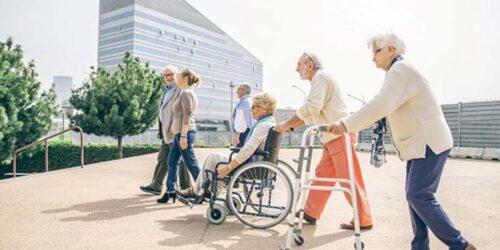 Advertisement in newspapers for wide publicity ( International Day of Disabilities )

Accordingly all the 21 persons with disabilities are covered under the National Award Guidelines which have been notified in the Gazette of India Extraordinary on 2nd August, 2018. Ministry of Social Justice and Empowerment, Department of Empowerment of Persons with Disabilities (Divyangjan) has written to State Governments/Union Territory Administrators and Central Ministries/Departments seeking nominations for National Awards in various categories. Advertisements are also published in national/regional language dailies to give wide publicity to the awards. The detailed scheme of the National Awards as well as the advertisement issued for inviting applications are displayed in a downloadable format on the website of the Department. (International Day of Disabilities)

Cyclone Jawad: The pressure to intensify into a cyclonic storm during the next 12 hours, will reach north AP-Odisha coast by Saturday