They are part of the Network of the National Institute of Technological Education (INET) and are administered by the Undersecretariat of Professional Technical Education of Misiones (ETP), headed by Gilson Berger. The ATMs bring offers and equipment to train new professionals to different parts of the province, changing the professional future of hundreds of people in each locality where they pass.

The Agronomy ATM was training in the town of Alberdi, with 27 graduates, and in Posadas with 29; that of Home Installations left Roca with 47 new professionals, while that of Automotive delivered 47 certificates in El Alcázar, which involve new motorcycle mechanics, mechanical assistants in ignition systems, electrical installation assistants, sanitary installations, etc.

The Gastronomy ATMs were: I in Apóstoles, which now has 92 new assistant cooks and pastry chefs, and II in Wanda, with 77 new chefs and pastry chefs who completed the gastronomic cycle of ATMs. Garuhapé is now equipped with 29 cold system repairers thanks to the Refrigeration ATM, and Posadas has 14 installers of renewable energy electrical systems, demonstrating the province’s renewable commitment.

These classrooms circulate throughout the province and have the objective of training young people and adults in trades without the need for them to travel to another location. On December 10 and 11 they were showing their offer and their best work at the Professional Training Expo in the Fourth Section of the Posadas waterfront, which promises a large number of registrants for the 2022 cycle.

This initiative is an articulated work between the INET, the Ministry of Education, Science and Technology of the province, the General Council of Education and, depending on the locality, there is the work of different Vocational Training Centers.

Carlos Arce at the School of Robotics: «Equality is that children throughout the Province receive the same tools, the same education» https://t.co/qvEK10ZmdO @ViceGobMnes https://t.co/8ryJs6j0Bl

This federal program aims to strengthen the pedagogical bond of girls and boys with books, for which texts will be distributed for the subjects: Mathematics, Language Practices and a publication of integrated areas according to the selection made by each jurisdiction .

The initiative will reach 18,849 state-run public primary schools, zero-fee private and single-offer private schools. In addition, it includes the delivery of books for teachers.

“Between the months of February and March of next year, Misiones would be receiving approximately 270,000 textbooks for students from the initial level to the seventh grade. We will ensure that each boy and girl receives the books individually and can take them home “, said Minister Sedoff, while emphasizing that the books were selected with extreme care, a process in which professionals from the provincial Ministry participated.

Students will receive the material individually so that they can take it from school to home and vice versa. In this way, the work time in the classroom is optimized and allows the continuity of the pedagogical work in the homes. Thus, families are provided with the accompaniment of students in the different educational trajectories, respecting times and styles. 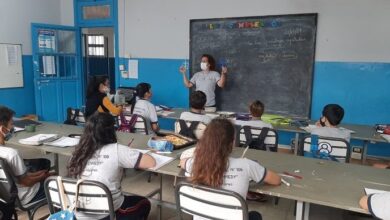 School desertion: in Argentina there are 500 thousand children who did not return to school, only 3 thousand of them are missionaries 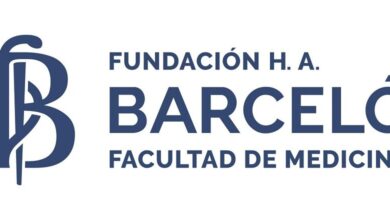 Registration is open at Fundación Barceló 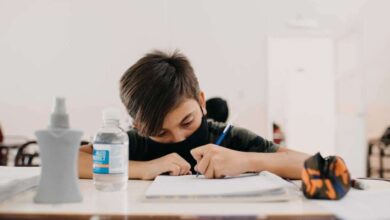 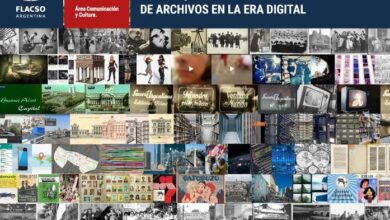