Chandigarh | Punjab Election 2022: Amidst the Corona transition, there is a constant ruckus among all the parties regarding the Punjab Assembly Election 2022. Meanwhile, there is news that the Aam Aadmi Party, which is trying to get out of Delhi and spread its feet in Punjab, has suffered a setback. According to reports, there were chances of an alliance between the Aam Aadmi Party and the United Samaj Morcha, which is now over. United Samaj Morcha leader Balbir Singh Rajewal has said that there will be no alliance with Aam Aadmi Party for Punjab Assembly elections. 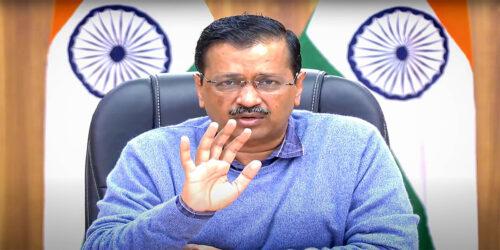 Announcement of candidates announcement soon
Punjab Election 2022: Farmer leader Balbir Rajewal, who has entered politics by joining the farmers’ movement in protest against the agricultural laws, has announced to announce his candidates within a week, refusing to align with the AAP. Let us tell you that many farmer organizations have emerged by participating in the movement against the agricultural law and after the end of the movement, now they are trying their political luck in the assembly elections in Punjab. In such a situation, at the time of formation of United Samaj Morcha, farmer leaders had claimed to contest all the 117 seats in Punjab and most of the leaders are in favor of contesting alone. 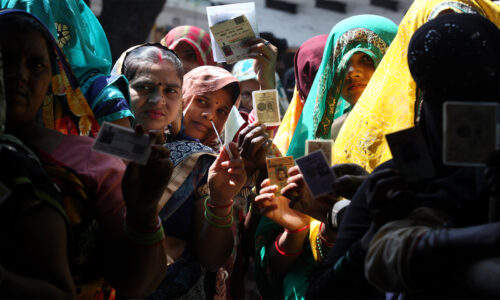 Also read:- PM kisan big mistake! 7 lakh farmers may have to return the money received in the 10th installment, know why the government did this ..

There was no talk about seats!
The United Samaj Morcha had already made it clear that it would participate in the Punjab Assembly elections. Since then, speculations were being made of alliance between AAP and SSM and it was believed that SSM may get 60 seats while AAP may have alliance for 10 seats, but farmer leader Rajewal termed these speculations as baseless. .