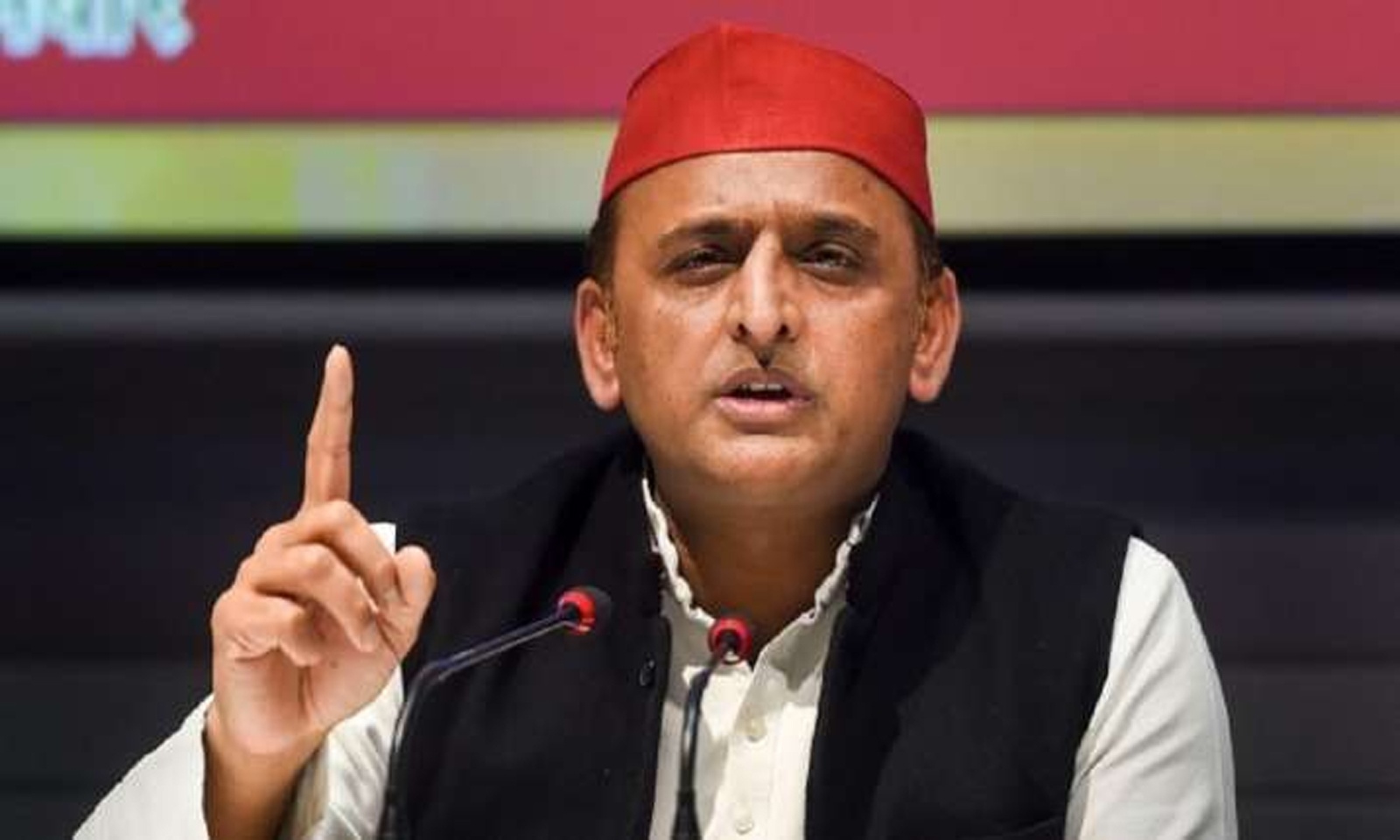 Also read:- BJP plans 6 yatras across UP to tell people about achievements of Modi and Yogi government

Do you know about the graveyard of planes, if not then read the report...