Several rumors had claimed that Anupama actors Sudhanshu Pandey (Vanraj) and Gaurav Khanna (Anuj Kapadia) do not get along well on the sets. Yes, in the serial Anupama, both Vanraj and Anuj Kapadia, as seen in the story, do not meet each other and try not to appear in front of each other. Similarly, the ear of camera also looks like this. 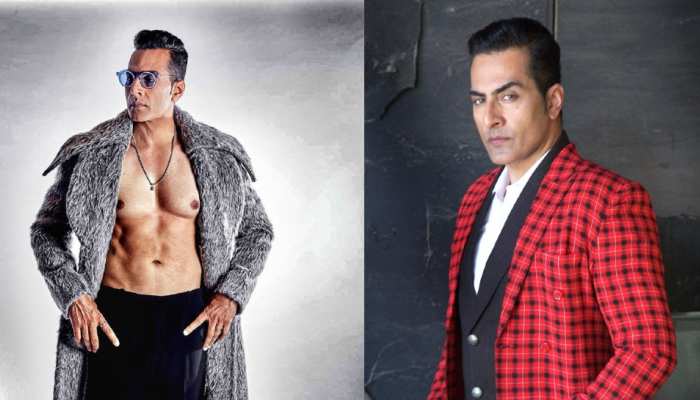 Sudhanshu, who plays Vanraj Shah, finally spoke after a lot of speculations about Gaurav being nervous about being in the serial. Yes, the actor recently spoke with ETimes about “being the hero” and how someone else can change that.

Let us tell you that Sudhanshu was away from the show for a short time while shooting for other projects, after that he was holidaying with his family in Dubai. Now when asked about the rumor of an ego clash between him and Gaurav on the sets, Sudhanshu revealed that “There are many new faces who join the cast and leave because it is a daily soap and it has old faces. The story can’t go on with.” 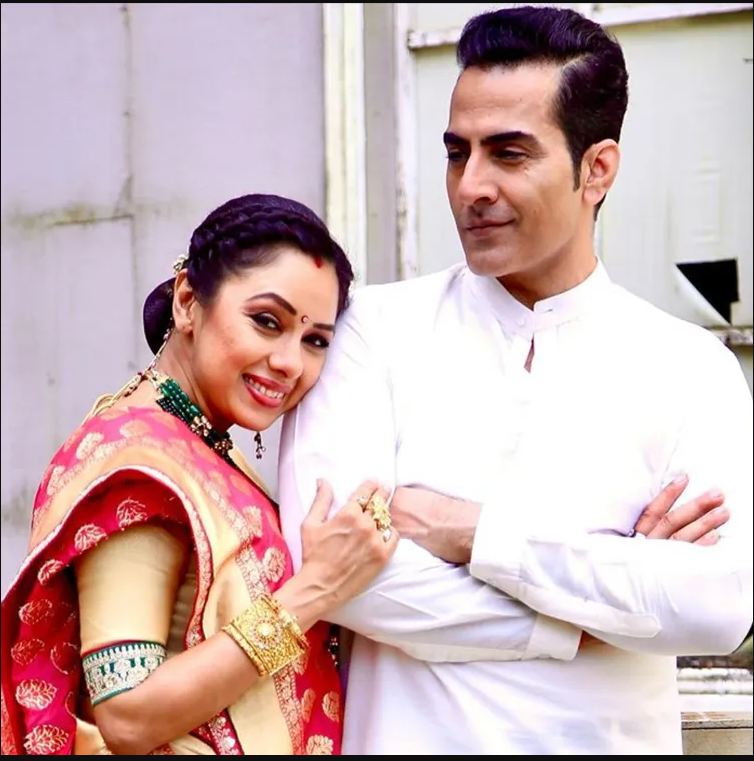 he adds, “First of all, people need to understand that you cannot run a show with just one story. Even before this, Apoorva Agnihotri was cast in the show for some time. This is a daily soap, which if used for years cannot see the same face every day.” 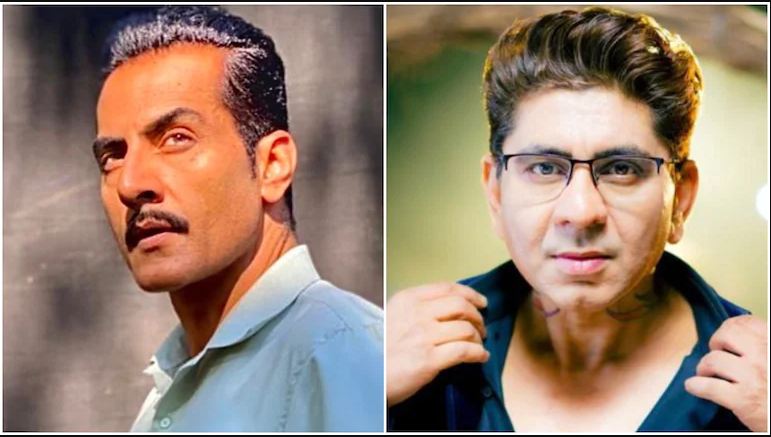 The actor further added that he has a lot of experience in the business and has learned not to let his ego get in the way of his work. he says, “As far as insecurity is concerned, I have been in the industry for quite a long time and have worked so hard that insecurity doesn’t creep into my plan at all! Not many people know that Rajan (Shahi), who is an old friend of mine, brought the show to me even before I finalized it with the channel. He even went so far as to make the show only if I said yes. So that means a lot to me.”

AR Rahman Birthday: Behind the success of AR Rahman is his mother’s hand, know the whole thing

Famous hairstylist Javed Habib cut the hair of a woman by spitting, the video went viral in social media ...

Ind Vs SA: 'Sledging' is going on fiercely from both the sides, the umpire had to say - giving heart attack in every over...