National Hindi cinema’s famous and legendary composer AR Rahman celebrates his birthday on 6 January. AR Rahman is one of those artists from India, who has earned a name all over the world with his music. His music has always been considered different. AR Rahman was born on 6 January 1966 in Chennai, the capital of Tamil Nadu. His father RK Shekhar was a music score composer in Malayalam films.

Known as AR Rahman all over the world, AR Rahman’s real name is Dilip Kumar. AR Rahman has changed his name by converting, which has also been a topic of discussion for him on several occasions. Due to the musical atmosphere in the house, AR Rahman started playing the piano at the age of 4, but luck brought AR Rahman on the path of struggle since childhood. His father RK Shekhar passed away at the age of 43. 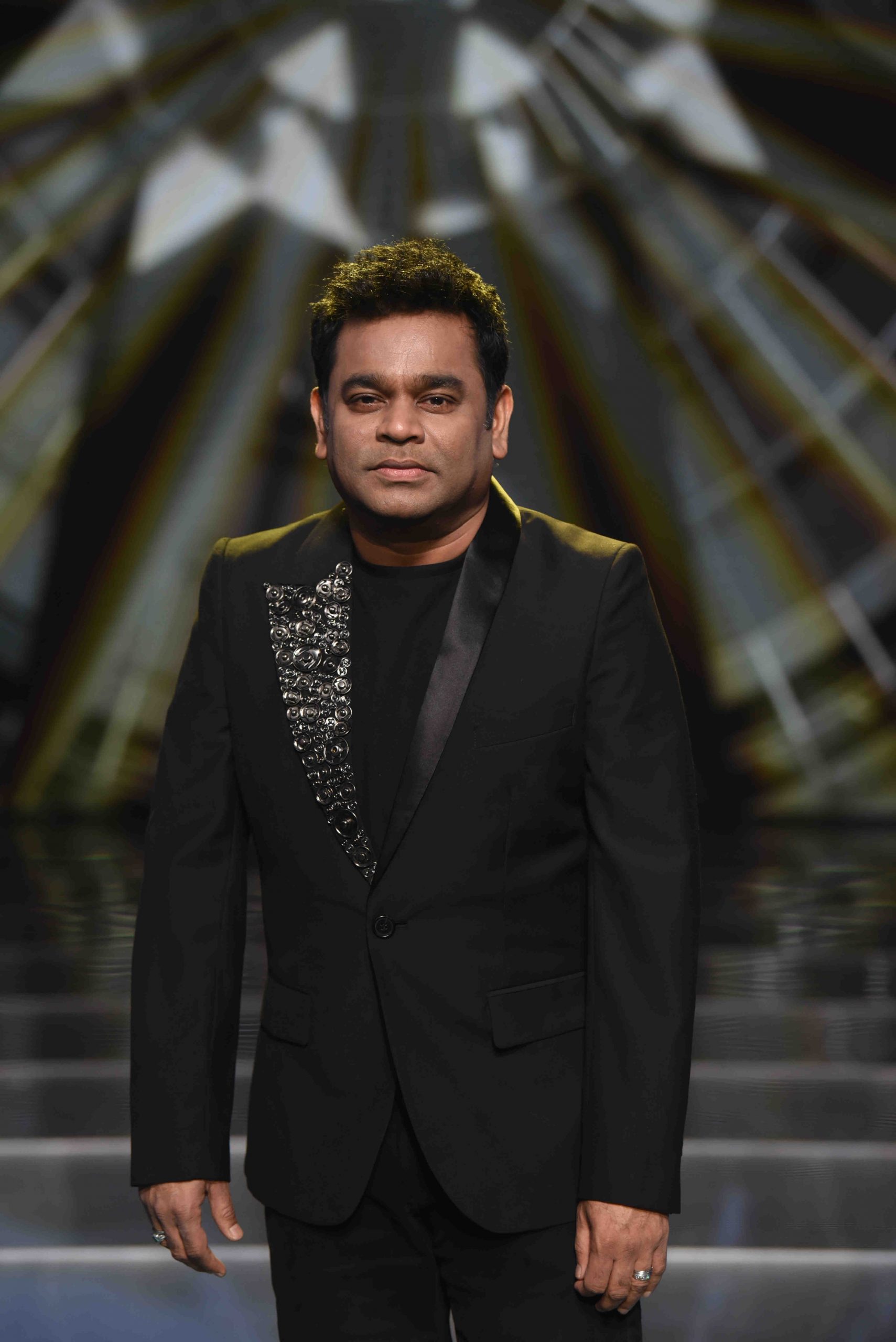 After the death of his father, all the responsibility of the house fell on the shoulders of AR Rahman. In such a situation, AR Rahman started renting his father’s musical equipment along with his studies. Rahman’s mother refused to sell the instruments, as she felt that these devices would be useful for her son’s career. By the age of 16, Rahman had balanced his studies with musical assignments, which included assisting musicians during recording sessions, playing keyboards and fixing musical instruments.

AR Rahman’s friend Trilok Nair told Krishna Trilok in his book Notes of a Dream that when the sequencer came to India, he also became an expert in programming and a man who knew how to make music with a computer. There came a time when it became impossible for AR Rahman to run both school and work simultaneously. One day he went to his mother and told her that he had to choose between the two. 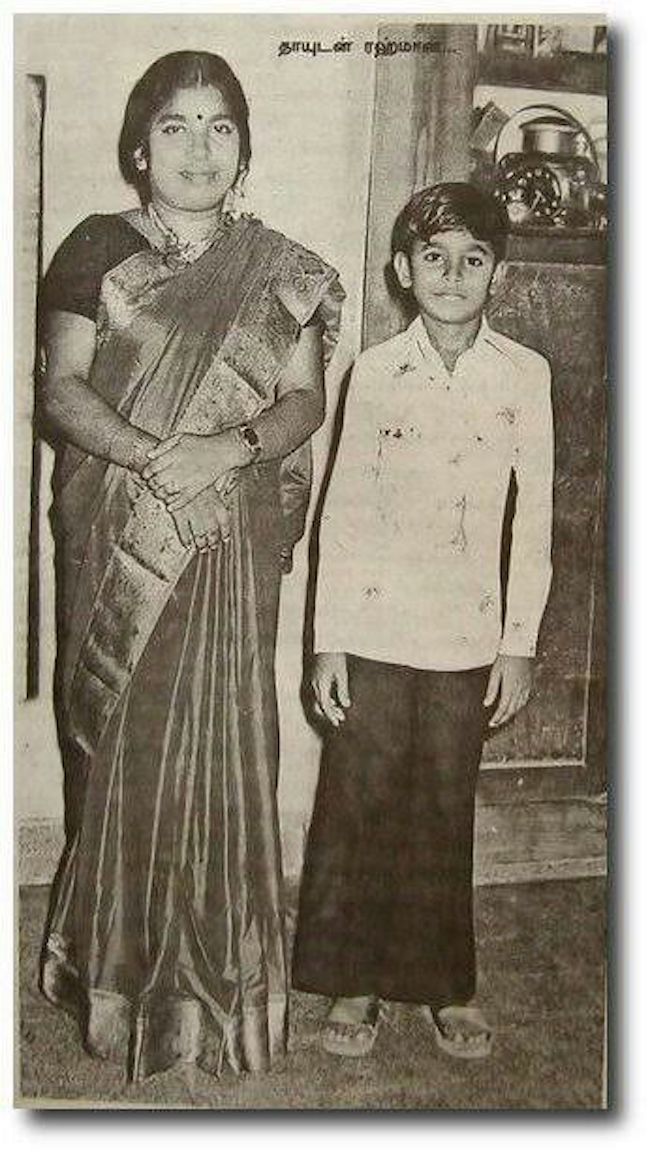 To this AR Rahman’s mother told him to drop out of school and concentrate on music, can see about studies later. In Bollywood, Mani Ratnam gave Rahman the first break in his film ‘Roja’. This is the reason why they respect Mani Ratnam a lot. People who know him tell that Mani Ratnam is the only person who can meet Rahman at any time of his own free will. 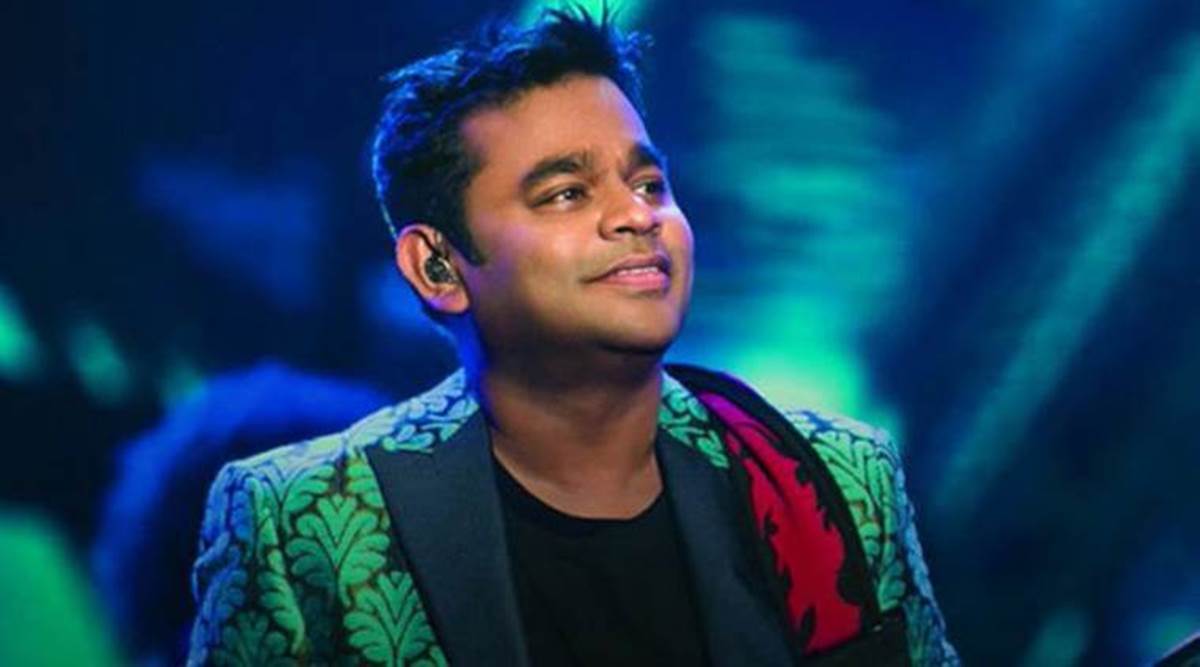 Birthday Special: By her mercy, by mother’s blessings and walking on the path of Sur and Taal, A. R. Where did Rahman come from?