Today is the birthday of actor Saeed Jaffrey, known for his loud voice and different style. Now he is not in this world but his acting is still in the hearts of people. Saeed Jaffrey was born on 8 January 1929 in Malarkotla, Punjab. Saeed Jaffrey was educated in Allahabad and Lucknow. In the early days of his career, he joined radio in America and then started taking part in plays. Later, Saeed got a chance to prove his mettle in serials in America and England. Let us tell you today on the occasion of his birthday, some interesting things related to his life… 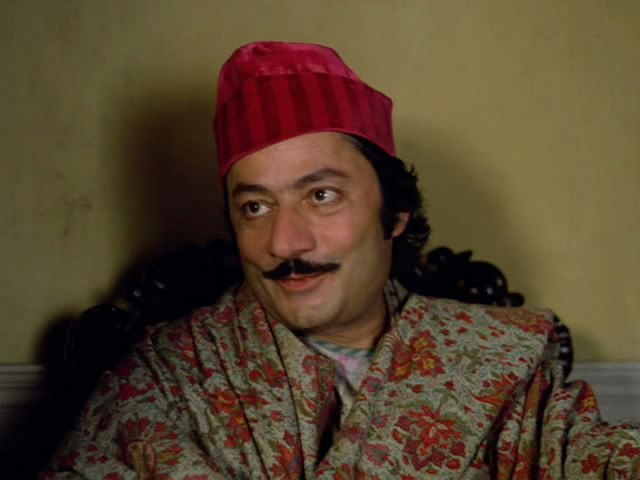 Saeed Jaffrey made his acting debut in a theater in Delhi. The name of this theater was Unity Theatre. Here he successfully staged his plays. After working in Delhi, he left for London. He completed his post graduation course in London. 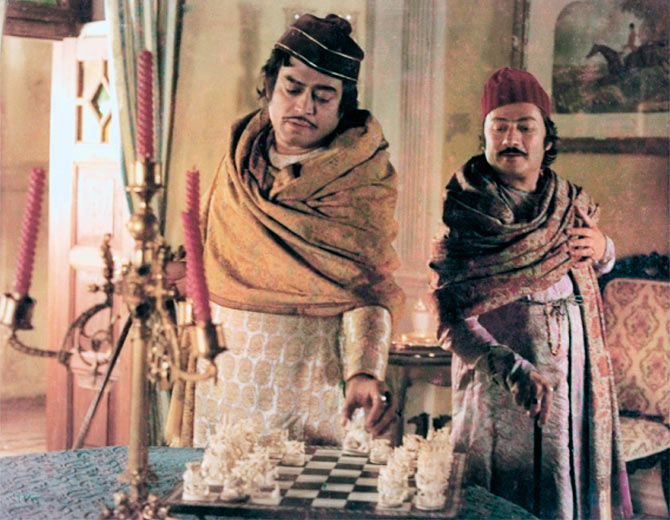 After this he got a chance to work with many well-known artists. He did commendable performances in India in ‘Chess Ke Khiladi’, ‘Gandhi’, ‘Masoom’, ‘Mandi’, ‘Trimurti’, ‘Dil’. His role in ‘Dil’ was very good. Saeed played all kinds of characters in his film career, from father to grandfather, including villains and character actors. 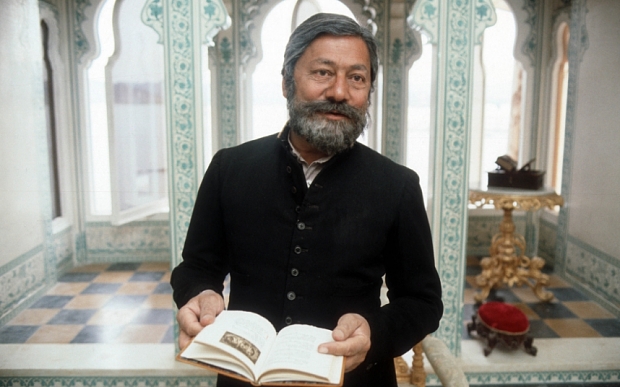 He performed brilliantly in every character. As a prolific co-star in the 90s, Saeed Jaffrey was the first choice of producers and directors. Before working in Indian films, Sayeed also acted in British films. Saeed Jaffrey was also in the news for acting in many TV shows like foreign serial ‘Tanduri Nights’ and ‘Jewel in the Crown’. 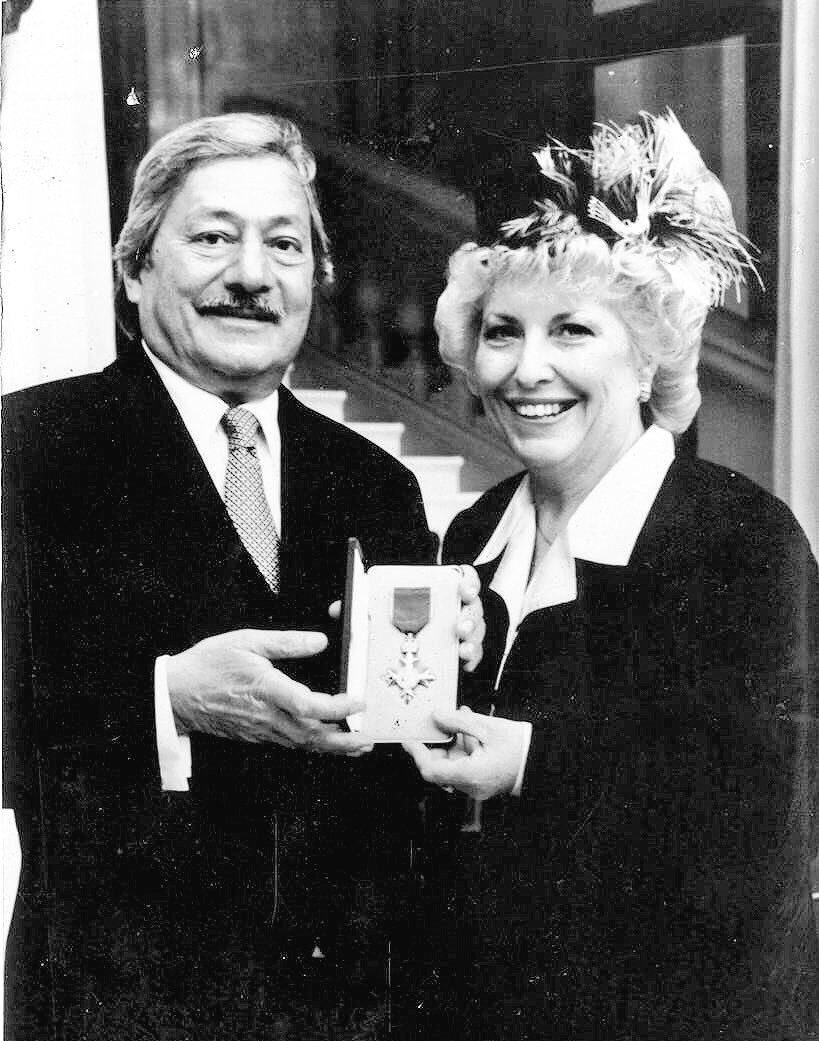 Saeed Jaffrey was married at the age of 19 to 17-year-old Mehrunissa, but Saeed was unhappy with his wife’s domesticity and simplicity. He wanted to see his wife as such a modern woman who was to some extent settled in the English culture. Eventually he got divorced from Mehrunissa. 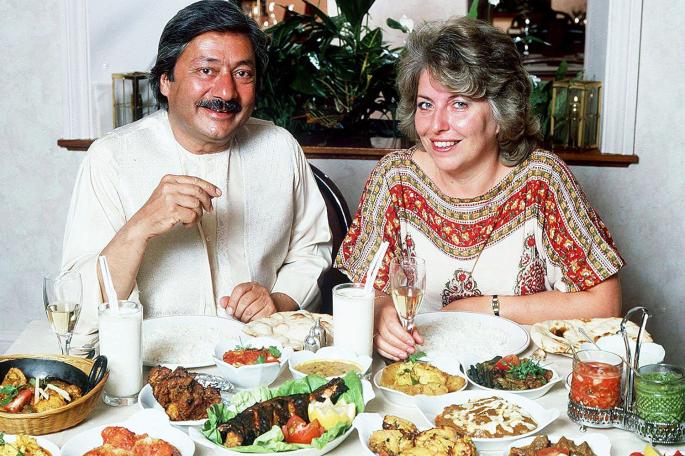 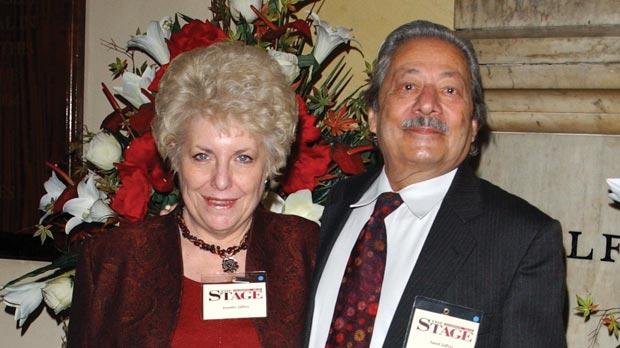 Saeed Jaffrey, who has done more than 70 Hindi films, started getting only uncle or father-in-law type roles in Bollywood in the 90s, which he did not like much. Then he said goodbye to Mumbai and started living in London. For the last time, Saeed lived in London, where he died on 15 November 2015. 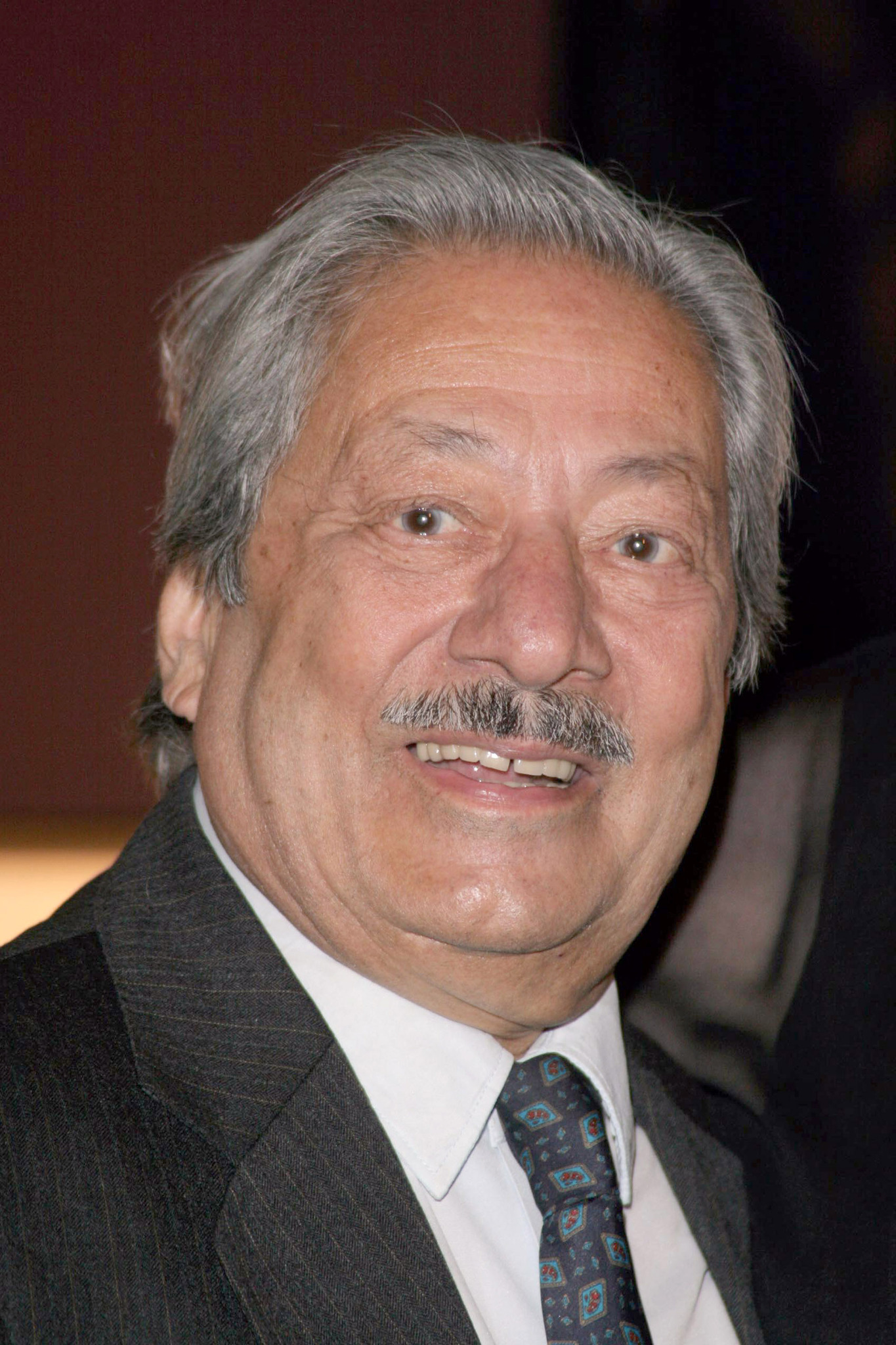 Budget 2022: What is Halwa ceremony and its importance? Know when it will be organized

Birthday Special: Sagarika, who was a national hockey player, met Zaheer Khan in this way