New Delhi | Delhi Corona Update: There may be a great explosion of Corona in the capital of the country today. More than 20 thousand new infected have come to the fore here. Delhi Health Minister Satyendar Jain has expressed the possibility of corona blast in the capital on Saturday. Giving a big statement about Corona, he said that 20,000 new cases are likely to be reported in Delhi today. In such a situation, to prevent the worsening of the situation, a weekend curfew has been implemented in Delhi from today to put a brake on the speed of corona infection and Omicron, which will run till 5 am on Monday. 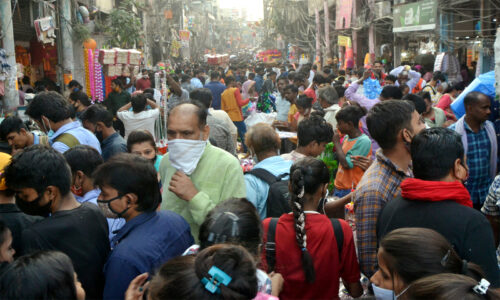 positivity rate will increase
Delhi Corona Update: Let us tell you that the rapidly spreading corona infection and Omicron variants have created a stir in the capital. On the last day itself, 17 thousand 335 new cases of corona were reported in Delhi, which was the highest in a single day after May 8. With this, the death of 9 patients was also recorded. In such a situation, Health Minister Satyendar Jain has said that even today the cases will increase here. With this, he has also expressed the possibility of the positivity rate to be 1-2 percent higher than yesterday. 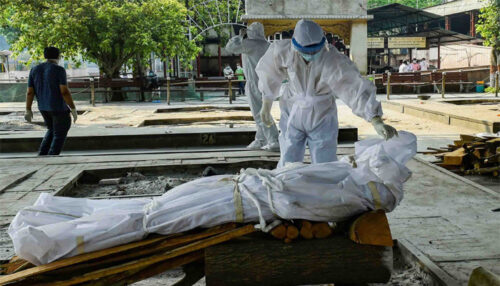 Delhi is also troubled by Omicron
The capital of the country, Delhi is suffering from Corona positive as well as Omicron infection. Delhi is second in the country in terms of Omicron infected. 513 cases of Omicron have been reported here, while Maharashtra ranks first with 876 cases. At the same time, if we talk about the country, Omicron has spread to 27 states in India and so far a total of 3071 cases have been reported.

About 90% of the beds in Delhi hospitals are currently vacant. According to me, there is a possibility of 20,000 cases in Delhi today. Positivity rate likely to be 1-2% higher from tomorrow: Delhi Health Minister Satyendar Jain pic.twitter.com/QUxYJpIMtK