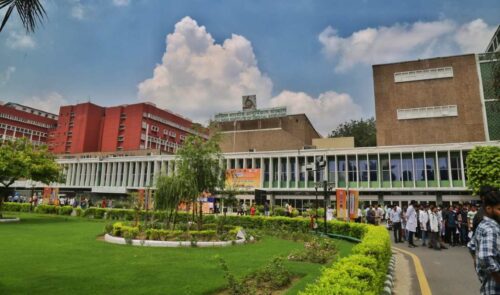 Weekend curfew implemented in the capital from today
Let us tell you that the corona cases are increasing rapidly in the national capital of the country, Delhi. Delhi Health Minister Satyendar Jain has said that 17 thousand corona cases will come to light in Delhi today. Significantly, many restrictions have been imposed in Delhi. At the same time, weekend curfew will also be implemented in Delhi from today. 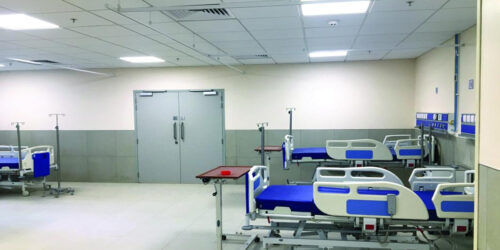