Award winning Bollywood film director Rahul Khan is all set to present a heartwarming story of the pandemic era in his next film. Titled ‘Insaniyat’, the film is a gripping story about humanity which will be produced by Faisal Khan. The film will be shot primarily in Delhi and Uttar Pradesh, and will feature an ensemble cast including Faseeh Choudhary, Rahul Singh, Akshay Dhanka, Zara Khan, Madhu Goel and Shivika Goswami, among others.

Speaking about his film, Rahul Khan says, “We are very excited to start our next film ‘Insaniyat’. This is the story of a young boy who gets hit by COVID-19 and has no money and is facing many difficulties during this time. Epidemic. He comes across an old man who is facing his own trouble, so the young boy resolves to help him despite the difficulties he is facing. The film will go on floors very soon.” 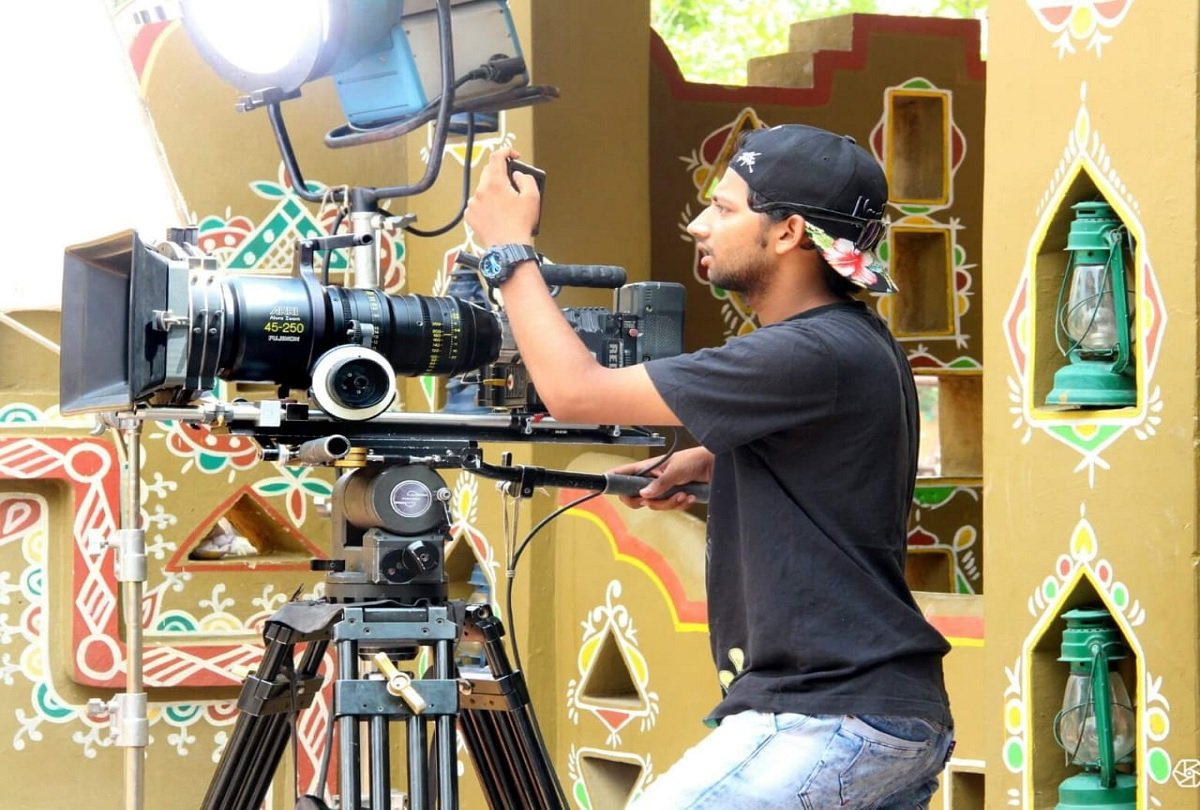 The story of ‘Insaniyat’ is of Rahul Khan, written by the talented writer Fasih Choudhary. The film will be produced under the banner of Paris Entertainment India, co-produced by Sofia Akshaya Entertainment. Amber Corporation will handle the post production work. Rahul Khan won the Best Debut Director award at the Dadasaheb Phalke Indian Television Awards 2021 for his film ‘Beti Hindustan Ki’ which has a strong social message about the lives of transgenders in our society.

Rahul Khan is originally from Uttar Pradesh. He came to the city of dreams at a very young age to fulfill his cinematic dreams. He worked as an assistant director for various shows, songs and films before making his mark. Some of his known works include ‘Maa’, ‘Disco Nights’ and ‘Karmaphal Daata Shani’.

After winning the award for photography, now I only want to move forward in this field: Boishali Lahiri

“After all, you need to be happy and that is the key to all locks”, says Sumeet Raghavan of Wagle Ki Duniya on maintaining a balance between work and life

The impulse of Corona's fierce third wave has derailed Bollywood's vehicle once again.