Rohtak | Firing on Bride in Rohtak: A sensational incident has come to light in Haryana. In Rohtak district of the state, miscreants have tried to kill the bride going to her in-laws’ house after getting married. The bride has been taken to the hospital where her condition remains critical. The miscreants fled from the spot after committing the crime. 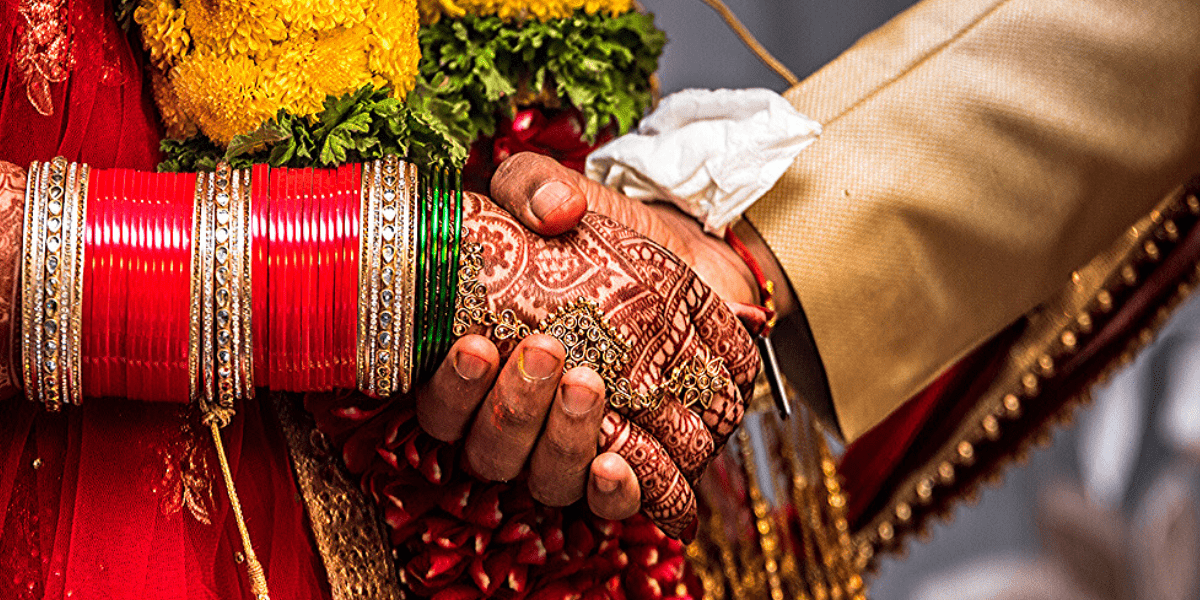 The groom got down from the car, bullets rained on the bride
This incident is from Bhali village of Rohtak district. Where a bride was going to her in-laws’ house in a wedding couple after leaving Pehar, when on the way, the miscreants shot her three bullets while targeting her. The miscreants first overtake the groom’s car and after taking the groom down, shot at the bride. The family members of the bride have expressed suspicion on some youths behind this incident and it has come to the fore that the miscreants had come in the Innova car. After getting information about this bloody incident, the police reached the spot and started searching for the miscreants. 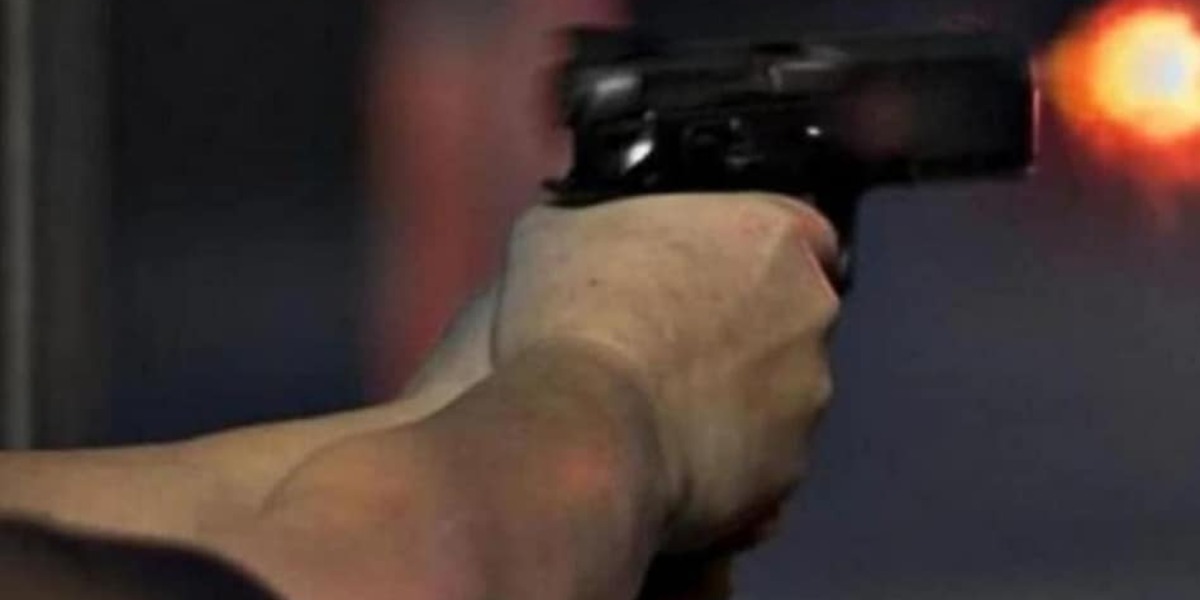 Bride’s condition critical
Firing on Bride in Rohtak: It has been revealed in the information that, after getting married from Sampla village, the bride was going to her in-laws’ house in a car with her groom. But on the way, the miscreants who were waiting for him outside the village carried out this incident. After the incident, panicked people somehow admitted the injured bride to PGI Hospital where her condition remains critical.