Mumbai | Mamata Banerjee Maharashtra Visit: New trouble has come upon TMC supremo and West Bengal Chief Minister Mamata Banerjee, who went on a Maharashtra tour for Mission 2024. National Anthem in Mumbai on him (national anthem) and a complaint has been lodged with the police. A senior BJP leader has filed a police complaint against Didi for insulting the national anthem.

Also read:- Haryana: Bloody game with bride going to her in-laws house after getting married, miscreants fired bullets at bride 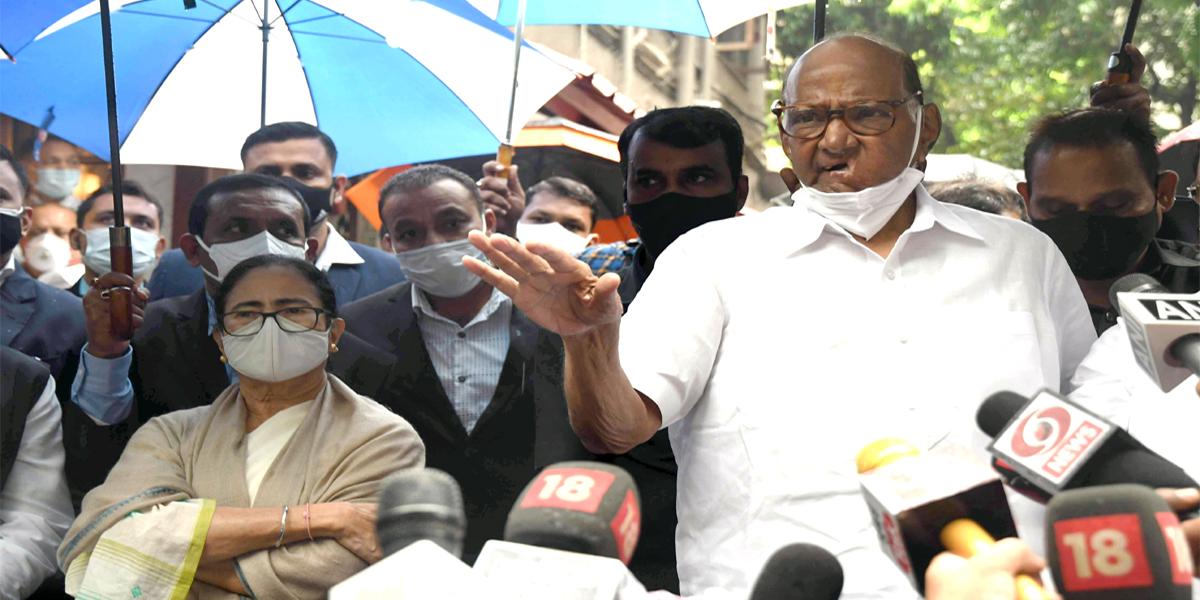 Didi is uniting the opposition on a three-day tour of Maharashtra
Mamata Banerjee Maharashtra Visit: TMC supremo Mamta Didi is in Maharashtra on a three-day visit. During this, she is working to unite all opposition parties for Mission 2024. Mamta didi has met Sharad Panwar of the Nationalist Congress Party and leaders of Shiv Sena during her visit. 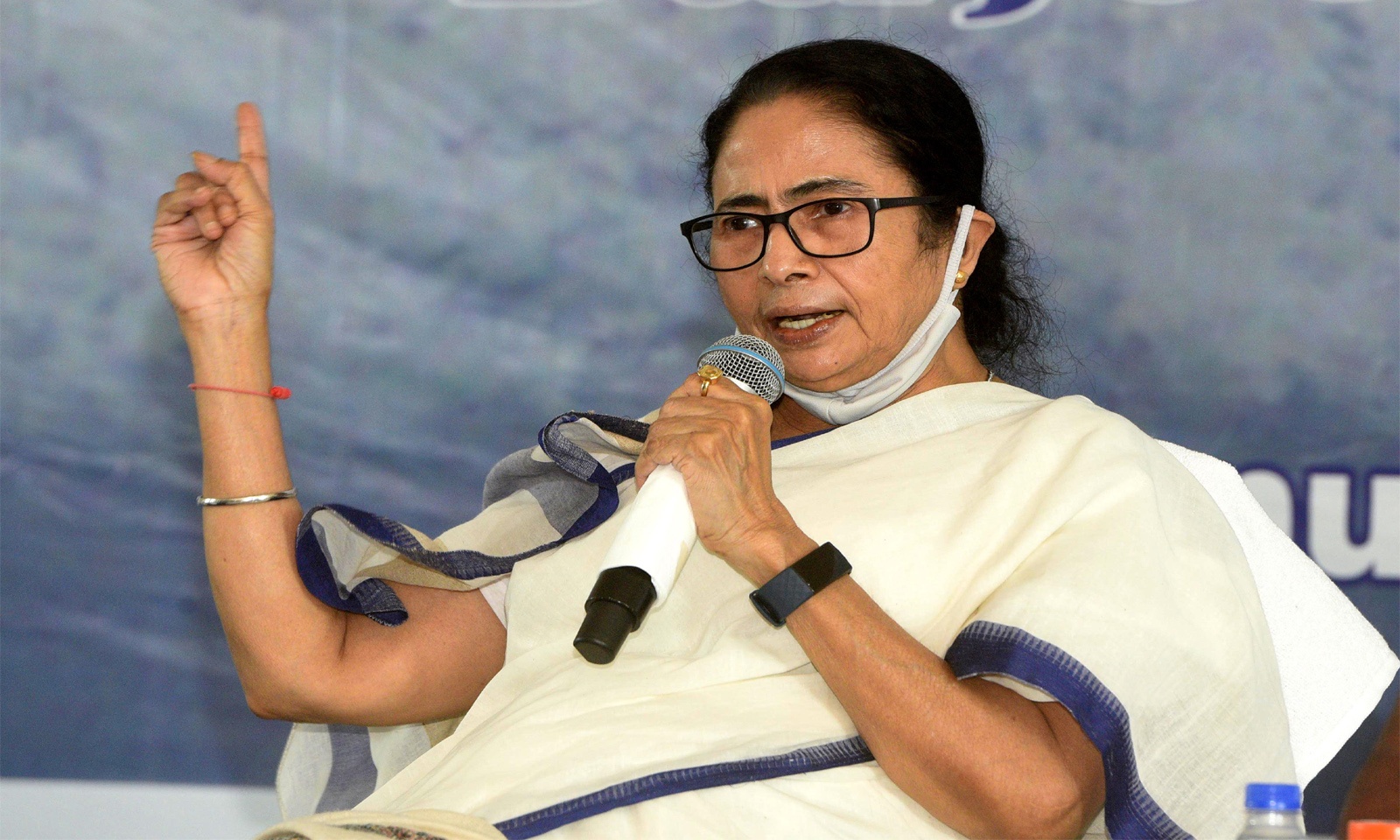 Maharashtra BJP leader Prateek Karpe tweeted, ‘Isn’t this an insult to the national anthem? When CM Mamata Banerjee sat down and started the national anthem, what were the alleged intellectuals present there doing. The CM suddenly stopped in the middle.

Haryana: A bloody game with the bride going to her in-laws' house after getting the groom out of the car, miscreants fired bullets at the bride