New Delhi | India Corona Updates: The process of deaths due to corona infection in India is not stopping and a large number of patients are dying every day. After a one-day break in the country, about 9 percent of the cases of corona have increased again. In the last 24 hours, 477 people have lost their lives due to corona infection in the country. After which the total number of dead has increased to 4 lakh 69 thousand 724. At the same time, a total of 9 thousand 765 new cases of corona have been reported in the country in 24 hours. 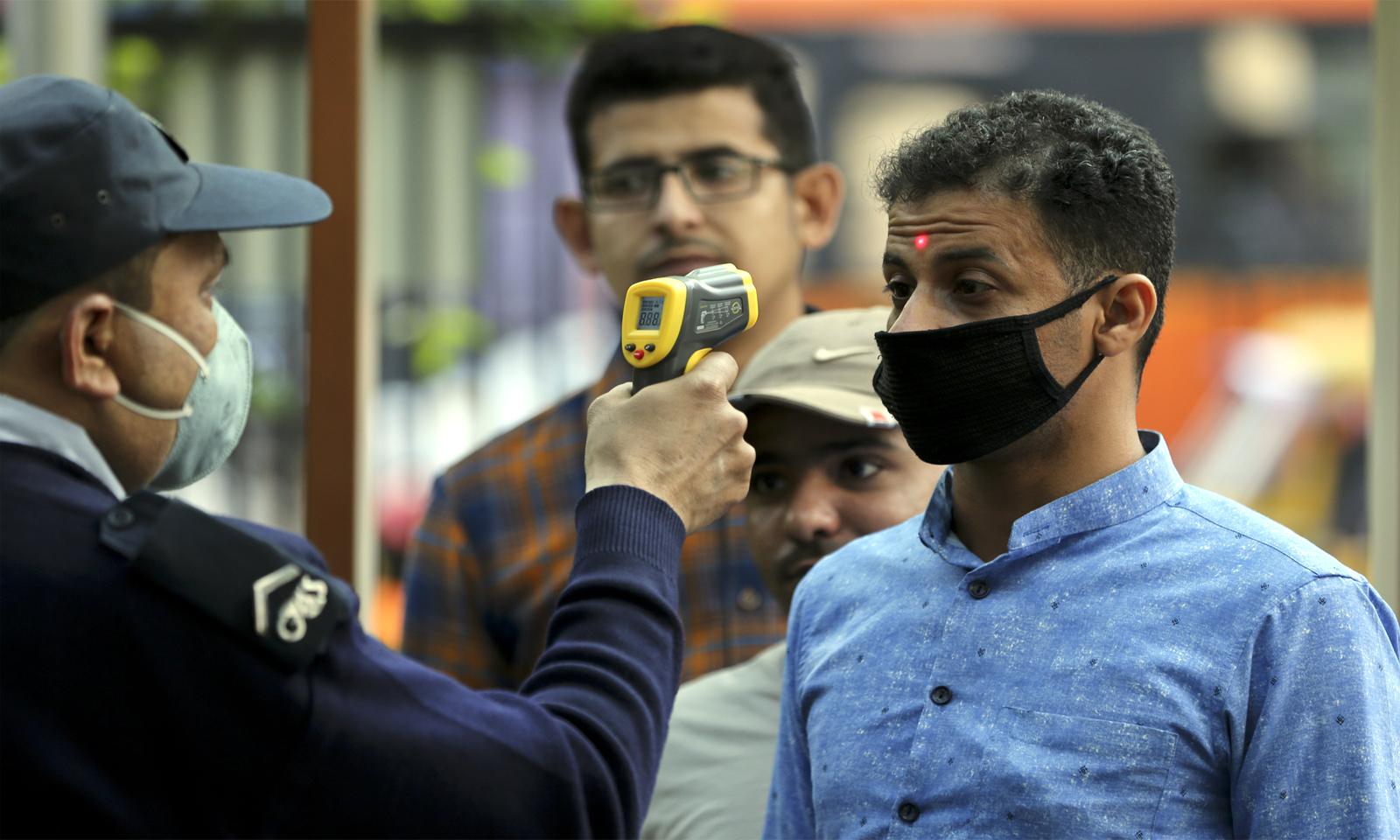 Latest status of Corona in the country so far – India Corona Updates:

Corona dose close to 1 billion 25 crores given so far
In view of the increasing cases of new variants of corona in the world, the pace of corona vaccination is also being increased in India. On Wednesday, 80 lakh 35 thousand 261 doses were given across the country, after which 1 billion 24 crore 96 lakh 19 thousand 515 doses have been given in the country so far. 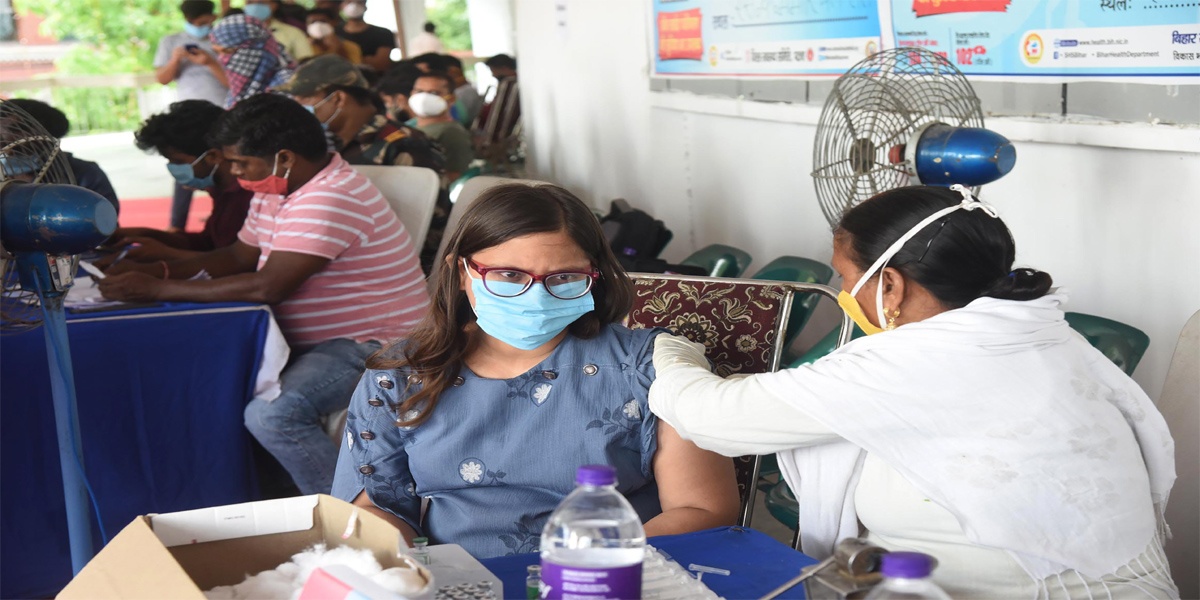 India preparing for booster dose
The Indian government is also alert about the new variant of corona infection Omicron, which emerged from South Africa last week, and is preparing to introduce booster doses of the vaccine to the people. The strategy for this will be prepared in the next 2-3 weeks. Earlier, while giving information, the head of the Kovid Task Force, Dr. NK Arora had also told that, within 15 days, a comprehensive policy regarding the additional booster dose of the corona vaccine can come.