Somnath | Fishermen Missing in Gujarat: A big accident has happened in Gujarat. In which 8 to 10 fishermen are reported missing. About 15 boats are feared to have sunk in the sea last night in Gir Somnath of the state. It has come to the fore in the information that many fishermen were on these boats. Significantly, the coastal areas of Gujarat are receiving continuous rain with strong winds since Wednesday. Due to which the air department had also warned the fishermen not to go into the sea (Fishermen Missing in Gujarat). 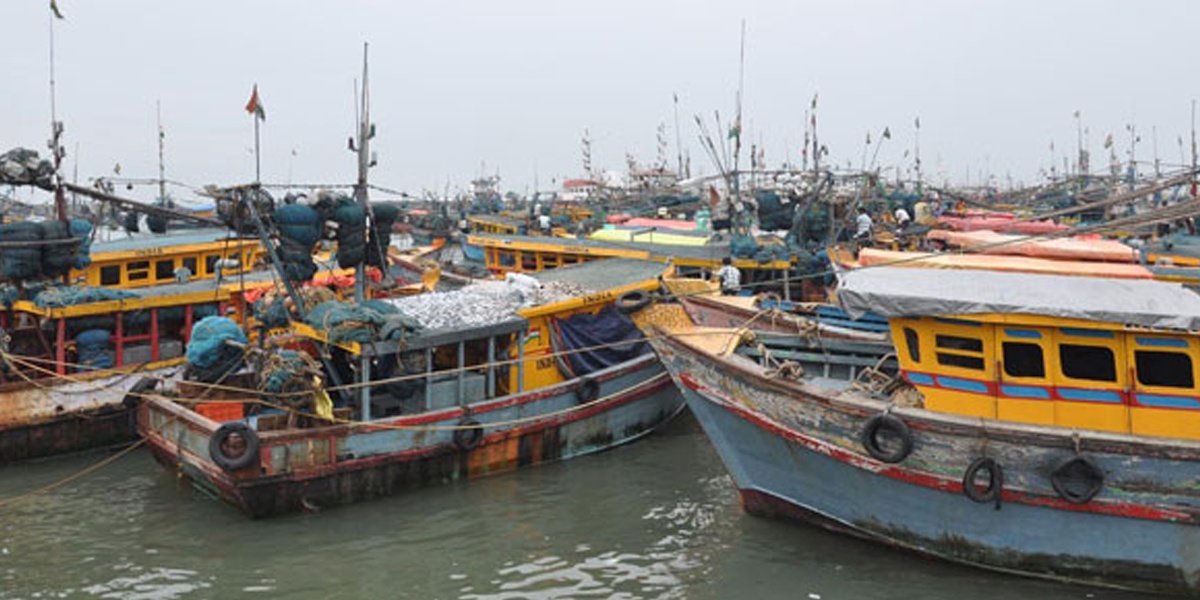 Rain warning issued for five days in the state
According to the Meteorological Department, the weather has turned in many states due to the cyclonic storm ‘Jawad’ coming on December 4 in Andhra Pradesh and Odisha. In such a situation, the Meteorological Department has issued an alert of heavy rain in the coastal areas of Gujarat in 48 hours. Along with this, a warning has been issued to the fishermen not to go into the sea due to rain for five days. 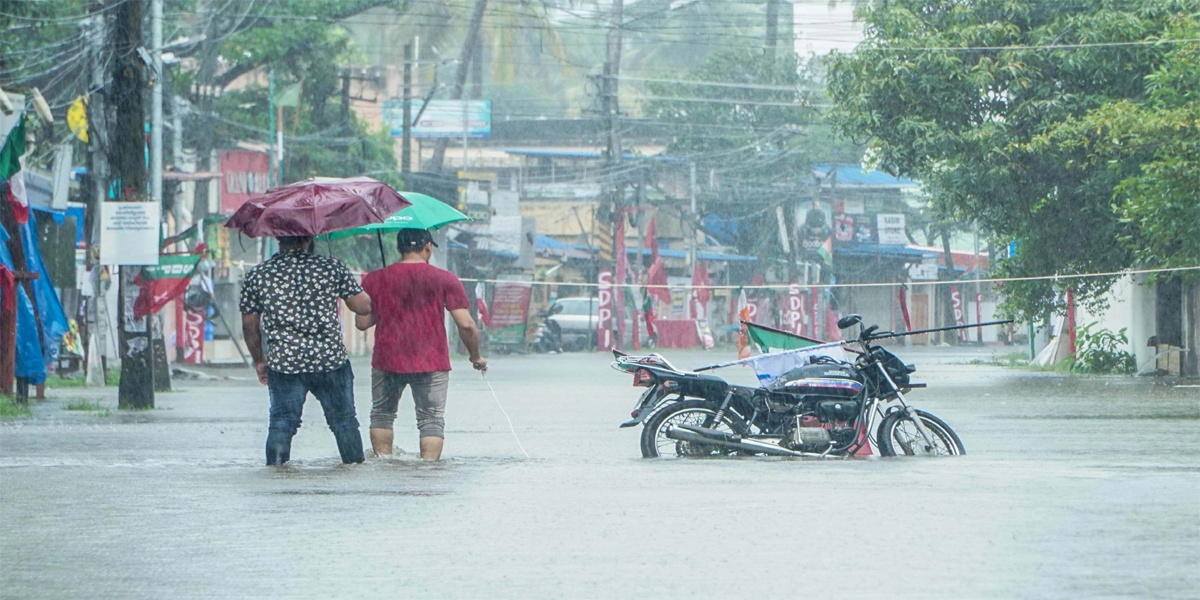 The effect of cyclonic storm ‘Jawad’ will be seen on these states too
The effect of cyclonic storm ‘Jawad’, which is going to knock in the coastal areas of Andhra Pradesh and Odisha on December 4, has already started showing in many states of the country. Due to which the weather has changed and the rainy season has started. In this regard, the Meteorological Department has predicted rain in Punjab, Haryana, Chandigarh, Delhi, Uttar Pradesh, Rajasthan and Madhya Pradesh. Apart from these, there is a warning of heavy to very heavy rain in Andaman and Nicobar Islands today.

Punjab CM Channi will give account of 70 days of his government, report card going to be presented today