South Indian film stalwarts and newcomers will surely agree that Jr NTR is indeed a multi-talented superstar as he continues to make headlines along with the success of his films. The superstar is all set to rule the hearts of people of all languages ​​with SS Rajamouli from the film ‘RRR’. During the promotions, the legendary filmmaker in his trailer narrated an interesting story about the most talked-about running sequence shot by NTR Jr. Talking about the introduction scene of NTR Jr., the director revealed that the actor spent about five to six months building his body to suit the character and he made him run without shoes in the Bulgarian jungle. 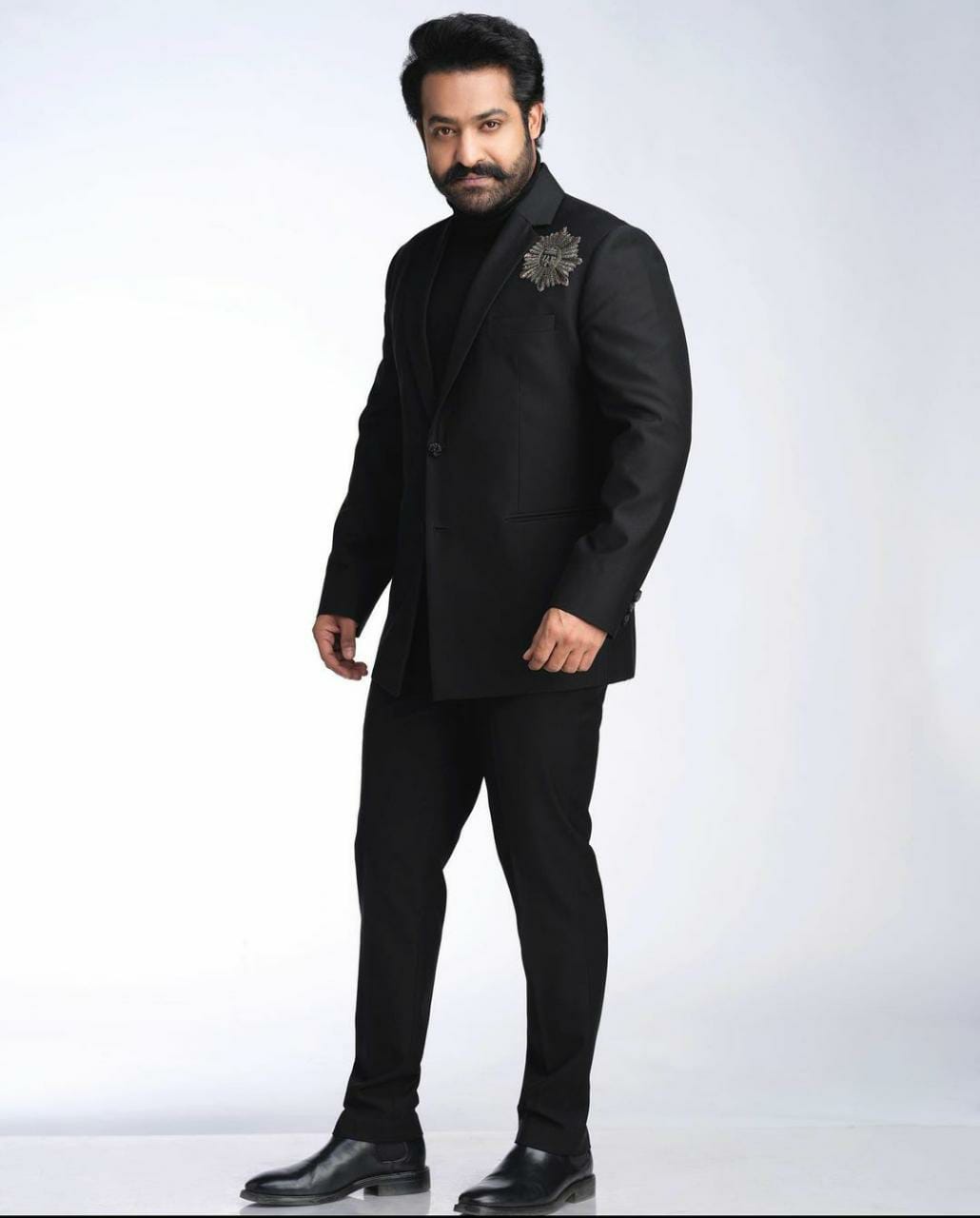 Rajamouli surprised the actor during the original sequence as the actor rehearsed the scene by wearing shoes. On the day of the shooting of the introduction scene, the Creative Power House director instructed him to run barefoot in the thorny forest of Bulgaria. Although NTR Junior did not suffer any injuries, but his feet were pricked by the thorns and sharp stones of the forest. 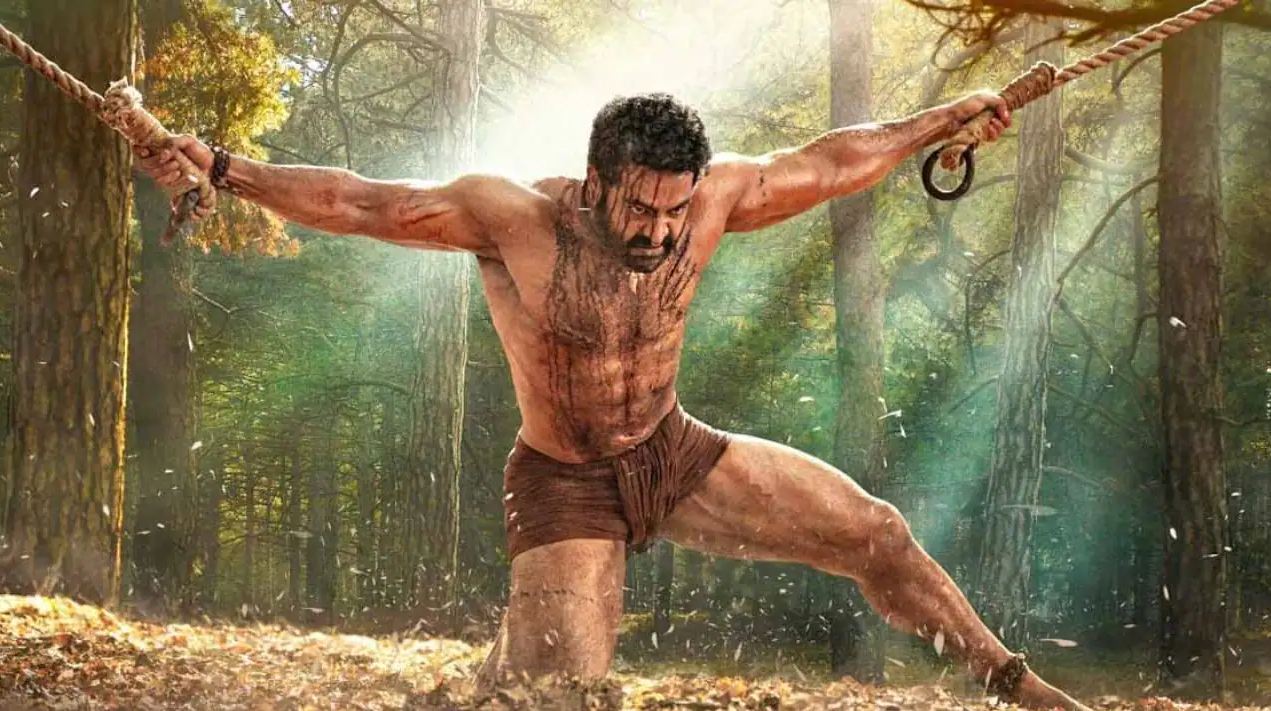 Rajamouli revealed that before the actor ran away, the film team had tested the sequence with a professional fighter and the cameraman also ran with him. Normally the actor is not able to run as fast as a fighter but NTR Jr surprised everyone at the location as he ran with the fighter to practice running at high speed. In fact, when it was a very big sequence for the actual sequence, the actor had to run barefoot, although he did not get any injury during this.

Actor Komaram is playing the role of Bheem, a freedom fighter, in NTR Jr.’s multi-language release RRR. It is clear that the RRR actor has crossed all the milestones in Rajamouli’s directorial venture, be it his scintillating dance moves or dangerous stunts or his fearless persona to win over all the audiences.