Filmmaker Mrunalini Patil has always talked about making films when it comes to social messages. His latest short film Marzi revolves around the subject of human trafficking and child prostitution. The society is suffering from many problems of child abuse and his short film is inspired from real life incident. 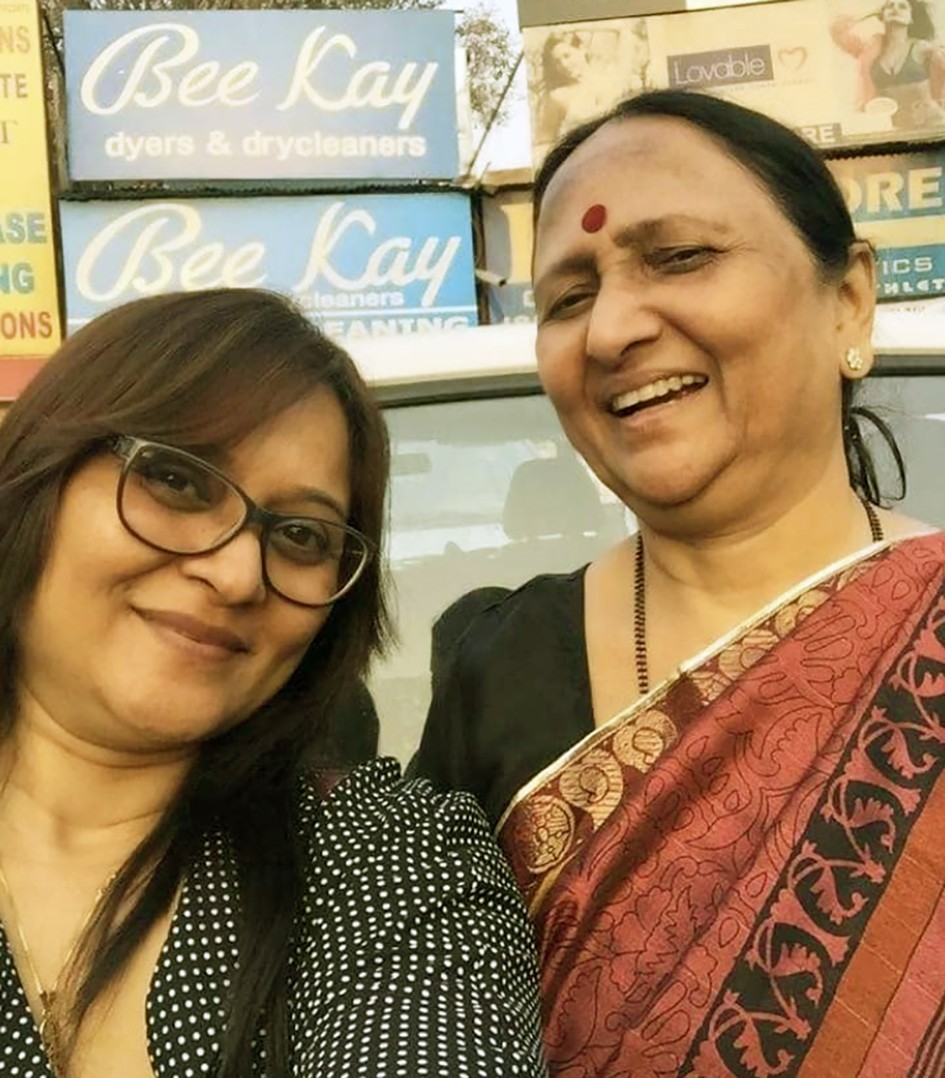 Mrunalini said, “Marzi is a short film based on true events. There is a junior judge of my school and the whole matter has been taken from her. I feel satisfied when people join the film.” Marzi stars Hima Singh, Anand Mishra, Madhu Rawal, Alok Verma, Nibha and Kavita Kumari Jha in pivotal roles. 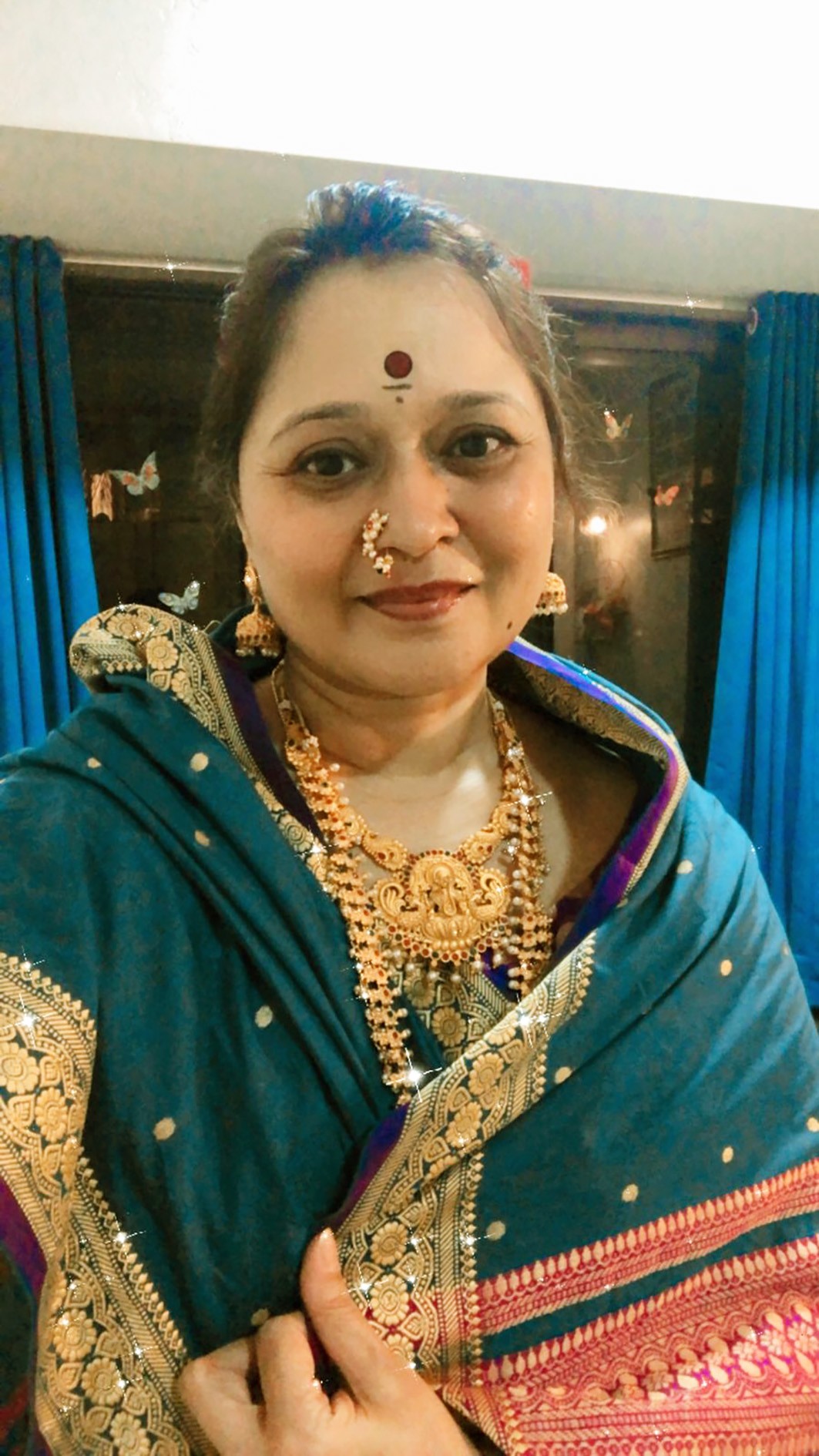 Filmmaker, who has produced films like Kaagaar: Life on the Edge and directed films like Manthan: Ek Amrit Pyara, Rakhandar and Kai Rao Tumhari, he said, “I am getting great response for making a film on an important cause.”

The film was released on MX Player and Hungama.com

Since the pandemic, Mrunalini has been doing many things for the social welfare of the society. She has made several videos on how to deal with the issues during the pandemic and they are becoming quite popular among the masses. 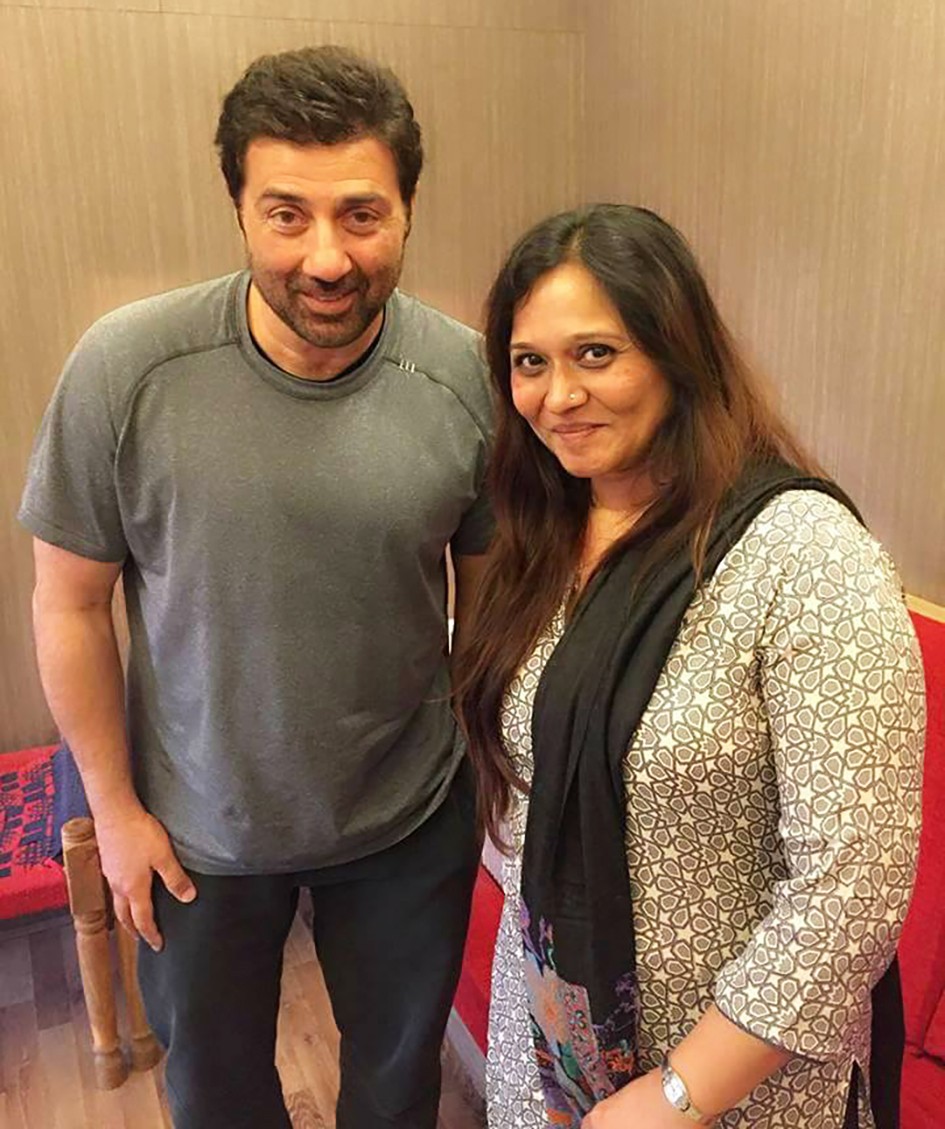 Mrunalini’s film Kaarge, which starred Om Puri and Nandita Das, was critically acclaimed. They said, “The film was a huge hit and Amitabh Bachchan, the legendary star, came for the launch of the film. Gulzar sahib had written a song for the film. He also wrote the song for one of my TV series. I worked as an assistant on the sets of his film Maachis. I have learned a lot from interesting and creative filmmakers like Tigmanshu Dhulia, Imtiaz Ali and many more.” 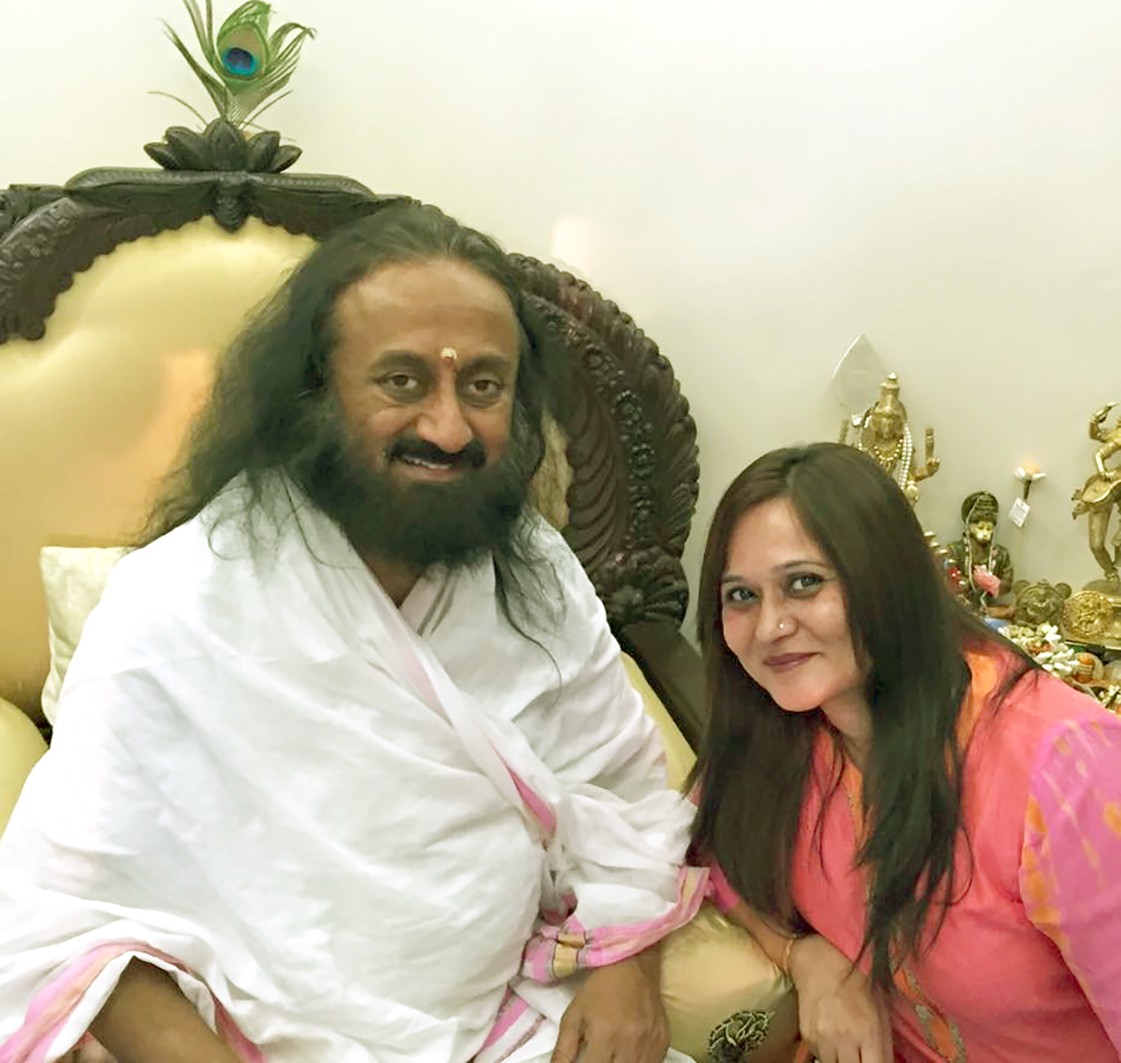 Mrunalini said, “Filmmaking is a passion. I have learned a lot while working and contributing to cinema. The last one year has been tough and though I haven’t been able to start any film projects, I have a few scripts in my hands and hopefully I will start working on it soon.”

Mrunalini’s Hindi film is based on carbon pollution, global warming and corruption. It stars Lakshmi Gopalaswamy, the critically acclaimed star of the South and renowned Bharatanatyam dancer as the protagonist and will release soon. 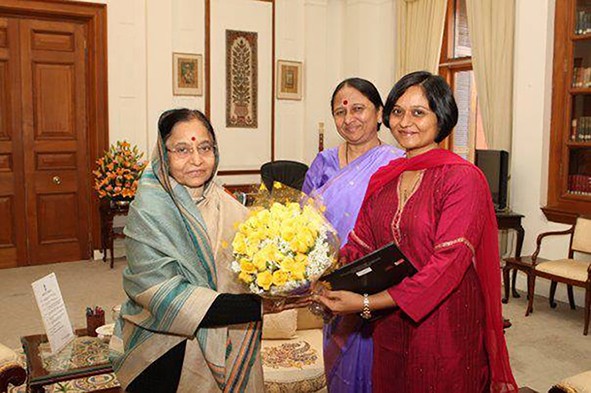 six died due to corona in jharkhand, 3444 new cases

Will agitation if panchayat elections are not held: Kamal Nath