A journey that enthralled the audience with the festival of dance finally culminated in a grand twist as Sony Entertainment Television’s popular dance reality show India’s Best Dancer Season 2 got the ‘Next Avatar of the Best’ of this season! India’s Best Dancer’s ‘The Ultimate Finale’ turned out to be exceptional with one-of-a-kind dance acts and techniques. While the entire nation was eagerly waiting to see who would be declared the winner among the ‘Best 5’ finalists, Pune’s Soumya Kamble was declared the winner of this season and presented with the coveted trophy. 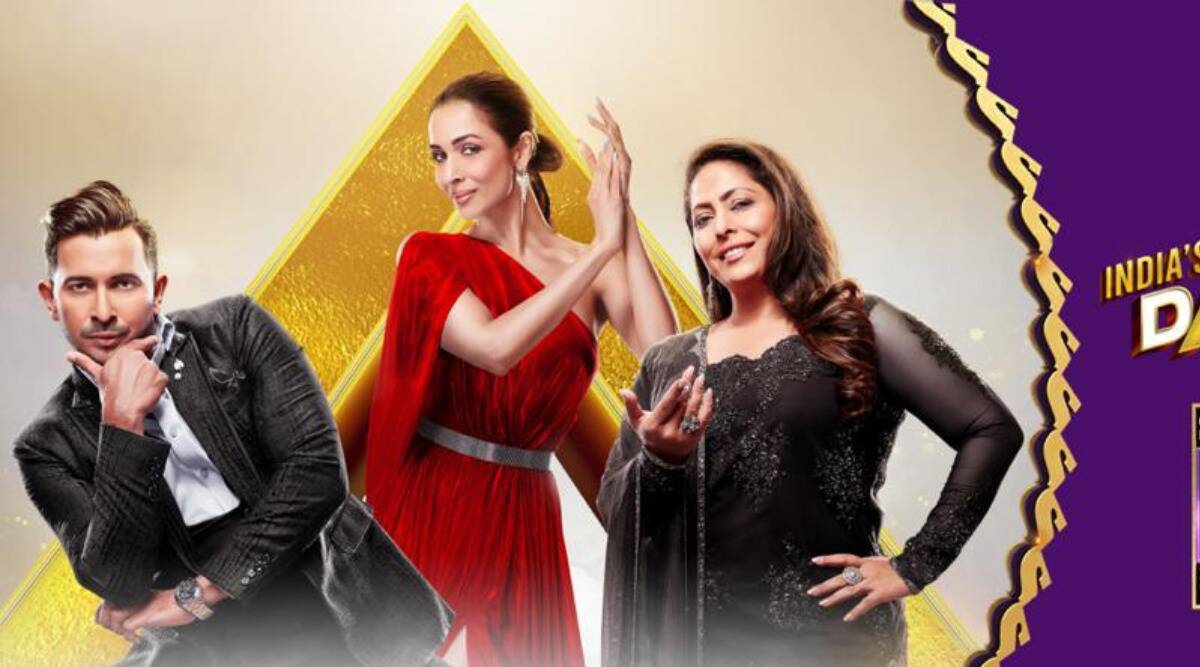 Soumya Kamble was presented with a check of Rs 15 lakh and a Maruti Suzuki Swift car from Sony Entertainment Television. Her choreographer Vartika Jha was awarded a check of Rs 5 lakh. Among the best 5 finalists, Gaurav Sarwan of Jaipur was declared the first runner up and Roza Rana of Odisha was declared the second runner up. Raktim Thakuria of Assam and Zamrud of Kerala were declared third and fourth runner up respectively. Apart from this, everyone was given a check of one lakh rupees each from Campus Shoes. Sony Entertainment Television also gave a check of Rs 1 lakh each to all the runner up contestants. Not only this, the best 5 finalists were also presented with Patanjali Swadeshi Samriddhi Cards, in which an amount of Rs 5000 is already loaded in each card.

Declared ‘Our little Helen’ by Asha Bhosle ji, Saumya gave her best and performed some exceptional belly dancing and freestyle dance acts along with her choreographer Vartika. His father wanted Saumya to become a doctor, while his mother wanted him to become a dancer. In such a situation, this beautiful dancer strikes a balance between the two very well. Recently her father even called her ‘India’s best daughter’, who was constantly with her in this journey of Saumya. The most special moment came when Nora Fatehi gifted him a belly dancing coin belt and performed some smooth belly dancing moves with him. Judge Malaika Arora showered her with millions of kisses, Geeta Kapoor prostrated her and Terence Lewis described her performance as ‘Chummeswari’. Saumya definitely made a big impact with her performance and created a new definition of entertainment, newness and technique in the show. By the way, many congratulations to Saumya from our side too for being the next avatar of BEST!

Wishing Saumya all the best for a bright future! 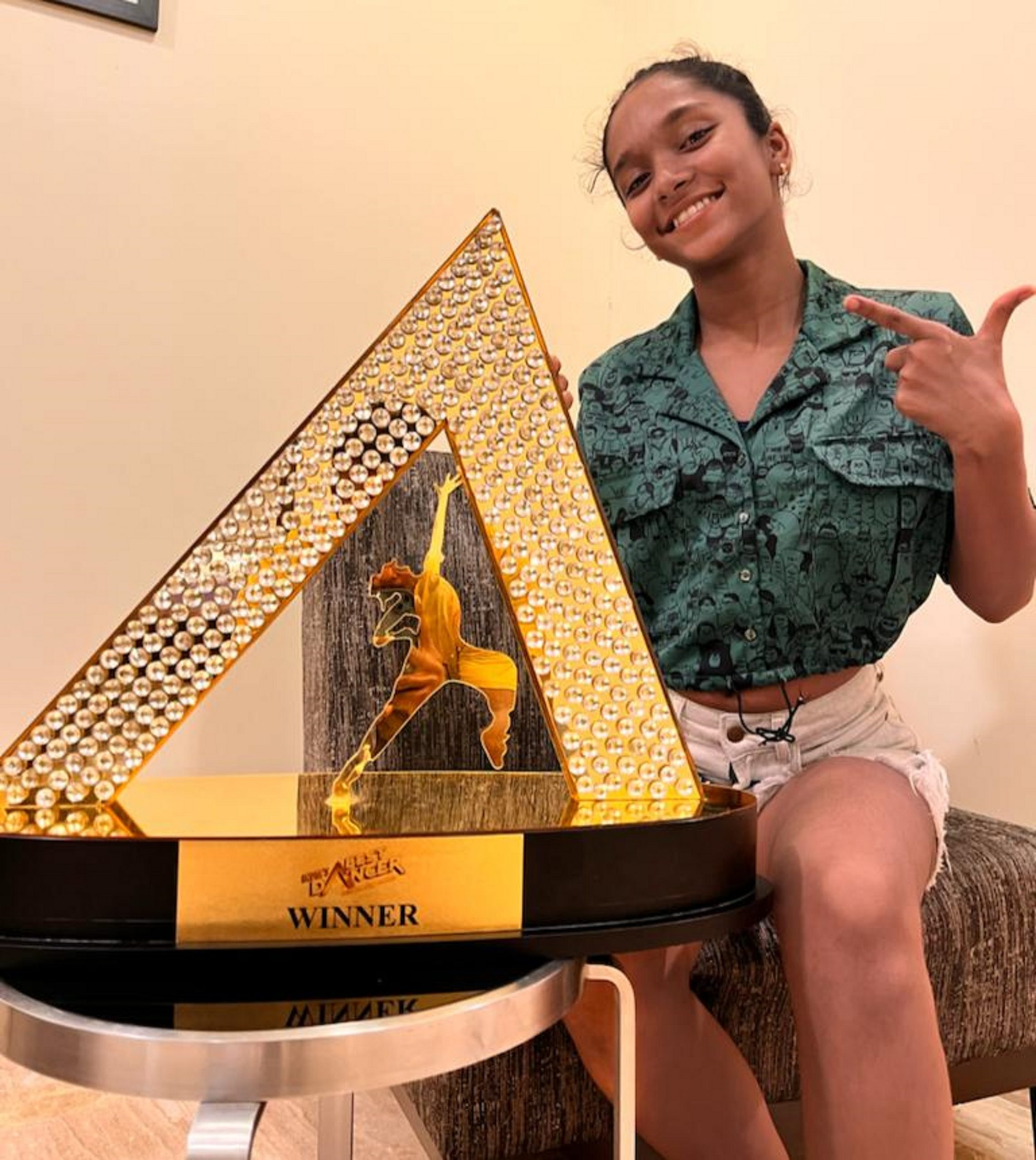 “I cannot describe my feeling in words. I have become very emotional. I would like to thank all those who voted for me and supported me in this journey and also thank all those who have become an integral part of my life. Especially in this show my choreographer and my mentor Vartika didi who has been with me in this journey. I am very grateful to them. I learned a lot by being a part of India’s Best Dancer and found like-minded people who are as passionate about dancing as I am. I don’t know what is going to happen in the future, but dance will definitely be an important part of my future. I also thank all the judges Malaika Mam, Terence Sir and Geeta Maa who with their humble words and inspiration have stood as a great force to all of us on this show.” 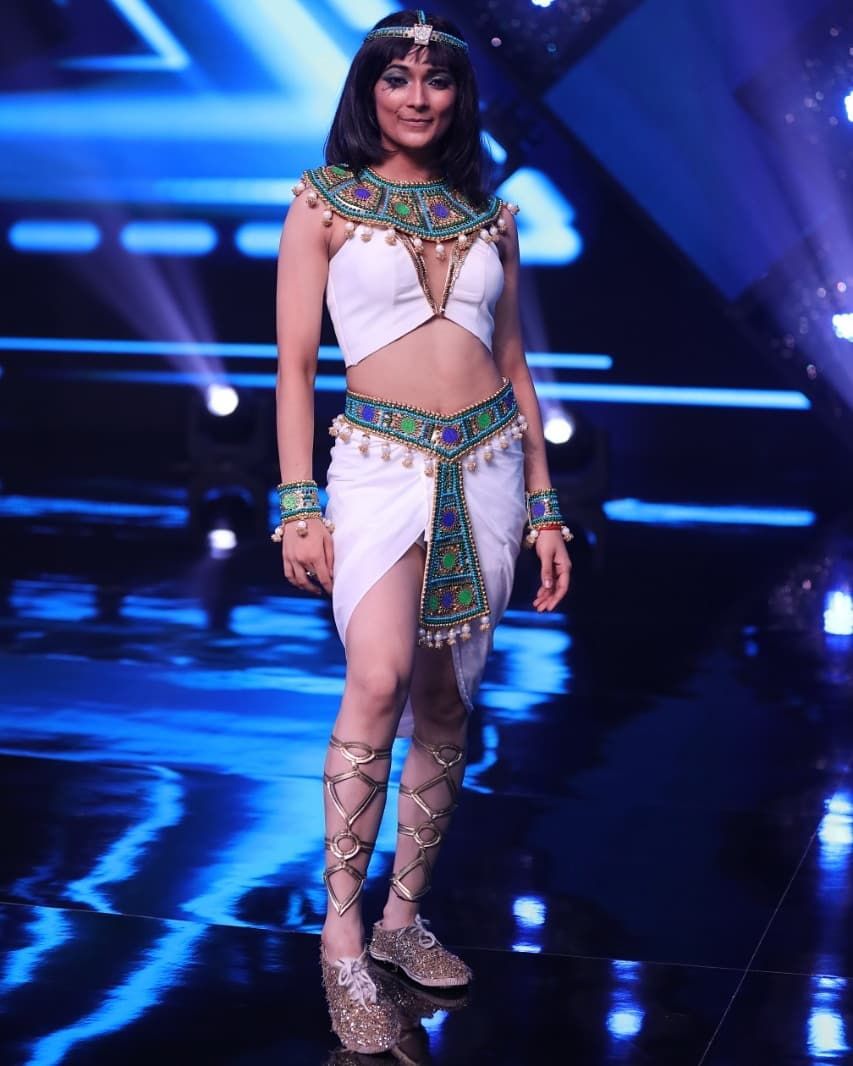 “Our best efforts, hard work and perseverance got us to the point where Mary Saumya won the title and became the ‘Best Ka Next Avatar’ of this season! I am very proud of that! When we were first paired up, we didn’t hesitate to try multiple techniques together. Instead, we took every performance as a challenge and aimed to deliver our best. Saumya’s dedication with every performance was worth watching. My best wishes to him! Thank you India’s best dancer for giving us this opportunity! Many thanks to all those who voted for us. All the love from my side!” 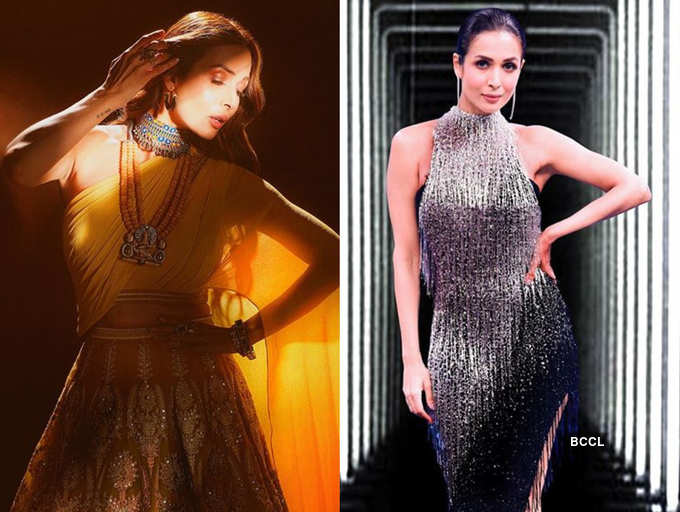 “I am so happy for Saumya and Vartika! Saumya has been a great contestant from the very beginning. All his efforts paid off and led him to the point where he has been declared the winner of this season. She really deserves it and I wish her all the best for her bright future.” 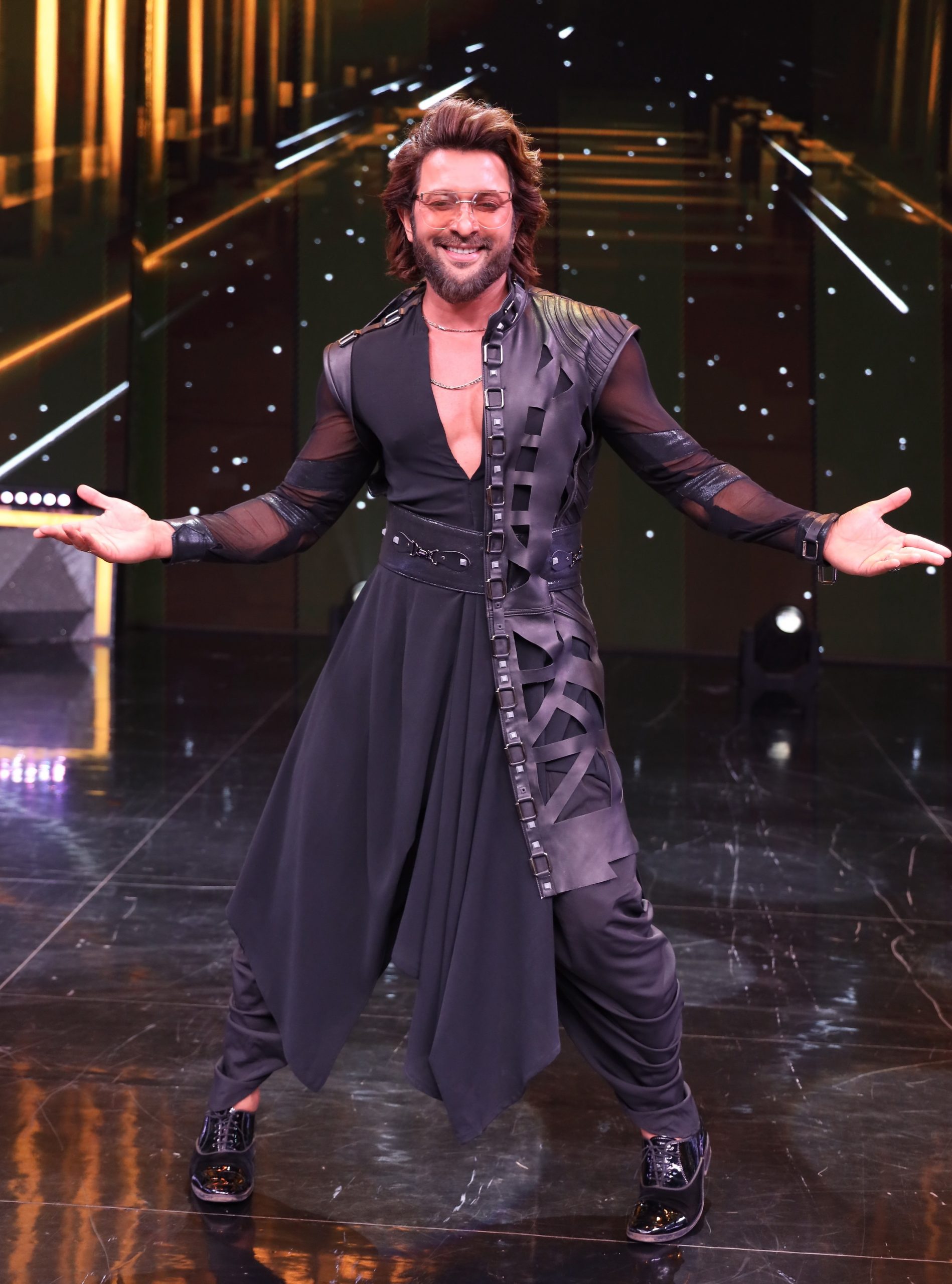 “He came, he danced and he won. Many emotions are burning inside me and I am happy that the entire nation has chosen Saumya as the next avatar of the best of this season. She embodied entertainment, newness and technique in all her performances and overcame every challenge that came her way with great style and beauty! I am extremely happy for Saumya and her choreographer Vartika and look forward to working with them soon.”

“I would like to say that the second season of India’s Best Dancer was amazing! The kind of talent I got to see in this show was amazing and was beyond my imagination! I learned a lot of techniques watching the amazing talent of this show and I feel very grateful for that. Saumya gave excellent performance week after week and the entire nation witnessed her journey and her efforts in the show. She deserves to be the next avatar of this season’s best. I pray that he always gets success.”

Goldie was way ahead of time, understanding and thinking…(Vijay Anand)

Team India has a chance to create history in South Africa, for the third test, they will have to go in and out