New Delhi | Ind vs SA 3rd Test: It is a very difficult task for any team to beat South Africa cricket team, which is one of the top team in the world, and Team India is also engaged in this effort. In such a situation, there are going to be many changes in the team before the third and last match of Team India’s Test series with South Africa (Ind vs SA Test Series). Team India has a golden opportunity to create history by winning the Test series in South Africa this time. 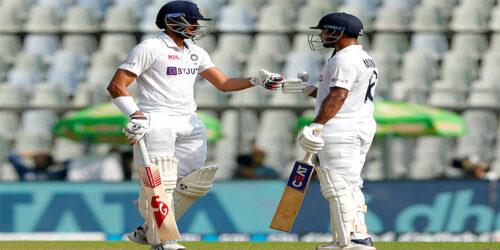 The third match will be held in Cape Town from tomorrow
Ind vs SA 3rd Test: The third and final match of the Test series between India and South Africa will start in Ptown from Tuesday. In such a situation, both the teams are working hard to capture the series. Let us tell you that the 3-match Test series is going on at 1-1. In the first test match, Team India defeated South Africa in Centurion, while in the second match, South Africa defeated Team India in Johannesburg and leveled it. 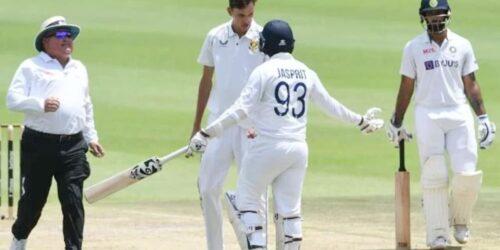 Also read: – Something happened in the last over, Stokes started crying hiding his face in T-shirt

This inside, they have to go outside
According to the news, Team India wants to win this match in any condition, for which changes in the team are being considered. According to which, captain Virat Kohli will be seen playing in Cape Town. Hanuma Vihari can be dropped due to the return of Virat Kohli. At the same time, Ishant Sharma or Umesh Yadav can get a place in the Cape Town Test in place of fast bowler Mohammad Siraj. 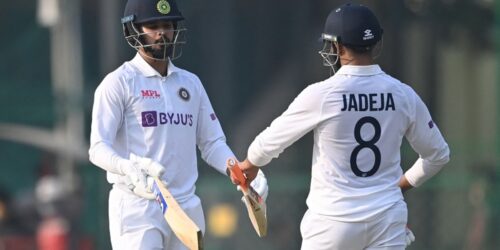