New Delhi . Punjab Election Pakistan Cyber ​​: Punjab has been a topic of discussion in the country continuously for the last few days. Whether it is a matter of sacrilege or security lapse of the Prime Minister, nothing is going right in Punjab. In such a situation, Pakistan has also become active to create unrest in Punjab before the assembly elections. However, this intention of Pakistan has already been foiled by the Delhi Police. The Special Cell of Delhi Police has registered a case against some such Twitter accounts which were created in Pakistan. Delhi Police says that these accounts are being used to harm religious harmony and mutual brotherhood in India before the assembly elections. 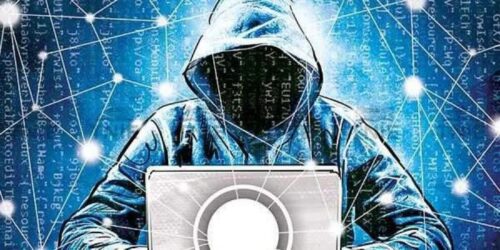 Punjab Election Pakistan Cyber ​​: Punjab Election Pakistan Cyber: Police found that efforts are being made to instigate Sikhs from these accounts. A video was released from all these 46 accounts in which the cabinet meeting was shown. It was claimed through the video that the meeting was held against or against the Sikhs. Whereas this video was of a meeting held on 9 December 2021 after the death of India’s first CDS General Bipin Rawat.

Also read – 3000 years old graveyard found in excavation, why is the richest grave going where….

Punjab Election Pakistan Cyber ​​: According to Delhi Police, 46 such Twitter handles have been identified so far, which could have caused unrest. Police say that some people sitting in Pakistan are using Twitter to create unrest in India. Taking quick action, Twitter has also blocked these accounts on the basis of lawsuits. During the investigation, the police found that all these Twitter accounts were created in Pakistan on the basis of fake details.

Copy of Regional Amateur | Guaraní visits Victoria from 8:30 p.m. in another step towards the dream of ascent

Bihar: In order to implicate his wife's lover, the father committed the ruthless murder of his daughter.