New Delhi | Rafale-M Fighter Plane: India is also ready to give a befitting reply to the ever-increasing military activities of the Dragon near the Indian border. The Indian Navy is going to conduct a test run in Goa from this week to conduct a flight test of the Rafale-Maritime Fighter Aircraft (Rafale-M). The test will be conducted at Naval Air Station INS Hansa. 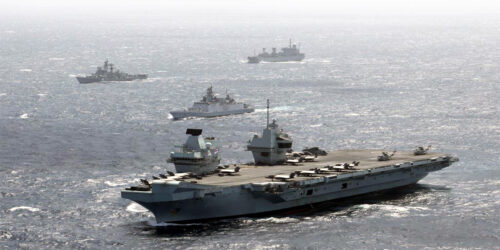 According to media reports, the Indian Navy will test the Rafale-Maritime Fighter Aircraft (Rafale-M) to see if it is used properly on the indigenous ship INS Vikrant. The Rafale-M fighter will be tested for about 12 days at the 283-metre mock-up ski jump facility at INS Hansa.

trial for 12 days
The Rafale-M fighter will be tested for about 12 days at the 283-metre mock-up ski jump facility at INS Hansa. INS Vikrant is an aircraft carrier for the Indian Navy. It is currently participating in sea trials near the Arabian Sea and the Indian Ocean. 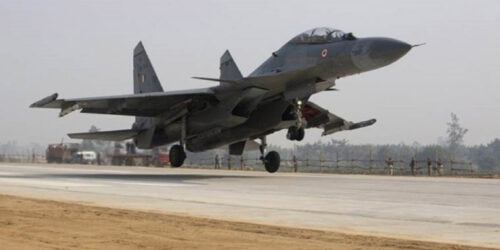 all these things are special

– The Rafale-M is better suited for use on aircraft carriers than the US F18 Hornet fighter aircraft for several reasons.

– Rafale-M for ski take-off can carry up to 4-5 tons of external load.

– Rafale M can work on Vikramaditya with existing equipment.