Lucknow | MLA Mukesh Verma Resign: Before the Uttar Pradesh Assembly Elections 2022 (UP Assembly Elections 2022), the Yogi government of UP is still going through a series of setbacks. Now another big leader of the party has tendered his resignation. Mukesh Verma, BJP MLA from Shikohabad Assembly in Firozabad has submitted his resignation. In such a situation, this is the seventh setback for the BJP in two days. Seven party leaders have resigned. 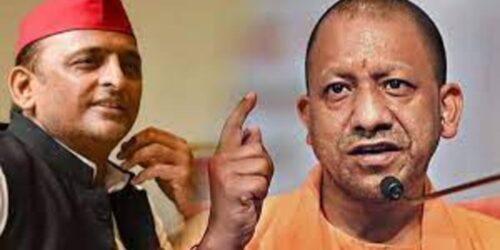 In the resignation, the minority community was neglected
MLA Mukesh Verma Resign: While one and other parties are engaged in preparations for the assembly elections in UP, the BJP is seeing the attitude of rebellious leaders at this time. Due to which the crisis in the party is increasing. Mukesh Verma has also resigned from the primary membership of BJP, showing a rebellious attitude to the BJP. He has said in the letter that the leaders coming from the minority community were not given attention in the BJP. Farmers, small businessmen and unemployed have been neglected in the government.

Also read:- Rajasthan: Statement of Health Minister in the gangrape of a deaf and mute minor girl in Alwar, minor’s life out of danger 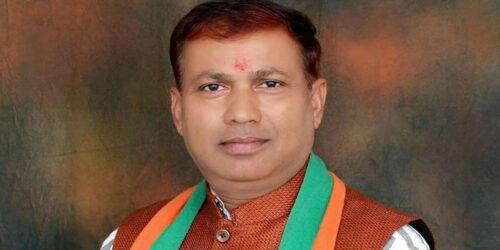 The ‘played’ of resignations going on in BJP
The MLAs and ministers present in UP BJP don’t know what game they are playing. Big leaders of BJP are constantly trying to resign one after the other. Two days ago, Swami Prasad Maurya, who was a cabinet minister in the Yogi government, gave the biggest setback to the party, after that many leaders were painted in his color and there was a flurry of resignations in the Yogi government.

National crush Rashmika Mandana has assets worth so many crores, you will be stunned to see the vehicles