Can a person be a film producer, television host, motivational speaker, anchor and fashion stylist at the same time? If your answer is ‘no’, then you modesty Let us see the example of Bharadwaj. In fact, modesty The specialty of Bharadwaj is that in whatever work he does, the interest of the society is definitely hidden somewhere. Whether it is to convey a positive message to the masses through TV shows or to provide a platform to new talent through music albums or to provide opportunities to new artists through films. this is the reason modesty Many veterans of the film-music and TV world have worked with him, while many are still working with him. 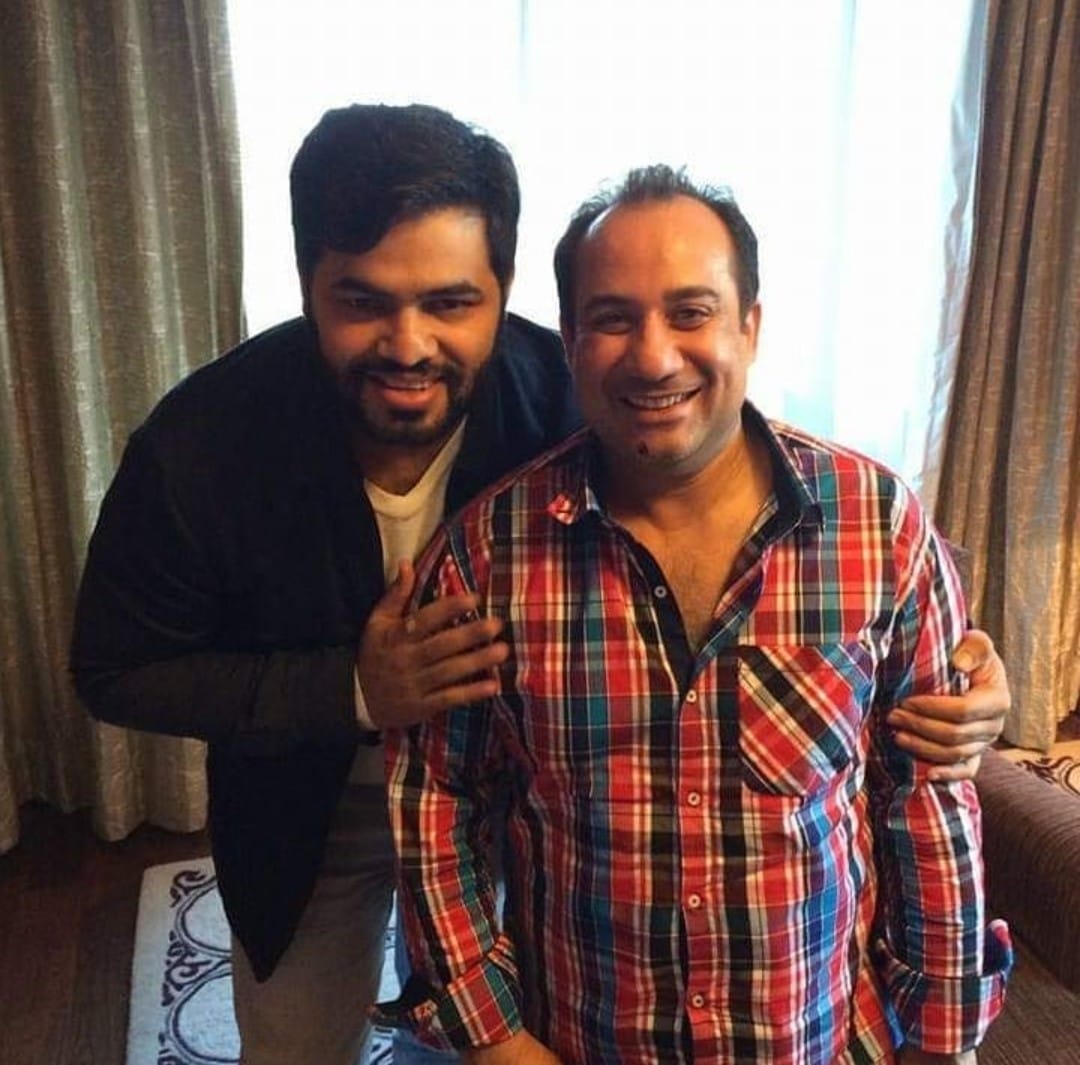 Also producing Mahesh Bhatt’s first Punjabi film ‘Dushman’ modesty Bharadwaj has directed this film based on Indo-Pak friendship, directed by Shagufta Rafiq, who has written hits like ‘Raj’, ‘Jannat’, ‘Aashiqui 2’, Punjabi actors Jashan Singh and Kartar Cheema were in the lead roles in the film. Which was released by PVR Pictures and Yellowstone whereas, ‘Sun Raha Hai Na Tu’ fame Ankit Tiwari has recorded his debut song in Punjabi for the first time for this film. The shooting of the film is going on at various locations in Punjab, Chandigarh, which is going to shift to UK in turn. 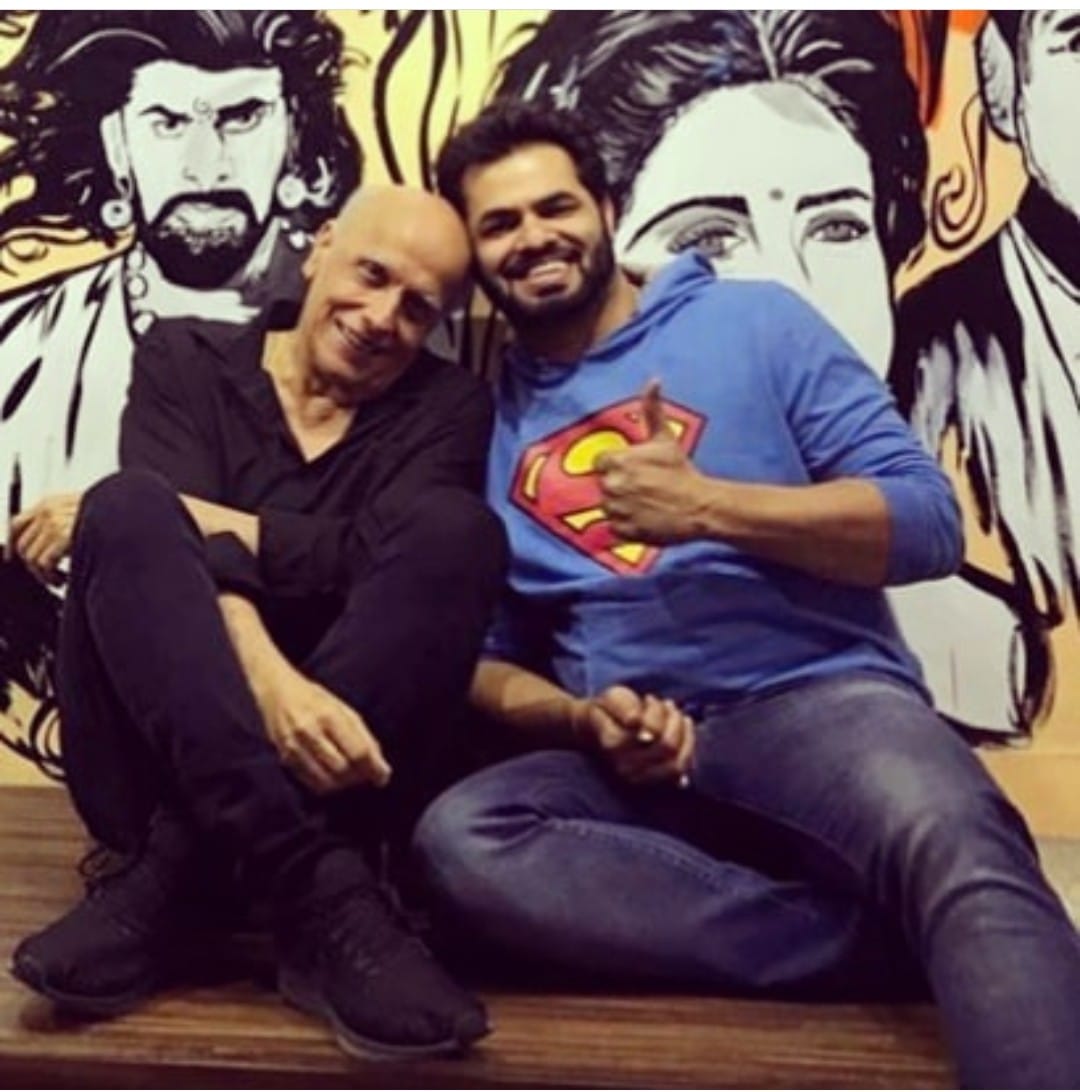 modesty Bhardwaj is also credited with producing ‘Bigg Boss’ fame young kid Aakash, under whose banner Diya Aakash released her internationally hit song ‘Bang Bang’. along with the sky modesty also launched Priyan through ‘Mistabaaz’ whose song garnered one million views within a few hours of its release. 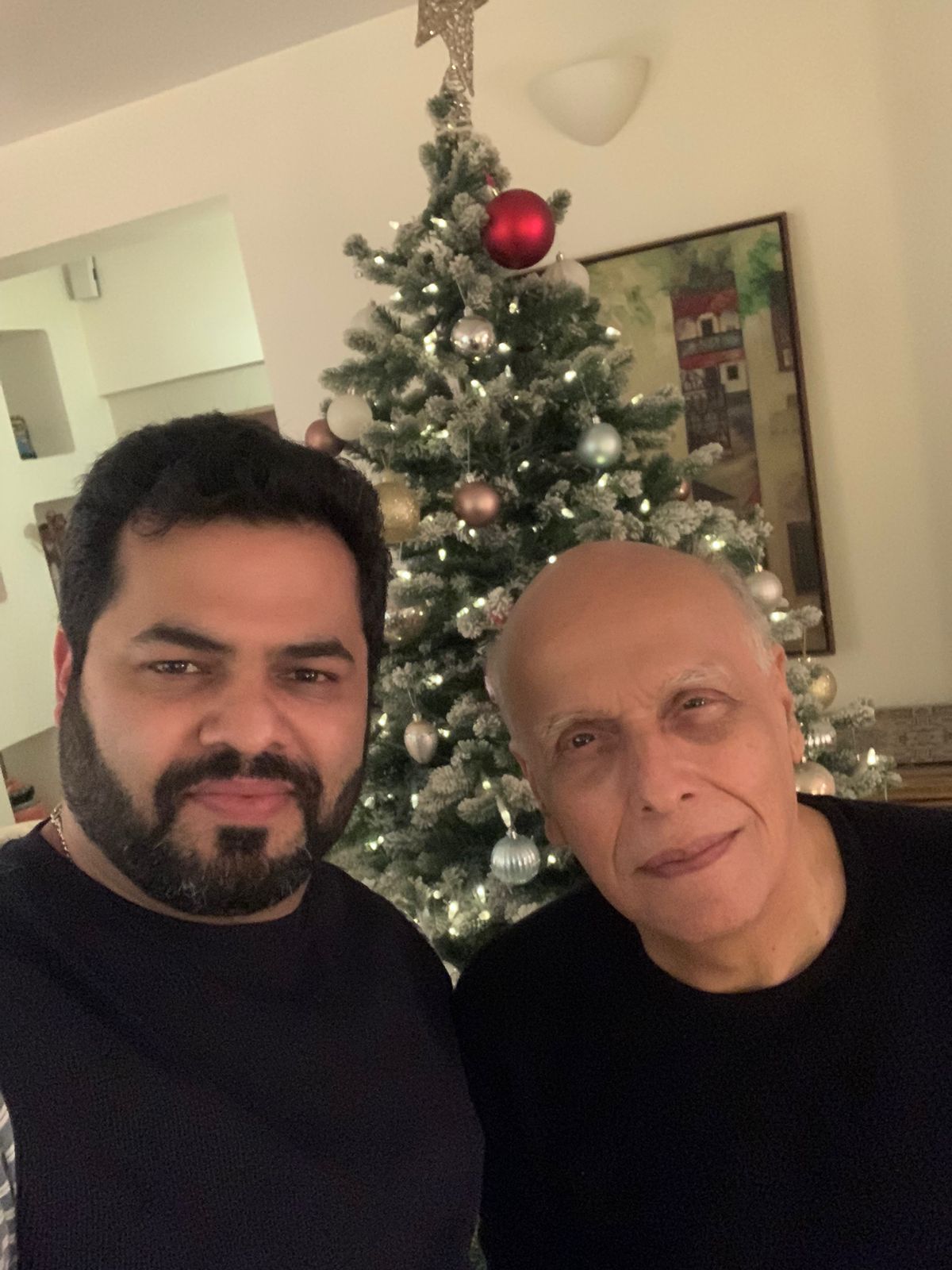 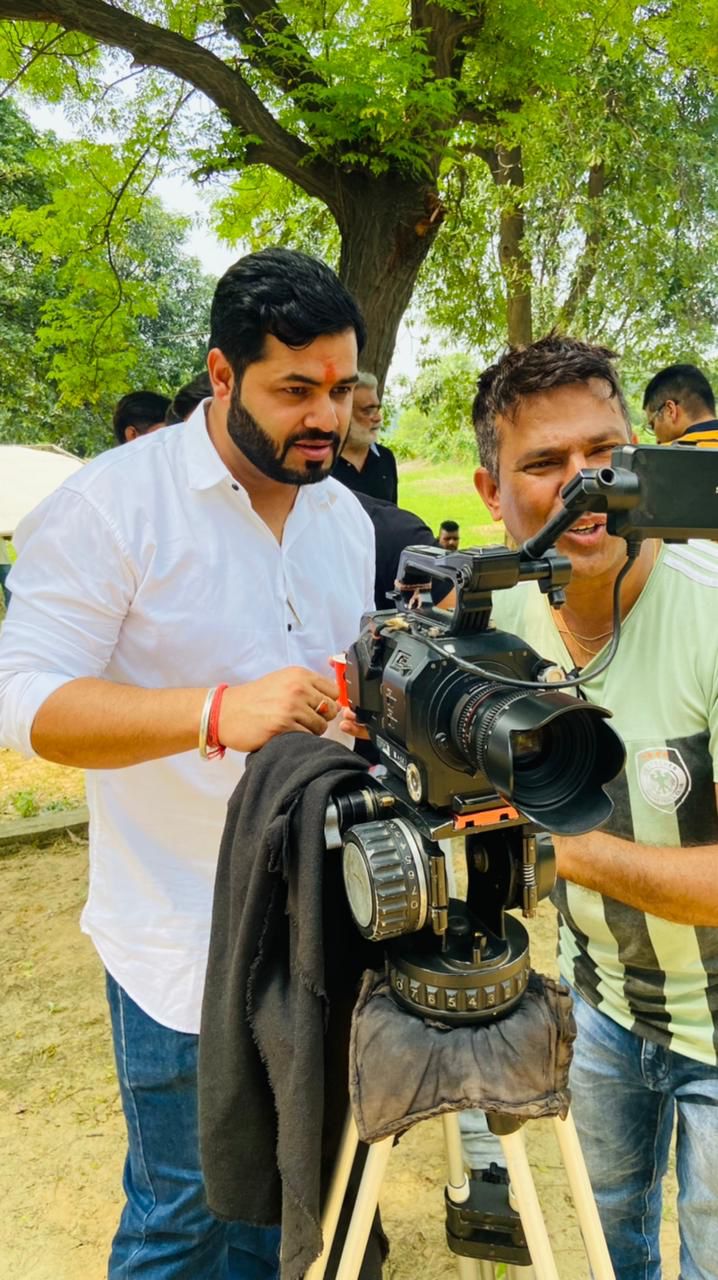 modesty Along with film and music, Bharadwaj has also done a lot of work in the field of theater. In Delhi he has successfully produced and hosted several plays by the Ashmita Group and several other troupes which have been staged at various places across the North. Other than this modesty successfully produced the short film ‘Master Ji Aur Wrong Match’ in which he gave an opportunity to the school students of Chandigarh to act. It is noteworthy that ‘Masterji Aur Wrong Match’ was telecast on PTC. 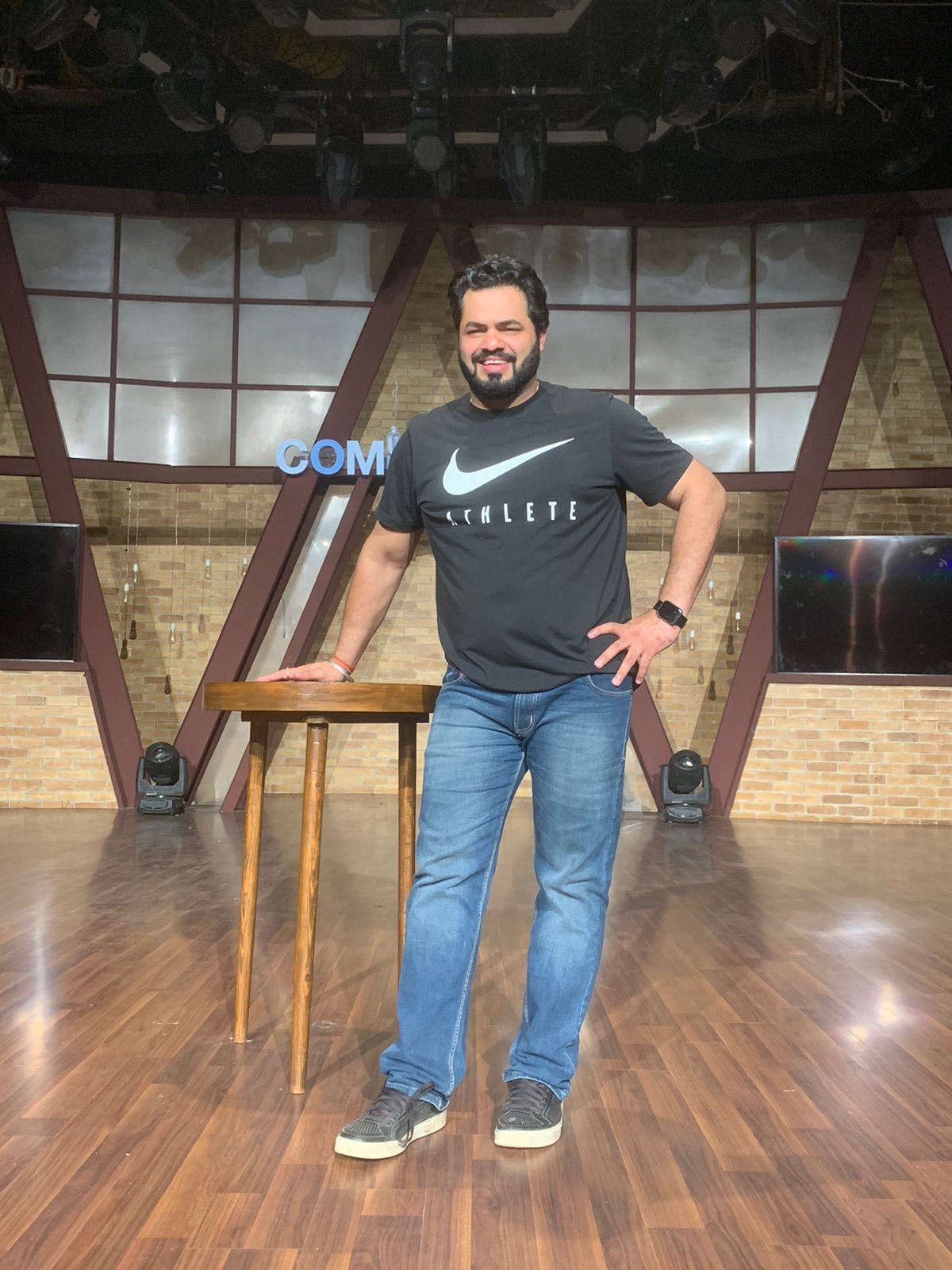 There itself, modesty Currently working on the film ‘Marksheet’. Through this film, he is launching Delhi-based theater actor Imran Zahid as a lead actor. Emraan will be paired opposite actress Shruti Sodhi in the film, which will be his first Hindi film. The film has been made and is expected to release this year. Along with this, he is also working on a sports film called ‘God of Cricket’. Based on the story of a cricket fan, the film is written and directed by Sudeso. It was announced to launch this film two years ago which got postponed due to Corona, but now once again he is going to start work on this film. 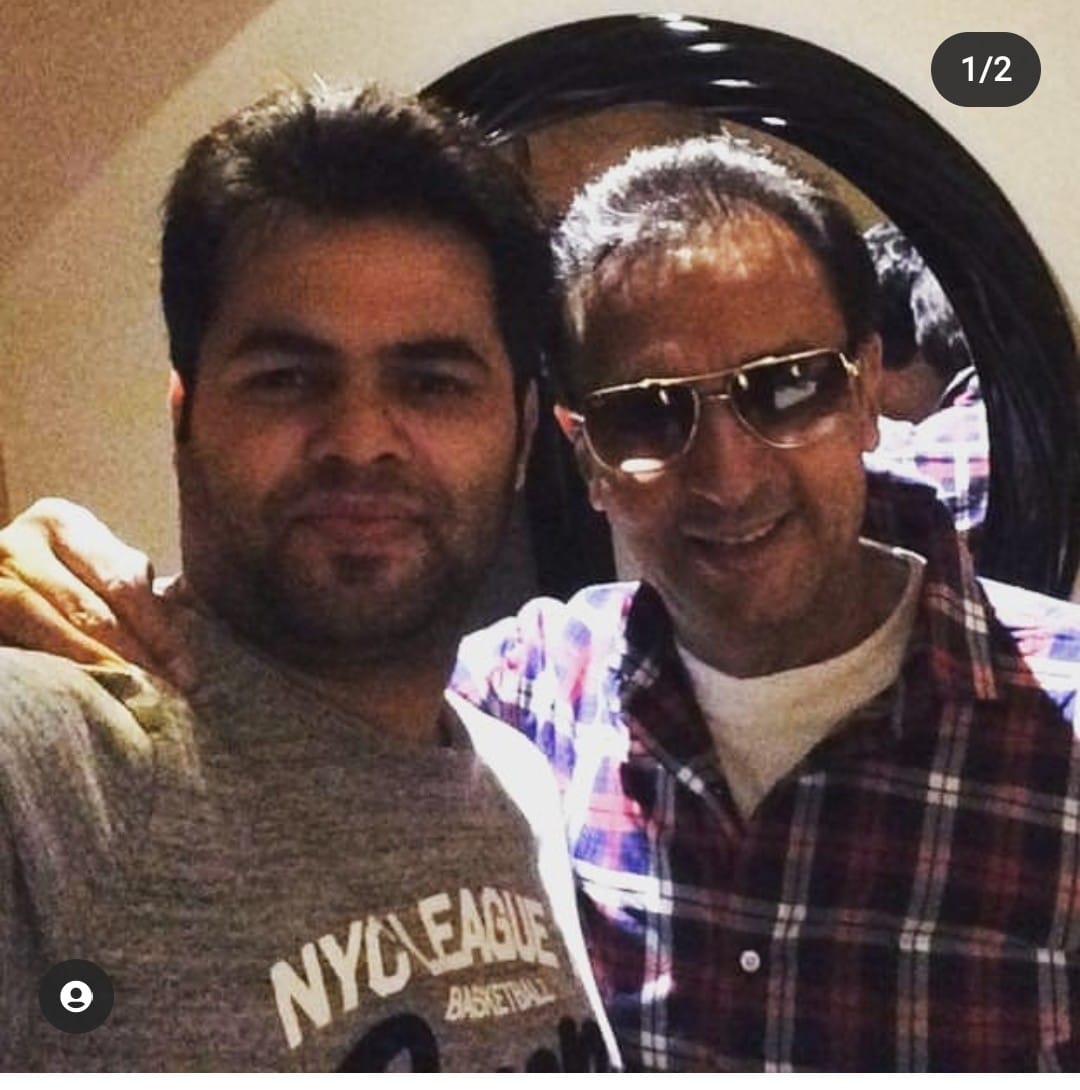 Other than this modesty Bharadwaj is making a web series for the OTT platform about Brahmins, Sikhs and the Royal Family of Rajasthan.

Birthday Special: This actor's wife advised Bipasha to do modeling