Chandigarh | Punjab Congress Candidates List: Before the assembly elections 2022, amidst the politics of Punjab, Punjab Congress has released the first list of 86 candidates for the assembly elections. There are names of veteran leaders of Punjab in this list, out of which there is one name which has shaken the entire politics of Punjab. The list includes the names of many senior leaders including current Chief Minister Charanjit Singh Channi, party’s state president Navjot Singh Sidhu, Deputy Chief Minister Sukhjinder Randhawa and OP Soni. 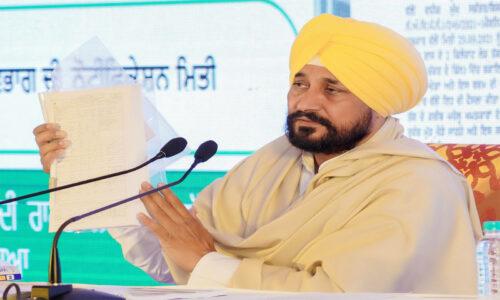 Also read:- Salute: The bus driver had a stroke, then the woman drove the bus for 10 KM and went to the hospital… 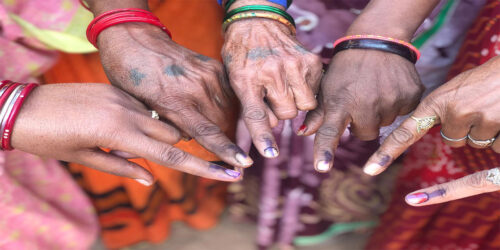 Punjab elections: Congress released the list of candidates, CM Channi and Sidhu will contest from these seats