Also read: – Maharashtra battered by Corona! More than 36 thousand cases came in a day, this big thing came to the fore regarding lockdown 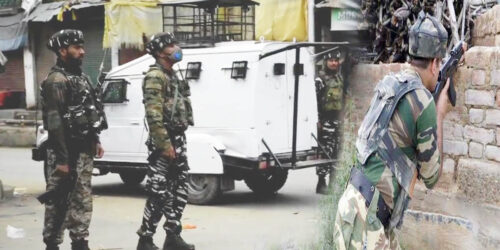 Three An-56 rifles recovered
Terrorist Killed in Budgam: According to the information, one of the three terrorists killed in Budgam was identified as Waseem of Srinagar. Security forces have recovered three one-56 rifles from them. Let us tell you that in the year 2021, Indian security forces have eliminated a total of 171 terrorists from different districts of Jammu and Kashmir.

One terrorist neutralised in an encounter that broke out at Zolwa Kralpora Chadoora area of ​​Budgam. Operation is underway, details awaited: Kashmir Zone Police 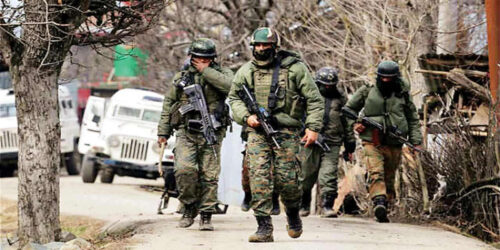 Second death from Omicron in India, after Rajasthan, now woman dies in Odisha

Birthday Special: Director took advantage of Reena Roy's compulsion, got everything done which no actress wanted to do